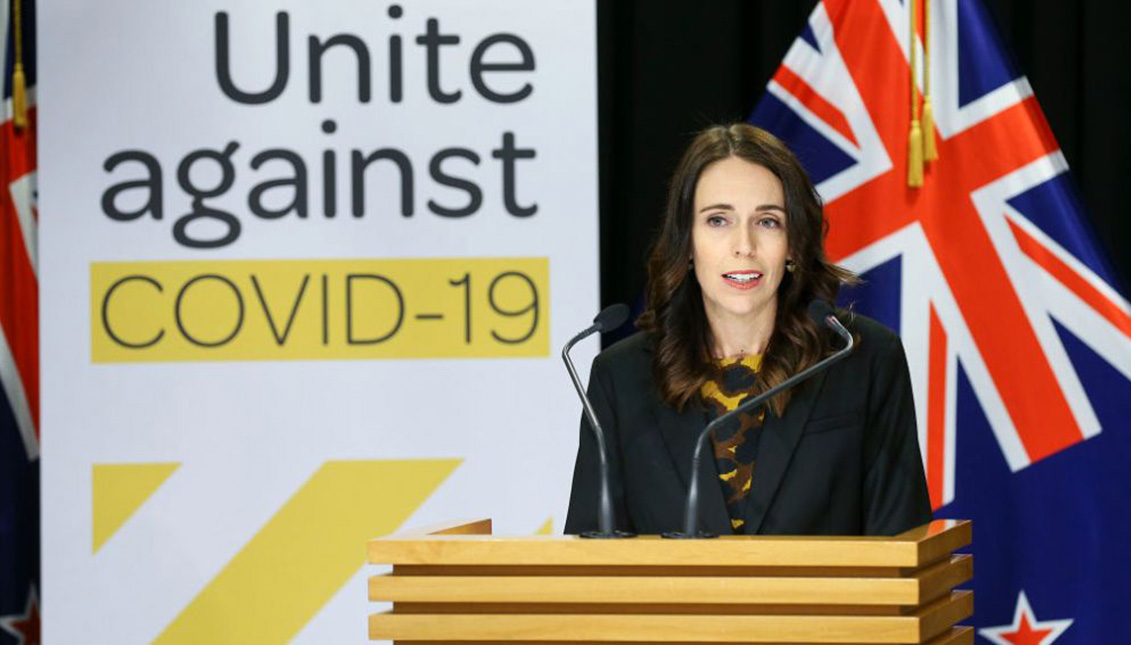 The successful strategy against COVID-19 by women-led countries, a lesson for the U.S.

From New Zealand's severe confinement to the transparency of the Nordic governments, women-led countries are winning over the virus.

A month after a state of emergency was declared for the coronavirus pandemic in New Zealand, Prime Minister Jacinda Ardern announced yesterday that her government would begin lifting containment.

"There is no undetected widespread community transmission," she said victoriously.

New Zealand, which had imposed one of the world's strictest quarantines under an "elimination" strategy, was back in phase 3, meaning that many of the country's economic activities will start again, although a stay-at-home order will remain in place.

The forceful way in which the government has confronted the pandemic has borne fruit: with only one infection a day and zero on April 23. In total, there have only been 19 fatalities from COVID-19 in New Zealand.

In mid-March, when the first cases of infection began to appear in New Zealand, the government ordered the country to be hermetically closed and imposed a four-phase warning system, including the closure of spaces where more than 100 people could congregate and confinement for citizens at risk.

When there were already a hundred cases, the Prime Minister spoke very seriously and honestly to her citizens: "We are acting early. Italy also had 102 cases once," she warned them.

In a matter of hours, phase 4, called "elimination", was activated, establishing mandatory confinement for 4.8 million New Zealanders for one month. No one was allowed to leave their homes unless they went to the doctor, the pharmacy or to buy food.

Ardern has always been an anchor for her people: "Be strong. Be Kind," has been his motto for most of her appearances.

By the end of March, the contagion curve was dropping and there were only about ten people infected per day. They also controlled the "infection bubble" to prevent the virus from spreading as quickly as it had elsewhere.

It has now reached the point where it is possible to identify the source of new cases and do what other countries are far from doing: keep the pandemic at bay with an iron fist and honesty.

New Zealand had something in its favor: the country's own geography. Made up of two islands, it also has a small population - less than 5 million people - and its economy is healthy, and been able to cope with the sharp drop in tourism and arrange aid packages.

Although Ardern's messages have always been an anchor for her people: "Be strong. Be Kind", has been her motto in most of her appearances.

Countries such as Denmark, Norway, Iceland and Finland have already reopened their schools and small shops under strict hygiene rules and distance restrictions. Even the ministers of health and culture have been encouraged to go to the hairdresser (and they needed it...).

Their strategy from the beginning of this health crisis deserves a special mention: instead of infantilizing their citizens by filtering and sweetening the information, they were open and honest from the beginning to avoid the proliferation of false news.

They did not have to impose confinement orders in most cases.

One of the points in favor of their handling of the pandemic is that, unlike in other countries, the Danes, Finns and Norwegians have confidence in their government.

This was explained by communications expert Anders Dybdal to the Danish government, led by Social Democrat Mette Frederiksen:

"There is a great deal of trust in governments, authorities and media, which makes it easier to handle some situations. It is this trust that makes the Danes one of the best at following recommendations," he said.

"Frederiksen has managed it well, she has appeared surrounded by the health authorities, sending a clear message. And for the reopening, she has been able to bring the opposition into the negotiations," he said. 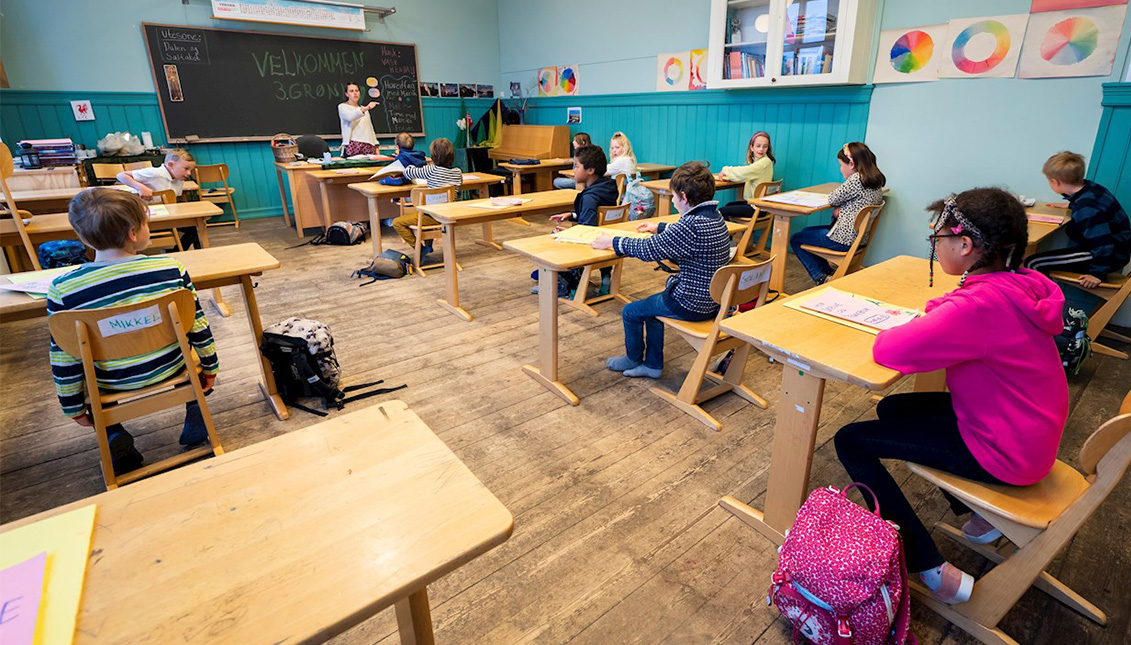 For its part, the Finnish government, led by Sanna Martin, has given a lesson in transparency, with almost daily press conferences and a great deal of freedom of the press.

"One of the things that makes the Nordic countries unique is that their governments simply do not have any legal instruments to try to force or silence the media, they would be breaking the law just by trying to do so," said the president of Reporters Without Borders (RSF) in Finland, Jarmo Mäkelä.

However, Mäkelä noted that the only problems have originated in social networks through the discourse of hate.

Also in Iceland, a much more sparsely-populated country, but one that is at the forefront of clinical diagnosis, Prime Minister Katrín Jakobsdóttir ordered free tests to break the contagion and isolate its sources.

It is worth stopping to reflect for a minute on why these five countries led by women, including Norway's Erna Solberg and Denmark's Helle Thorning-Schmidt, are winning the battle thinking only of the well-being of citizens and the quickest way to put an end to this tragic situation without the economy or health being mortally wounded.

Meanwhile, citizens in nations such as the United States, Italy and Spain are living through a real hell that highlights the fact that even in death there are first and second-class citizens.