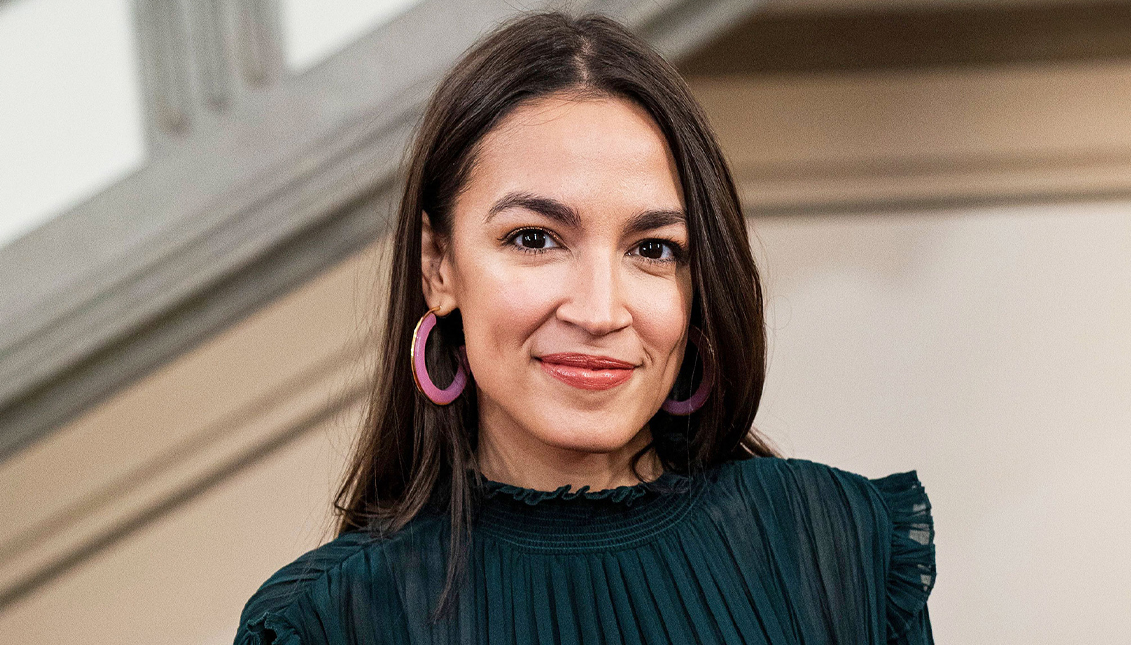 AOC calls for party unity, perhaps in a way Biden has failed to do during his run for President.

Rep. Alexandria Ocasio-Cortez (D- NY) has managed to unify Democratic moderates and leftist on the issue of the late Justice Ruth Bader Ginsburg.

AOC, regarded as one of the most powerful voices within the Democratic party, immediately took to Twitter in response to Ginsburg’s death. Her thread was a call-to-action for all Democrats, that the time is now to unite and mobilize.

“Our first, no 1 priority is to do everything possible to secure electoral college victory in Nov.,” AOC wrote.

“This is the fight of and for our lives. That has always been true, & it becomes more true each day. Opponents of democracy need your resignation to succeed. Don’t give it to them,” she continued.

Later that night, she went live on Instagram, in an IG Story that was seen by millions across social media.

Here’s what we’re NOT gonna do: give up.

We don’t give up when people need us most. That’s not who we are.

Our democracy is at a faint heartbeat; it was broken even before Trump. But so long as we can save lives, I believe we have an obligation to do so as we build a new world. pic.twitter.com/QBGqflpihC

It was within this story that AOC made the most poignant case for voting on Election Day, directed mostly at young, leftist voters who had seen a leader in Sen. Bernie Sanders and Sen. Elizabeth Warren, and are undecided on Biden.

“Voting for Joe Biden is not about whether you agree with him. It’s a vote to let our democracy live another day. That’s what this is about. We need to act in solidarity and protection for the most vulnerable people in our society who have already experienced the violent repercussions of this administration,” AOC said.

The next day, AOC joined Senate Democratic leader Chuck Schumer in a press conference on how the party will fight to keep the Supreme Court vacancy until after the 2020 Election.

Here, AOC asked that Democrats mobilize on an unprecedented scale to pressure McConnell, and that he is “playing with fire.”

She isn’t solely addressing young leftist voters in the statement. This is a call to action for the entire Democratic party.

By having AOC stand with him, CNN reported it as a reflection of Schumer’s knowledge that AOC may pose a threat to him in a 2022 Democratic primary. Schumer’s own increasingly leftist policies in any case are a sign of the rising power of the liberal left.

In any case, AOC’s advocacy is a win for the Democratic presidential nominee, Joe Biden, who has struggled to gather mass appeal among leftists, and the young Latinx demographic in particular.