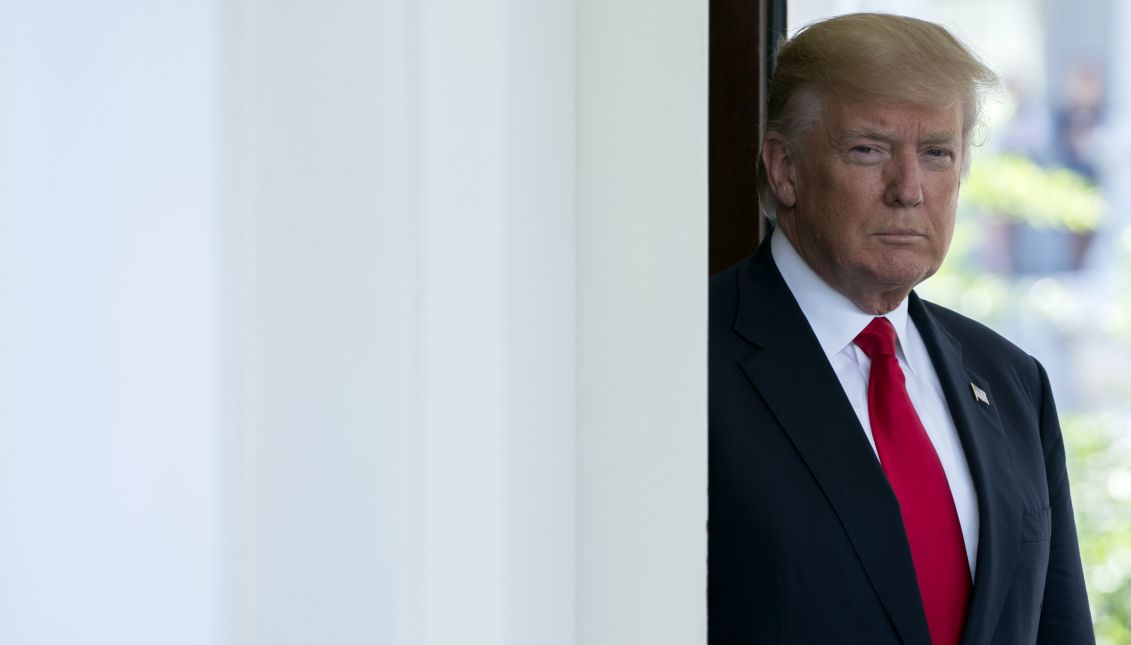 US President Donald J. Trump walks out at the West Wing of the White House in Washington, DC, USA, 31 May 2017. EPA/SHAWN THEW

Paris Climate Deal: Should I Stay or Should I Go?

The President of the United States said he will announce Thursday whether or not his country will leave the Paris Agreement on Climate Change, according to the…

President Donald Trump is expected to make a decision soon about whether the U.S. will stay in the Paris climate deal, a global agreement which commits almost every nation in the world to combat global heating.

Mr. Trump said on Twitter that he had made his decision and would announce it in the Rose Garden at 3 p.m. Thursday.

However, early reports and White House official sources cited by the media yesterday believe that Trump has already decided to withdraw the US from the agreement, signed by all countries in late 2015 except Syria and Nicaragua.

The Paris issue has caused an internal division at the White House. Todd Stern, who led U.S. negotiations on the deal, argues that the decision to withdraw “would be indefensible, causing serious diplomatic damage,” as reported in The Atlantic.

During his electoral campaign, Trump called climate change “a Chinese Hoax” and insisted that he would pull the US out of the Paris agreement. He believes that assuming the quotas on emissions reductions would hurt the US economy and refrain job creation in mining regions like Appalachia and the West. A lot of his voters live in these depressed industrial regions.

The goal proposed by Obama under the Paris Accord was for the United States to reduce greenhouse gas emissions by 26 to 28 percent, compared to the 2005 figure, by 2025, as reported in EFE.

Since he took office, in January, the Trump Administration has found some internal opposition to the decision to withdraw from the Paris deal. One of the strongest opponents is President’s daughter, Ivanka Trump, who has long been pressuring his father not to pull out of the deal.

On the other side, Scott Pruitt, chief of the Environmental Agency (EPA) and Trump’s adviser Steve Bannon have expressed their support for a US exit from the deal, signed by Barack Obama in 2015.

Pope Francis and several world leaders have also pressured Trump to ensure his permanence in the Paris deal. Without the US commitment, the landmark agreement makes no much sense, analysts say.

Though climate change can be a polarizing issue, a majority of Americans -both Republicans and Democrats, want to stay in the Paris agreement, according to a national poll conducted by the Yale Program on Climate Communication after the election, cited in The Atlantic.

When signing the deal in 2015, Barack Obama described the event as "a turning point" and "the best chance we have" to save the planet.

Trump may choose to abandon the deal altogether, but that would take years to complete, or lower those emission reduction commitments proposed by Obama without completely removing the US from the agreement's signatories, reported EFE.