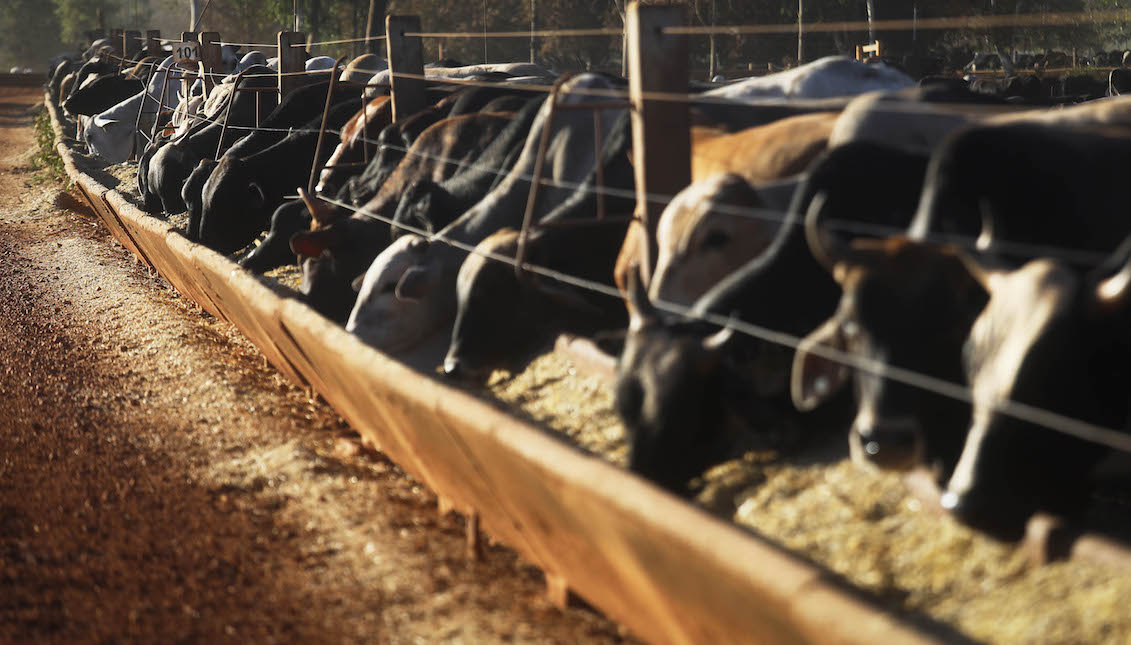 CHUPINGUAIA, BRAZIL - JUNE 28: Bulls feed from a trough at a cattle feedlot in the Amazon on June 28, 2017, near Chupinguaia, Rondonia state, Brazil. Brazil is the world's largest exporter of red meat and poultry and annually exports more than $12…

Arcos Dorados, McDonald’s biggest franchisee, renews its commitment to sustainable beef in Brazil, the world’s top beef exporter that is also the franchisee’s… 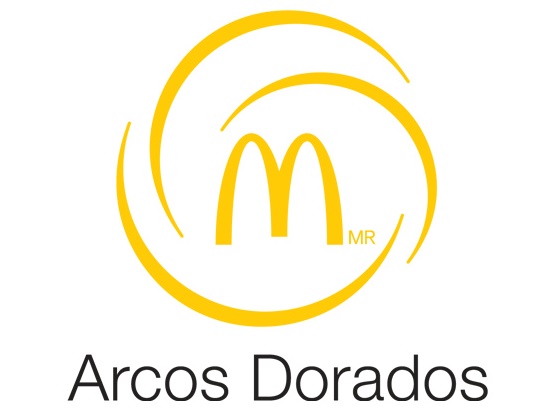