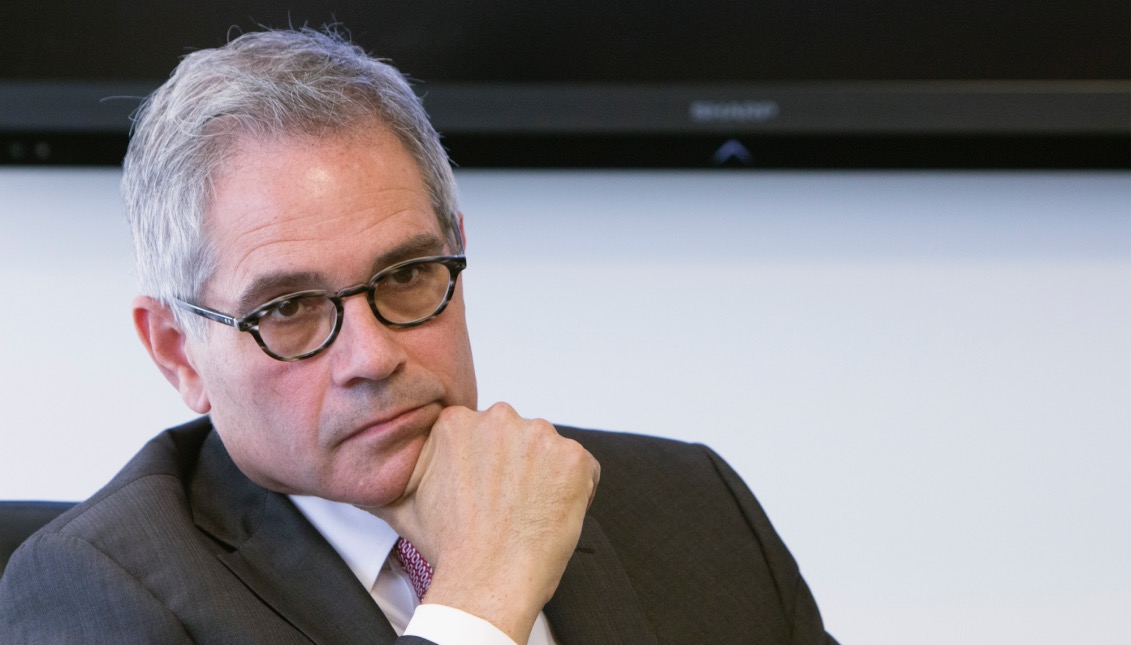 There’s exactly one month left for Philadelphia to go to the polls to elect nine judges of the Court of Common Pleas, two for the City Court, one controller, and one district attorney.

One of the most high-profile positions is precisely that last one, given its notoriety and because it has been used many times as a springboard to jump into the political arena or - in the case of Seth Williams - to jail.

Although an outsider on the local political scene, Larry Krasner became the Democratic candidate for the Attorney General's Office after making a progressive campaign in which he promised to lead a revolution inside a feared and discredited entity.

He achieved it on May 16 when he swept the Democratic primary with more than 58,000 votes (38 percent), passing over heavyweights like Richard Negrin and Joe Khan.

Krasner spoke with AL DÍA News about the turn he intends to give the Prosecution if he gets elected; something that many take for granted given the political affiliation of the city.

Krasner knows that if elected, it won’t be easy for him to implement changes in an institution of about 600 officials that carries a punctilious culture that has been stiff for many decades.

Precisely that is his main objective: to achieve a cultural transformation in the way the prosecutors investigate and indict crimes in Philadelphia.

"A very important aspect of that cultural change is to understand that when you take an oath to do justice, it is not define in terms of how many convictions you got. Justice is define not just in the maths of maximizing charges, convictions, sentences... it's define in the cost, the benefits and the effectiveness of what you are doing," he says.

For him, the immediate effect of this change of approach- from punitive to preventive and integral - is the reduction of the city's prison population, the largest in the country with 6,603 people behind bars.

The candidate recognizes the importance of keeping up efforts such as those funded by the MacArthur Foundation that donated $3.5 million to the county in order to develop programs of alternative criminal law that, as he says, have already begun to show results, hand in hand with judge Marshal Neifield, with a reduction of 18 percent of the county's prison population.

He also said that he would pay special attention to the application of the bail system, which, in his view, is a judicial instrument that deepens inequality at a high cost to taxpayers because "it has a lot of people in jail because they can't pay $500 and it costs taxpayers $135 a day."

Krasner says that even though the state's rules for making sentences are "too harsh", that doesn't mean that prosecutors are obliged to strictly follow them, because -he says- "they just suggest what a bunch of state legislators think is a good sentence is."

He notes that, "by the way those state legislators mostly come from places that benefit financially and politically by putting Philadelphians in their state prisons."

For Krasner another way to reduce the mass incarceration is by the detainer system. "We keep people in jail for very long time when they have a violation of probation or parole. Sometimes is some stupid, like somebody has weed in his system. That's no a reason for taxpayers to be paying $135 a day to keep someone in custody."

The Democratic candidate says that his experience of more than 30 years as a defense attorney gives him the vision that the entity needs to give a twist to its way of understanding justice. Something that, he says, is difficult to find among prosecutors who have not been standing on the other side of the courtroom.

Perhaps the figure of Krasner is not comparable to that of the typical Philadelphia politician who aspires to public office, but clearly is a man of political principles who leads the race for the District Attorney, an office that needs an urgent change in the way has been imparting justice for decades.

Look forward to a more in-depth development of this interview in the October 25 issue of AL DÍA.