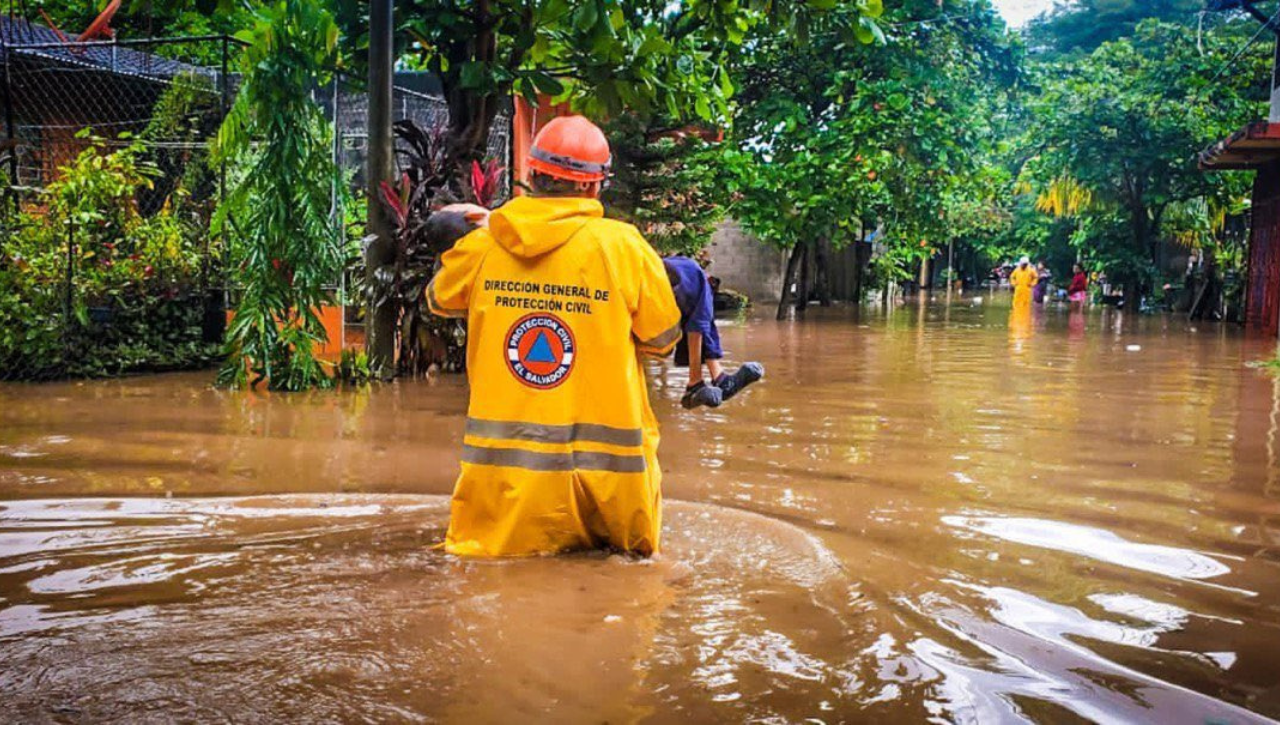 Thousands of people have been displaced from their homes due to torrential rains and flooding caused by rivers overflowing as a result of the storm.

The country declared a state of emergency and opened 80 shelters to protect citizens from the catastrophe.

So far, among the fatalities are five soldiers who lost their lives after a shelter collapsed in the municipality of Comesagua, 50 kilometers west of the capital.

The U.S. National Hurricane Center announced via Twitter that the storm's remnants will continue throughout today.

"The remnants of Julia could produce flash flooding across Central America and southern Mexico through Tuesday," it added in its most recent report.

As of Monday night, Julia had been downgraded to a tropical depression as it moved along the coast of El Salvador. However, it brought with it severe life-threatening flooding and the risk of landslides.

Emergency workers in El Salvador have been carrying out rescues and removing debris, according to Dania González, a local government deputy.

In Honduras, a neighboring country where Julia has also been felt, a 22-year-old woman died when she was swept away by currents, and three people also died when their boat was flooded in the north of the country. In Nicaragua, a man was killed by a falling tree.

The NHC said flooding is possible and the storm is expected to bring up to 380 mm (15 inches) of rain to isolated areas.