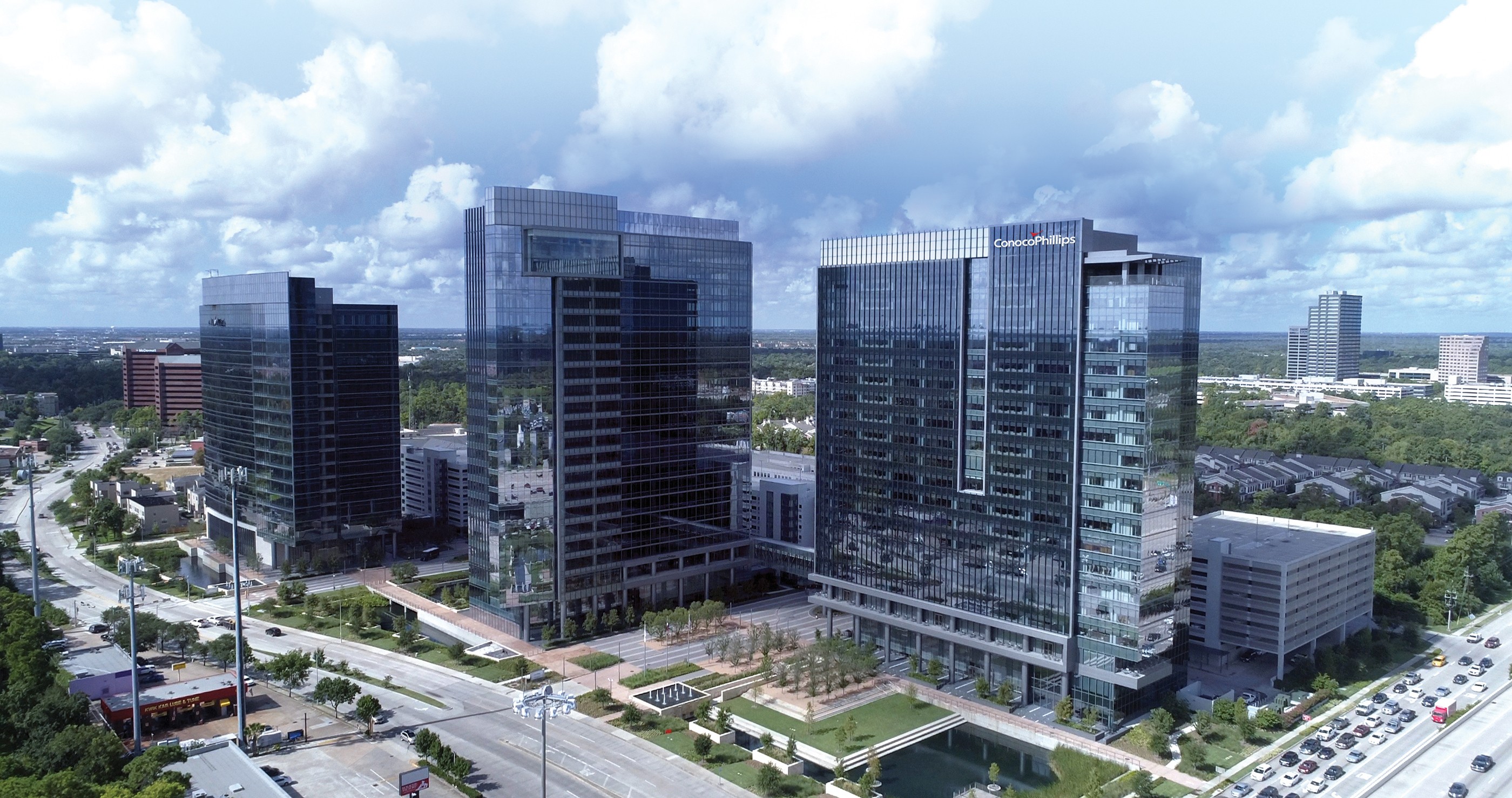 The default judgment on the company's motion was granted because Venezuela failed to appear and respond with court documents.

This is to comply with an arbitration award that ConocoPhillips won in 2019.

The Latin American country is a target of U.S. trade sanctions, must pay $8.5 billion in damages, plus about $22 million for reimbursement of legal costs, according to the issued court document.

Separately, in 2013, the International Convention on the Settlement of Investment Disputes, which handles arbitration proceedings between contracting states, ruled that Venezuela had illegally taken ConocoPhillips' shares in three oil projects without payment.

The company had further alleged that the move violated a treaty between the Netherlands and Venezuela.