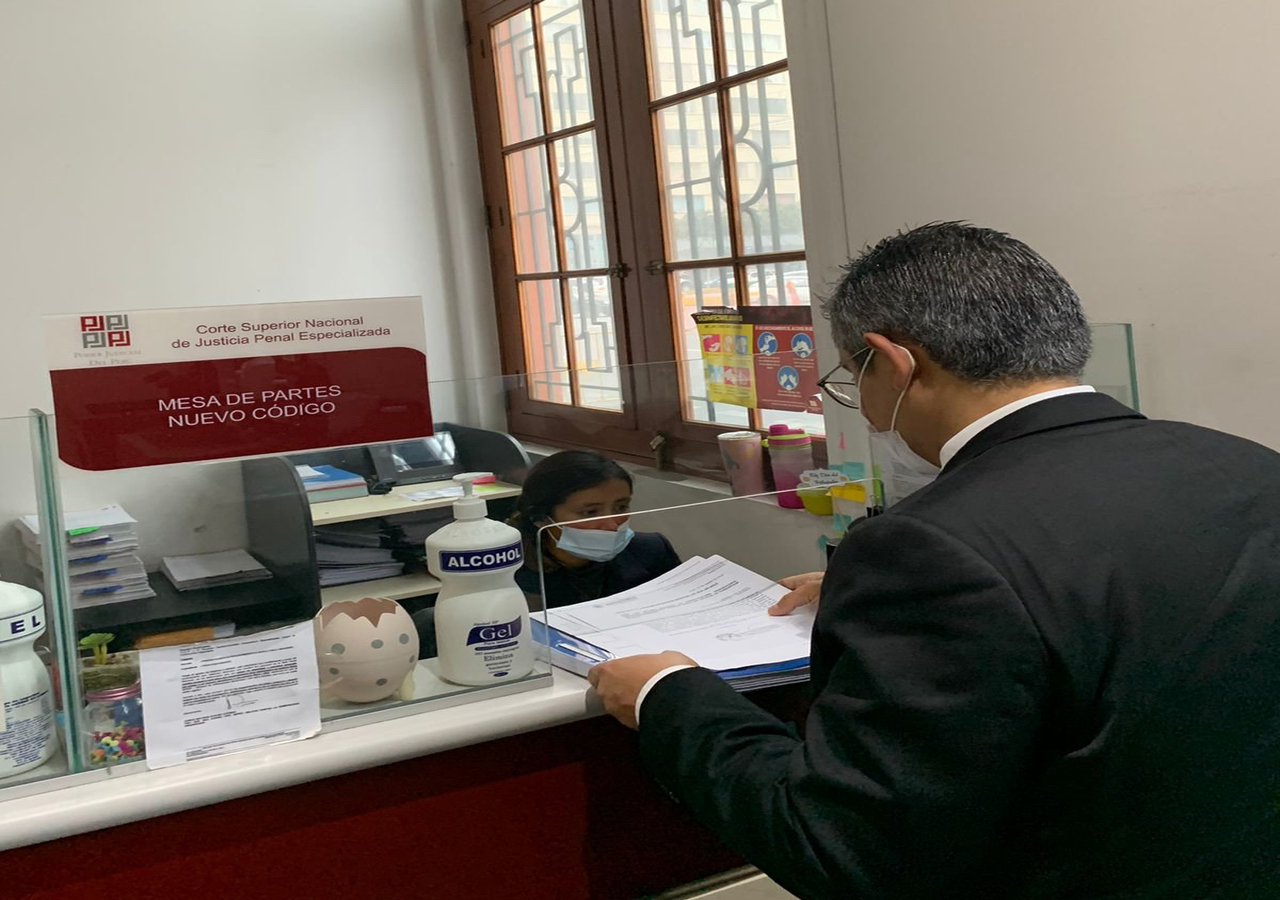 The announcement by the Public Prosecutor's Office was made on Thursday, Aug. 25.

Susana Villarán, mayor of Lima between 2011 and 2014, is facing charges and could go to jail for up to 29 years for allegedly receiving millions in illegal contributions from Brazilian construction companies Odebrecht and OAS "to remain in charge of the municipality."

The anti-corruption prosecutor José Domingo Pérez, from the first office of the Lava Jato Special Team, presented the charges against the former mayor for crimes of illicit association, collusion, money laundering, genetic falsehood and false declaration in administrative proceedings.

He also requested a 29-year prison sentence "for allegedly forming a criminal organization that received more than $10 million in illegal contributions from the construction companies Odebrecht and OAS in order to remain in charge of the municipality," according to the Peruvian Public Prosecutor's Office on social media.

For the case, Villarán adds to more than four years of punishments, after serving a sentence in preventive detention followed by a period house arrest.

Villarán, the first woman to be democratically elected mayor of Lima, represented the leftist Social Force movement. In 2013, she faced a referendum promoted by her opponents.

She campaigned to vote "No" in the recall which, which, according to the prosecutor's thesis, received economic support from the Brazilian construction company Odebrecht.

In May of last year, the courts rejected the prosecutor's request to extend her preventive detention, and instead leveled a ban on travel abroad and required appearances in court when requested.

The judge argued for her release because of Villarán's advanced age (73 years old) and the after-effects of the COVID on her health..