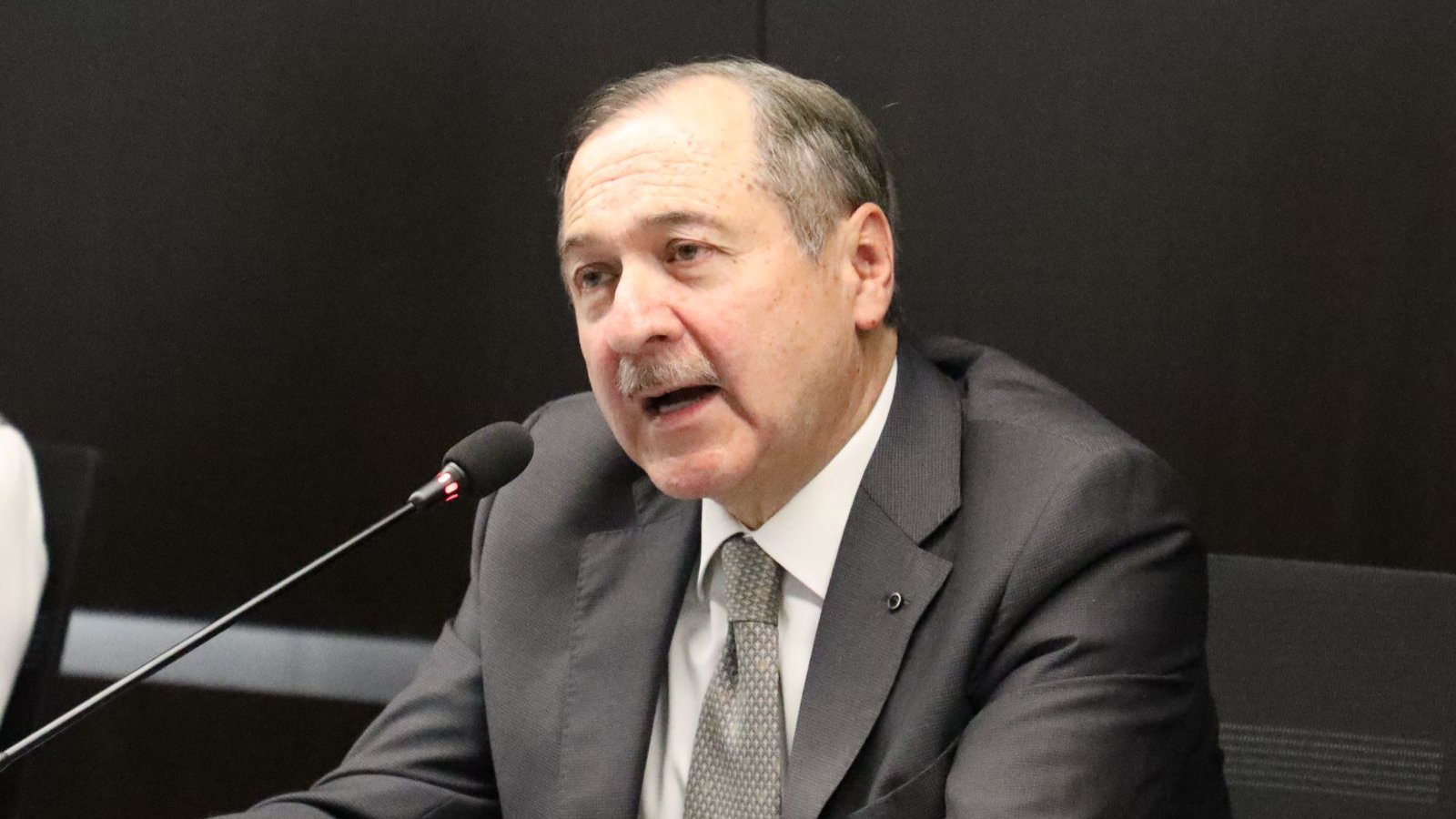 Eduardo Cifuentes, President of the Special Jurisdiction for Peace. Twitter of @JEP_Colombia.

On Tuesday, Aug. 30, the Special Jurisdiction for Peace (JEP) said it will open a new case for investigation.

"According to the JEP's Information Analysis Group, the main crimes directly attributed to the security forces were: homicides, with 8,345 cases; forced displacement, 2,904; threats, 1,638; torture, 1,249; and forced disappearance, 1,136," said Elkis Izquierdo, president of the High Court's Truth Recognition Chamber, at a press conference announcing a new investigation into Colombia's law enforcement and the crimes committed by paramilitaries.

She also said that Case 08 — as it will be known — will be called "crimes committed by members of the security forces, other State agents, or in association with paramilitary groups, or civilian third parties, because of, on the occasion of, or in direct or indirect relation with the Colombian armed conflict."

According to the new case, "all non-amnestible conducts committed directly or in association with paramilitary groups or civilian third parties and that do not correspond to 'false positives' (case 03), victimization of members of the Patriotic Union (case 06), or that are not being investigated in the territorial cases (02, 04 and 05)," will be investigated.

According to the JEP, there are 15,710 victims of acts attributed to members of the security forces, 56,502 to paramilitaries and 280 to other state agents.

That is why the magistrate explained that "the crimes addressed in this new macro case are homicides, massacres, forced disappearance, forced displacement, dispossession, torture, threats, sexual violence and illegal detention."

The JEP said the macro case will facilitate "the understanding of the crimes and it will be more efficient to impart justice."