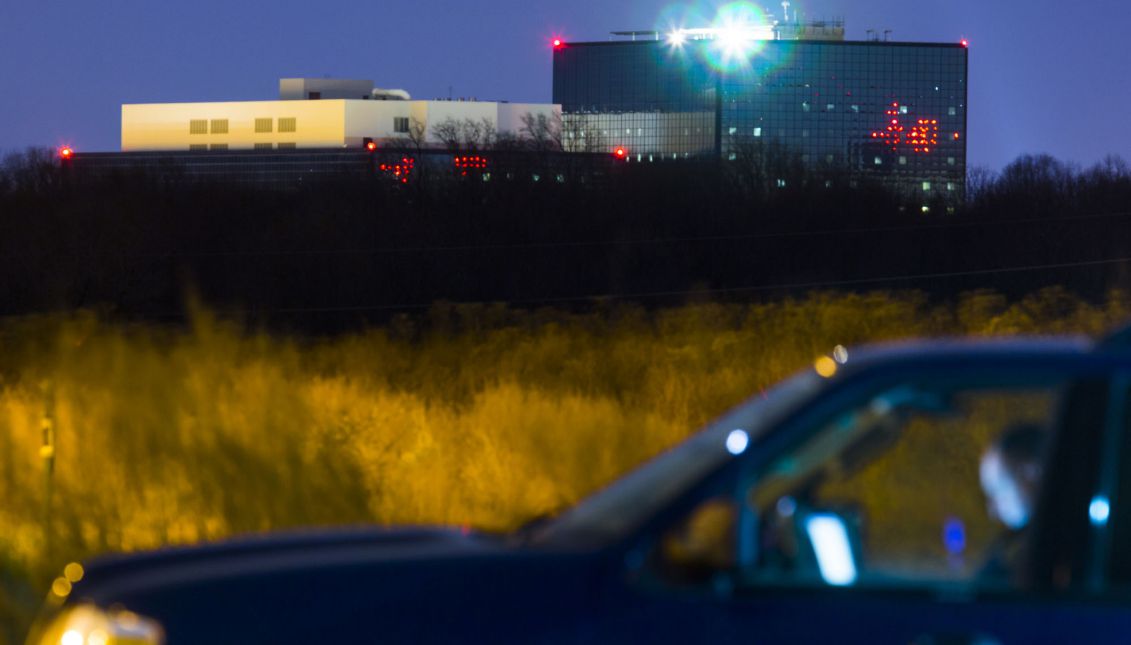 The headquarters of the National Security Agency (NSA) is seen behind a Maryland State Trooper, who is sitting in an unmarked SUV in an empty parking lot, in Fort Meade, Maryland, USA, 22 December 2013. EPA/JIM LO SCALZO

The information leaked by Reality Leigh Weiner, 25, is contained in a top secret NSA report explaining infiltration or "phishing" techniques used by Russia to…

A 25-year-old intelligence contractor, Reality Leigh Winner, has been charged with leaking a classified intelligence report. It is the first such case under President Trump.

The Department of Justice announced in a statement that  that Weiner was arrested on the weekend in Georgia and charged with a crime against national security.

Winner worked for the Pluribus International Corporation consulting firm and had top secret clearance, which allowed her to handle classified information.

Pluribus International's clients include the Defense Intelligence Agency, US Army and US Central Command.

According to The New York Times, "the case showed the department’s willingness to crack down on leaks, as Mr. Trump has called for in complaining that they are undermining his administration."

Since now, the hacking of senior Democrats’ email accounts during the campaign has been well chronicled, but vote-counting was thought to have been unaffected, despite concerted Russian efforts to penetrate it, as reported in The Guardian.

According to the DoJ, Winner on May 9 printed a classified document on her office computer and mailed it to a media outlet called The Intercept.

On Monday, The Intercept published a National Security Agency document detailing the attempts by the Russian government to stage cyber-attacks on actors involved in the US voting system as well as to hack into the communications of election officials.

This information is contained in a top secret NSA report explaining infiltration or "phishing" techniques used by Russia, and those pages show folding marks.

Winner has "admitted intentionally identifying and printing the classified intelligence reporting at issue" and sending it to The Intercept, according to the DoJ affidavit.

The Intercept's communications director, Vivian Siu, said in a statement that the media outlet received the document anonymously.

"Releasing classified material without authorization threatens our nation's security and undermines public faith in government. People who are trusted with classified information and pledge to protect it must be held accountable when they violate that obligation," said Deputy Attorney General Rod Rosenstein in a statement.

Separately, White House officials said Mr. Trump would not invoke executive privilege to block James B. Comey, above, the F.B.I. director he fired, from testifying before Congress on Thursday.

The FBI is handling the investigation into Winner’s alleged breach of national security.