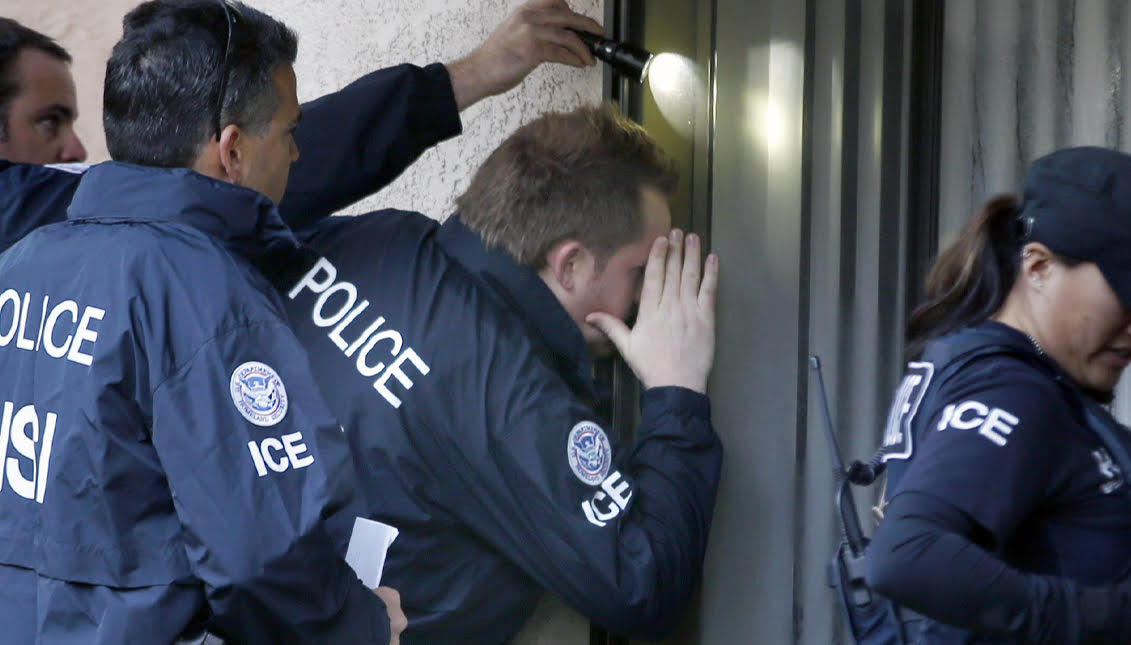 New accusations have come out against ICE agents at an El Paso center. Photo: Getty Images

Multiple allegations have surfaced about ICE guards assaulting migrant victims. What is going on?

In an article by ProPublica and the Texas Tribune, a gruesome reality is unveiled from within the confines of detention centers: sexual assault.

Where is $2.7 billion dollars of taxpayer money going annually? Law enforcement that cannot respect the law, and common morals.

According to a complaint filed by a Texas advocacy group, guards in a detention center populated by immigrants in El Paso have been sexually assaulted and harassed.

Now, the advocacy group is urging the local district and federal prosecutors to take action and perform a criminal investigation.

The allegations disclose that guards assaulted three people in a facility run by ICE, most commonly where security cameras could not see them.

Law enforcement told their victims that no one would believe them because there was no proof. The perpetrators allegedly involved rank as high as lieutenant.

One complaint filed with the Department of Homeland Security’s office disclosed that several officers forcibly kissed and touched intimate parts of at least one woman whose deportation is set for next week, Aug. 24.

This would mean losing a key witness in the investigation, so her representing attorneys have requested that officials pause her deportation while the matter is pending.

But the woman in question said she just wants to return to Mexico because she fears it’ll get worse.

Since the complain filed on Aug. 12, two more women have come forward about sexual assault allegations in the detention center. One who was previously there also came forward.

The representatives of these centers have had little to no comment, with no solution or announcement of any preventative measures they would take going forward.

A spokesperson for ICE wrote an email signaling that the agency was aware of the allegations, and that it would be investigated. Adding it had “zero tolerance for any form of sexual abuse or assault against individuals in the agency’s custody and takes very seriously all allegations of employee misconduct. When substantiated, appropriate action is taken.”

From 2010 to 2016, 14,700 complaints were filed alleging sexual and physical abuse against ICE according to the group Freedom for Immigrants. Of those complaints filed, the advocacy group found only a small amount were actually investigated.

How is it okay to tear people apart from their families, and while they’re captive assaulting them?