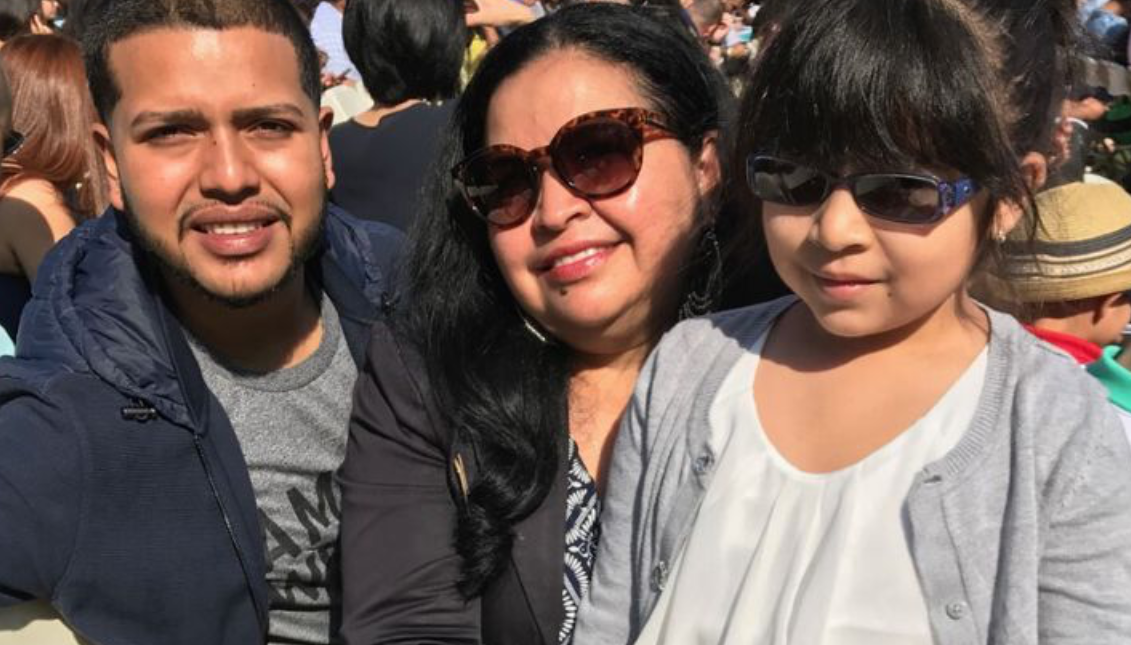 But what’s happening to those cases not getting mainstream attention?

During his first week in office, President Joe Biden signed a number of executive orders, marking a welcome transformation in policy. As of now, Biden has laid out a COVID-19 relief stimulus package, reversed the travel ban imposed on 13 Muslim majority countries, rejoined the Paris Agreement and more.

On Friday Jan. 22, U.S immigration authorities began implementing a 100-day moratorium on deportations of certain immigrants as part of a major shift in immigration enforcement policy.

The freeze on deportations, a pledge that Biden made during his campaign, temporarily shields most immigrants from being removed from the U.S until May, given that they entered the country before November 1, 2020.

Despite the freeze, Javier Castillo Maradiaga, a 27-year-old man who came to New York from Honduras as a child, was scheduled to be deported by ICE at 2 a.m this morning. Maradiaga was arrested by the NYPD in 2019 for what his lawyer said was a pedestrian violation that was later dismissed.

His mother, an essential worker, demands his immediate release & return to the Bronx.

“They don’t want us here, but they want us to do the job.” #HaltAllDeportations #FreeThemAll pic.twitter.com/0ofEhyBFEG

According to his attorney, Rebecca Press, who works with UnLocal, a nonprofit that offers free legal representation to immigrants, ICE officials took Maradiaga into federal custody following his arrest and has been there since.

Press said officials from New York’s ICE field office told her on Sunday that Maradiaga should not be sent to Honduras because of the executive order signed by Biden. But in Louisiana, where Maradiaga was being held at a federal detention center, Press said that ICE officials told her they were going to expel him regardless of the moratorium.

“What’s very concerning here is that this seems to be in violation, or at least directly contradicting what the moratorium says and certainly the spirit of it,” said Press. “We’re getting conflicting information. Why does New York believe one thing and why does Louisiana believe another?”

Family of Maradiaga and immigration advocates, including Democratic Congressman Ritchie Torres, contend that ICE would be breaking the law if the agency sends him to Honduras.

In a letter to ICE Acting Director Tae Johnson, the Congressman explained that Maradiaga is eligible for protection from deportation under the Deferred Action for Childhood Arrivals (DACA) program.

I sent a letter to @ICEgov Acting Director, demanding that the agency follow @POTUS's executive order and halt the deportation of Javier Castillo Maradiaga, who is DACA-eligible & has been in the US since age 7. The deportation is illegal and should be stopped immediately. pic.twitter.com/wEtIGYVmpL

In an interview with MSNBC on Sunday, Torres expressed concern not only about ICE openly defying the President’s moratorium, but also about the agency as a whole, asserting that it should be reviewed from “top to bottom.”

“Even though Biden is the President of the United States, I do worry that ICE remains loyal to the nativist ideology of Donald Trump, so ICE cannot be trusted to police itself,” Torres said.

Unreal. The president halted deportations for 100 days but ICE is refusing to fully cooperate. https://t.co/L6omEgte4y

During a rally in Foley Square, NYC on Sunday, essential worker Alma Maradiaga, spoke about why her son doesn’t deserve to be deported to a country he hasn’t been to since he was a child.

She went on to detail some of the emotional trauma she’s experienced being separated from her son.

“It doesn’t matter how old he is, he’s my boy. Every night I cannot sleep. And I wake up every single day at 4:30 in the morning to try and give back to my community what the community deserves,” said Maradiaga

Around 10 a.m. on Jan. 25, Unlocal announced on Twitter that Maradiaga’s flight was cancelled.

“We know that he and others would be safe for one more day. Now the work returns to getting Javier released and returned to his family in the Bronx,” the organization wrote.