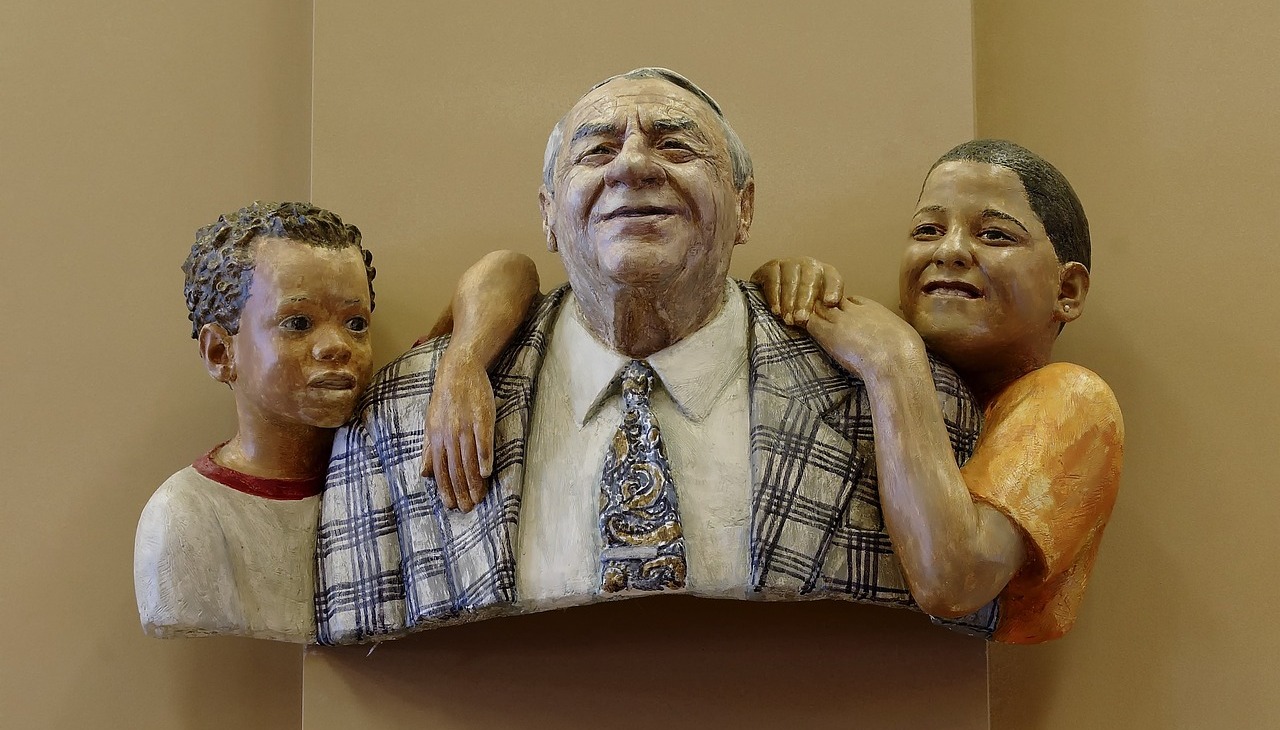 Looking ahead to the midterm elections in the U.S., these are some of the most important aspects for Latino communities.

Considering how demographic and political studies point to Hispanic communities as special determinants of upcoming election results, the National Association of Latino Elected and Appointed Officials (NALEO) made a projection that Hispanics make up 1 in 10 voters across nationally, with higher proportions in some key states, such as Florida and Arizona, where 1 in 5 voters are Latino, or Nevada, where 1 in 6 voters are Hispanic.

If realized, these levels would replicate the historic turnout of Latino voters in the 2018 midterm elections, which represents a 71% increase from 2014 turnout levels.

According to an Op-Ed by Stan Dorn, director of the Health Policy Project at UnidosUs, published in The Hill, “Understanding Latino voters’ public policy views should thus be a top priority for observers trying to make sense of the 2022 midterms. And health care is an issue that is front and center for Hispanic voters.”

UnidosUS presented the results of a survey conducted with approximately 3,000 potential Latino voters about their main interests in the midterm elections:

“Health care has been among Latino voters’ main public policy concerns for more than a decade, and their views on the parties have likely been shaped by very public health care debates in recent years,” notes Dorn, who also highlighted the work of the Democrats in defending the Affordable Care Act (ACA), which provided medical care to more than 5 million Latinos who previously had no insurance, reducing the number of Latinos without health coverage from 15.5 million in 2010 to 10.2 million in 2016.

For their part, Republicans also made themselves felt in this regard, but in a negative way, since it was their actions that led to the repeal of ACA, which would have left more than 5 million Latinos without medical care.

Republicans also opposed a 53% increase in premium costs for people who buy their own insurance in the ACA marketplace, which now serves an estimated 2.6 million Latinos.

Hispanic voters in AZ are participating in record numbers, and we applaud this ruling to keep the path to the voting booth unimpeded to all eligible voters! https://t.co/gFtmjhpF8W

Here are some results from NALEO's most recent follow-up survey:

“Hispanic communities’ political power is significant and likely to grow. Both parties understand the need for Latino support, but neither seems to be prioritizing health care in outreach to Latino voters. Regardless of how the midterms turn out, political leaders interested in gaining their Hispanic constituents’ support should focus intensely on maintaining and strengthening programs like Medicaid and marketplace coverage that offer affordable health care to tens of millions of struggling families in America,” concluded Dorn.