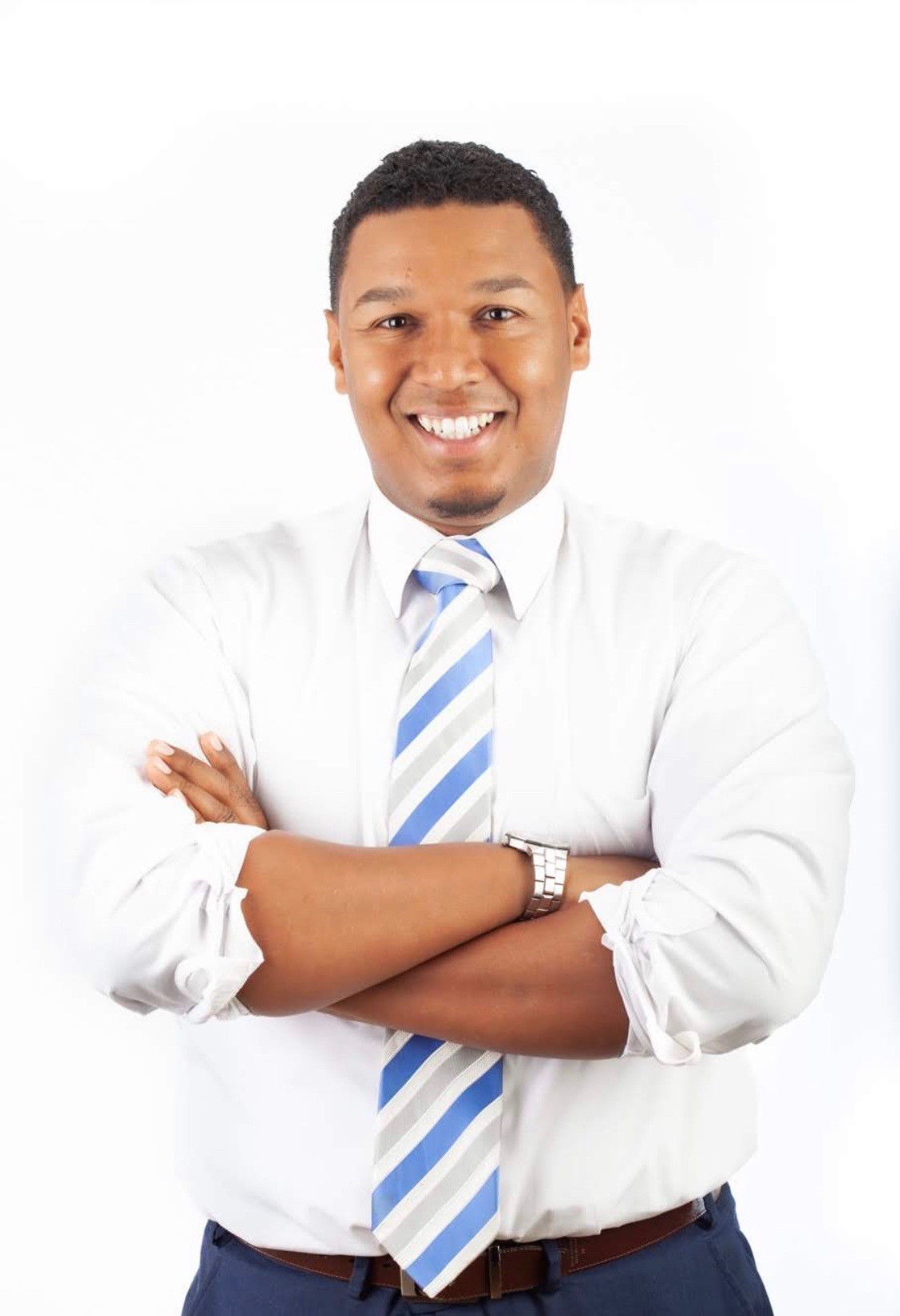 Falio Leyba-Martinez: A young fighter for Camden’s youth running for a spot on its Board of Education

The city of Camden is holding its first Board of Education election since 2008.

Numerically, Falio Leyba-Martinez lost his 2017 bid for an at-large Camden City Council seat. But if you ask him about it, the numbers only tell a fraction of the story.

He ran on a platform and within a team of individuals wanting something different within Camden’s government.

In total, Martinez amassed 585 votes to come in sixth of nine candidates running. Regardless, he held a victory party, not to celebrate victory, but recognize the journey of the campaign and all he and his team took from the experience.

What Martinez learned in 2017 was how to run a campaign. The loss also reinforced his belief to continue fighting for the Camden community.

Fighting for “the best kids in the nation”

With that mindset and experience in tow, Martinez is now running for a spot on Camden’s Board of Education this November. The board consists of nine members, who serve three-year terms.

As a father of three at home and 18 on the baseball diamond as a coach, Martinez is a big believer in Camden’s youth.

His praise for the city’s youth comes from his experience coaching them on the baseball diamond.

Whether it be growing up without a father figure or in an environment where drug use runs rampant, many of Martinez’s players know the harsh realities of urban poverty.

Despite the struggles and the fact that Martinez self-identifies as “the hardest coach in Camden City,” he’s inspired by his player’s dedication.

“When these kids step on this field, they’re in the best place in the world,” said Martinez.

As a member of Camden’s Board of Education, Martinez wants the city’s schools to be the best places possible for them to get an education. Camden is on the rise, but it’s still often associated with the deep poverty and high crime rate that plagued the city at the beginning of the decade.

For him, the change in narrative starts in the classroom.

“Education is the most important piece,” said Martinez.

To be the agent of change on the city’s Board of Education, Martinez vows to be more active in his position as a board member.

Specifically, he wants to engage more with the parents of children in the school district. In the interactions, he will not only gauge what they think about Camden’s schools, but also pinpoint areas where the lack of language services creates voids in educational services.

Growing up in Camden as a Latino, Martinez remembered having to translate to English for his Dominican parents. While recognizing those experiences are not strictly Latino, he wants to limit them for all Camden youth with non English-speaking parents.

“I want to bridge the gap,” said Martinez.

In regards to the city’s public or private institutions, Martinez doesn’t feel strongly that one is better than the other and puts the city’s youth at the center of his decision-making.

“I’m all about our kids,” said Martinez. “So whatever the best option is best for our children, that’s what I’m about.”

To get a better idea of the dynamic, he plans to tour all of the city’s schools when becoming a board member.

“I want to put myself in the shoes of the kid that’s going to that school. Is this school somewhere I can learn?” said Martinez.

For the budget, Martinez wants to make sure its being spent “correctly” and mentioned possibly implementing programs that worked to improve the education systems in other similar cities to do the same in Camden.

Considering that reality, he can’t stress enough the importance of their voice.

“We need to go out there and have people that are going to represent our interests as a people,” said Martinez.

Citing the words of a running mate, Martinez sums up his approach two years after defeat:

"Be the change, not the chatter.”