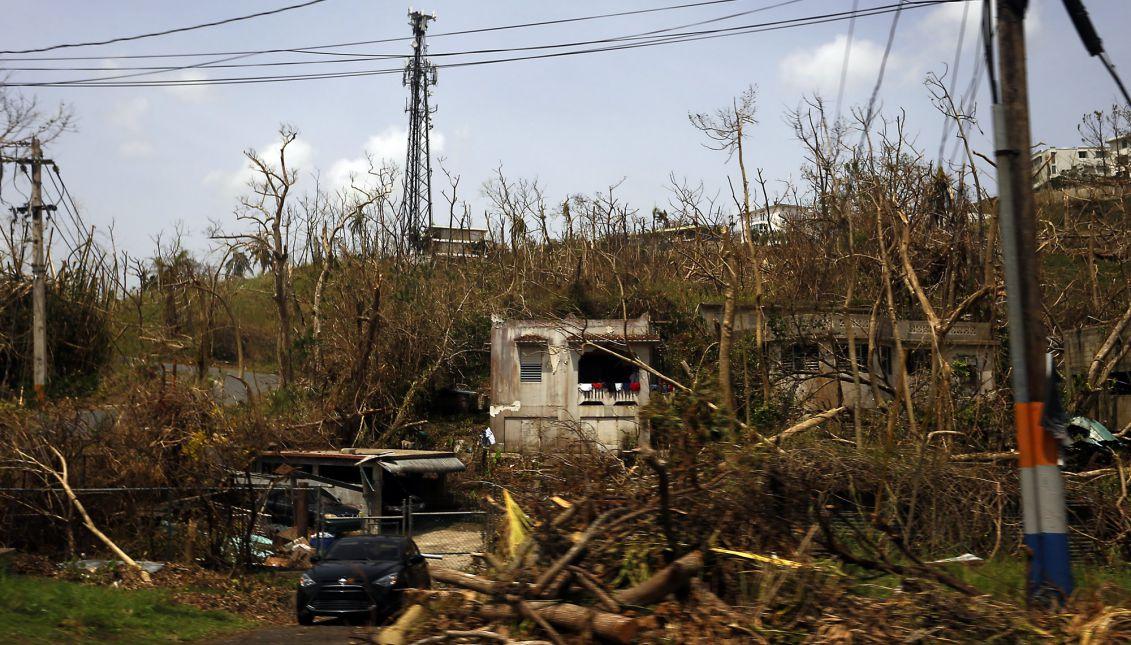 Hurricane Maria devastated Puerto Rico on Sept. 20, 2017. The Federal Emergency Management Agency has just released a report that identifies the agency's unpreparedness to handle the disaster. View of some of the damages in the aftermath of the passage…

The agency's internal report details what went wrong in how FEMA responded to Hurricane Maria in Puerto Rico.

According to an internal assessment released on July 12, the Federal Emergency Management Agency (FEMA) was unprepared to address a disaster in Puerto Rico of the magnitude of Hurricane Maria.

The report, which examines the agency’s response to the 2017 hurricane season, confirms many of the criticisms that the mayor of San Juan, Carmen Yulin Cruz, and many others both on and off the island have leveled against the federal government in the aftermath of the island's worst natural disaster of the past century. The report from FEMA reveals that in the agency’s response in Puerto Rico, where 100 percent of the island's population of 3.8 million people were affected by Maria, there were “severe personnel shortages, difficulties coordinating relief logistics, a lack of basic aid supplies, and a lack of local preparation, among other shortcomings,” reported Buzzfeed.