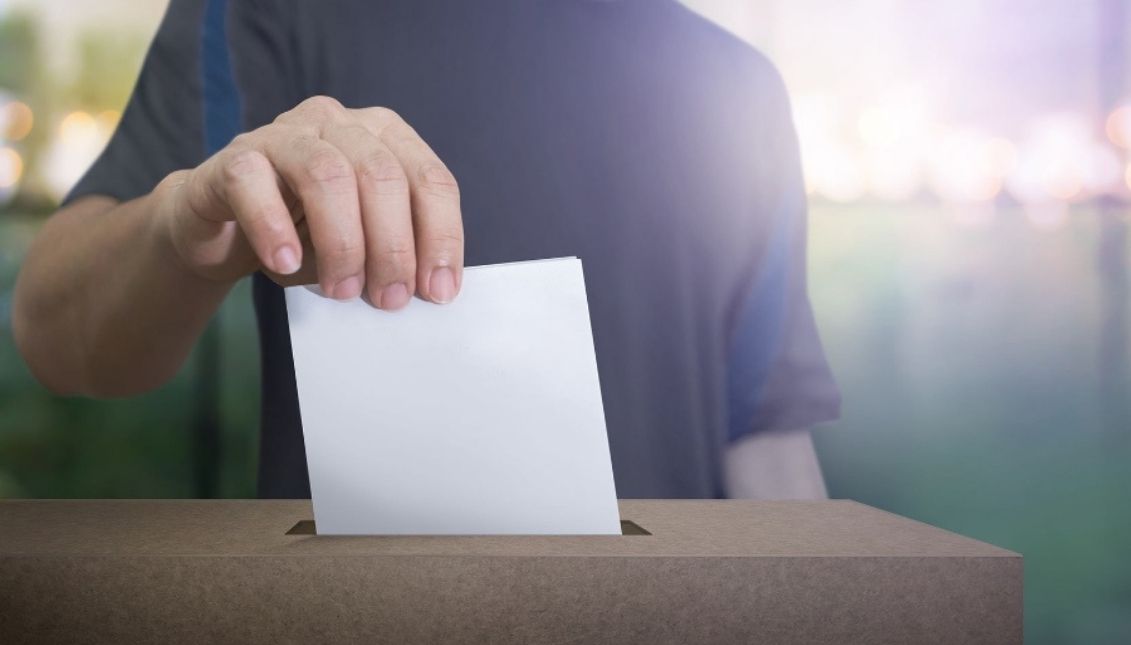 November is a decisive month for politics in five Latin American countries.

November will be a defining month for Latin America, a region enduring its worst economic crisis in decades, among other things caused by pandemic-related restrictions. In 2020 alone, poverty increased by 8%, which translates into some 40 million people.
Other countries in the region will hold elections during the remainder of the year that may (or may not) change the political map.
This month's election cycle began on Nov. 7 with the presidential elections in Nicaragua, where Daniel Ortega was reelected. It was a result already expected and leaves a tasteless feeling about the state of democracy in Latin America.
With his new term, Ortega has been in power for almost two decades. He imposed himself as president with 75% of all votes, but his "victory" was not a surprise, since seven opposition candidates that could've faced him sat in prison or in exile on election day.
The international community expressed outrage before the elections about what was happening in the country. Seventeen presidents of Foreign Affairs Committees in the legislatures of countries such as the United States, Colombia, Costa Rica, Ecuador, Spain and the United Kingdom rejected the election results in Nicaragua.
"We emphatically and categorically reject the results of these false elections, which have already been fraudulently and shamefully determined," reads a note published by the office of U.S. Senator Bob Menendez, chairman of the Foreign Relations Committee of the U.S. House of Representatives.
On the same day of the elections, José Miguel Vivanco, director for the Americas of Human Rights Watch called the elections a "farce," since "they were held without international observers and the regime did not allow international journalists to enter the country."
Argentina, Chile, Venezuela and Honduras also decide on legislators, presidents, senators, mayors and councilors this month.
Argentina
Argentina's legislative elections were held on Sunday, Nov. 14, where for the first time since the return to democracy in 1983, Peronism lost its majority in the Senate.
President Alberto Fernández's coalition, Frente de Todos, lost its majority in the Senate; a resounding defeat for Cristina Fernández de Kirchner. On the other hand, at the national level, Mauricio Macri's force, Juntos por el Cambio (Together for Change), overcame the ruling coalition Frente de Todos.
Chile
On Nov. 21, Chile will vote in a first round for the successor of Sebastián Piñera, who is about to be investigated by the Supreme Court of his country for his appearance in the Pandora Papers, and will also appoint the new Congress for the next four years.
After social protests, the country is recovering from the crisis with a Constituent Assembly dominated by independent parties that has been drafting a Constitution to replace the one inherited from the previous dictatorship.
Jose Antonio Kast, a far-right candidate who defends the legacy of dictator Augusto Pinochet, leads the polls with 22% of the vote, followed by the candidate of the leftist coalition Frente Amplio with the support of 17.4% of Chileans.
Venezuela
At the same time as Chile, Venezuelans will elect 23 governors, 335 mayors and local councilmen and deputies. It's an election that, after a long time, will count the participation of opposition candidates.
Furthermore, with new authorities on the National Electoral Council (CNE) and amid conversations between Nicolás Maduro and dissident sectors, the Miraflores Palace authorized "for the first time in 15 years," a mission of observers from the European Union. This is one of the conditions requested by the opposition to guarantee the transparency of the process.
Honduras
The last elections held this month will be on Sunday, Nov. 28 in Honduras, where citizens will elect their next president.
These will be elections marred by accusations of fraud and accusations of alleged links with drug trafficking to the current president, Juan Orlando Hernandez, dividing the election between the candidate of the ruling National Party, Nasry Asfura, and the leader of Libertad y Refundación, Xiomara Castro.
With 38% of pre-election poll votes, candidate Xiomara Castro, wife of former president Manuel Zelaya (2006-2009), is the best positioned and the figure has been increasing after she made an alliance with TV host Salvador Nasralla.
TAGS
Log in | Register
00:00 / 00:00
Ads destiny link