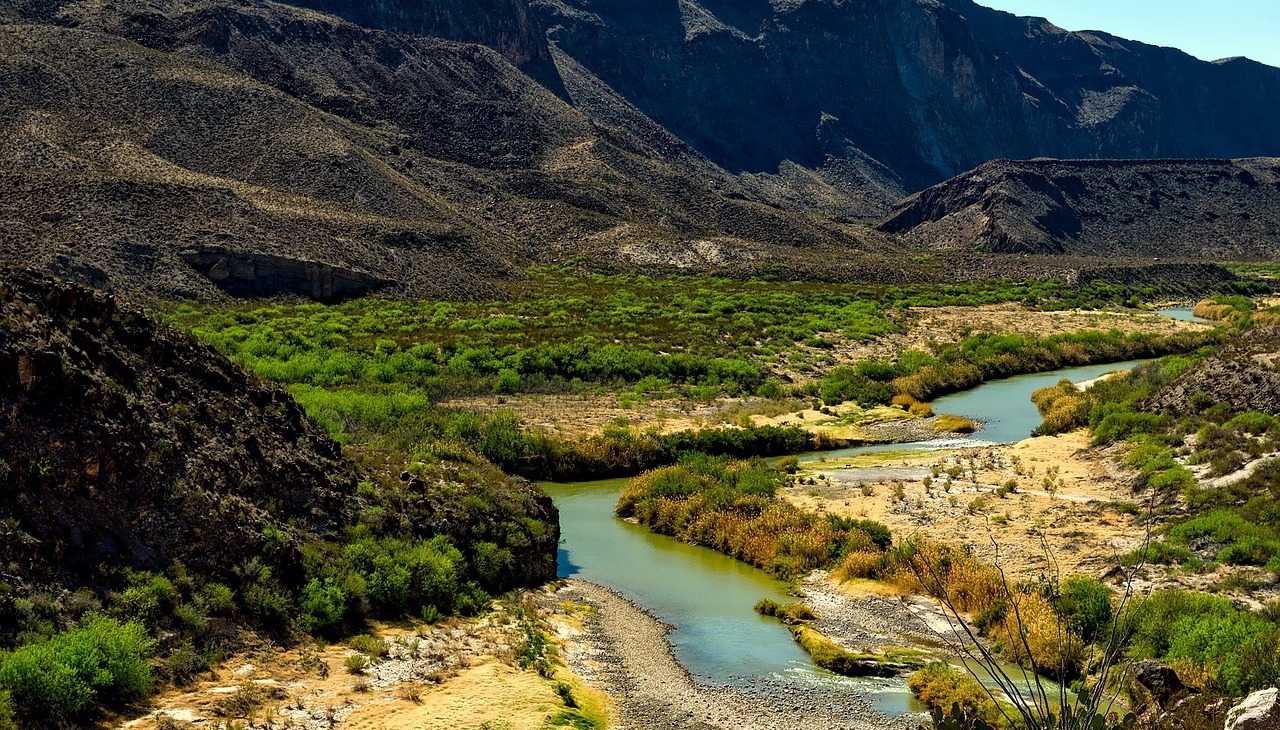 Fatalities continue to rise on the US-Mexico border. Photo: Pixabay.

Bishops of Mexico and the U.S. held mass for migrants who died on the border

The ceremony was attended by activists and migrants.

In the midst of a binational Eucharistic celebration, which took place in the vicinity of the Rio Grande, between the border cities of Ciudad Juárez (Mexico) and El Paso (USA), the bishops of these communities, as well as those of Las Cruces, New Mexico, New Casas Grandes, and Chihuahua, paid tribute to the migrants who have lost their lives trying to reach the northern country.

At a mass traditionally celebrated in the area, which had been interrupted for two years due to the pandemic, attendees waved the flags of the two countries and expressed their hope of being able to cross the border and fulfill the American dream.

"It is a mass that we have held binationally every year, that is, with the presence of bishops from both sides and faithful from both sides. The goal is to pray, celebrate a Eucharist praying for all migrants, but above all for the deceased,” José Guadalupe Torres, bishop of Ciudad Juárez, who led the ceremony, told DW.

The bishops prayed during the mass both for those migrants who have lost their lives in their attempt to reach the United States, and for all migrants, so that they can have a dignified life, since many are rejected and violated in their countries of origin.

"The idea is to unite, not to put up walls, as there are, but to build bridges, we have built a wooden bridge as a sign of unity," added Torres.

According to figures from the Customs and Border Protection Office (CPB), in fiscal year 2022 more than 2.76 million undocumented immigrants were detained in the midst of this growing migratory flow.

Likewise, the consulting firm TResearch International pointed out that between January 2021 and September 2022, more than 3.89 million migrants have been detained at the border, surpassing the governments of Donald Trump and Barack Obama compared to the same period.