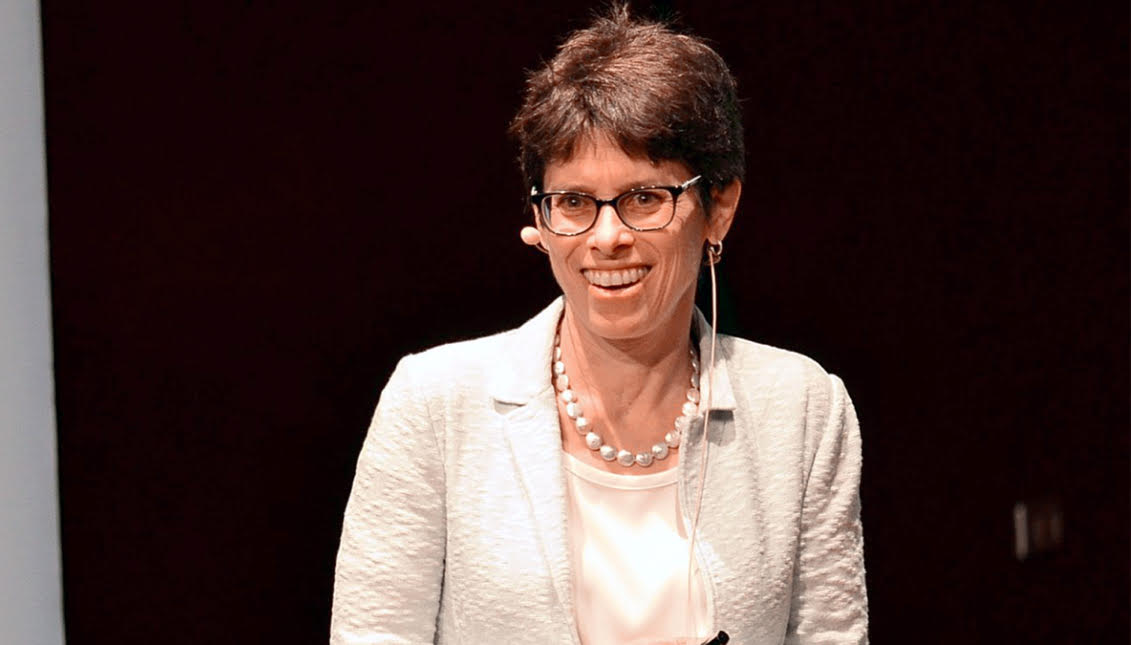 There are currently five open investigations into Title Ix violations at the university.

Former Secretary of Education Betsy DeVos is long gone, and the first ever Latino to be nominated and confirmed to the role, Dr. Miguel Cardona, has taken her place.

DeVos’ left many sexual assault survivors on college campuses in a very distressing situation. She made extensive changes to Title IX that made it near impossible for college student survivors to get the justice they deserve.

The process can already feel re-traumatizing for survivors seeking repercussions and protection, but DeVos’ new provisions made the uphill battle even more treacherous.

Title IX of the Education Amendments of 1972 exists to protect people from sex-based discrimination in education programs or activities, like sports or school clubs.

It states that “no person in the United States shall, on the basis of sex, be excluded from participation in, be denied the benefits of, or be subjected to discrimination under any education program or activity receiving Federal financial assistance.”

Throughout his presidential campaign, Joe Biden focused a lot on gender equity in symbolic ways  by choosing a woman to lead by his side, and nominating several women for Cabinet-level positions.

He also promised to “immediately” put an end to the rules that were finalized last year by DeVos.

Her changes to Title IX established the following provisions that made seeking justice for college survivors a nightmare: narrowing the definition of sexual harassment, reducing the legal responsibility colleges have in investigaing claims, and giving accused students the right to cross-examine their accusers at live campus hearings.

"Survivors can’t spend another semester, let alone another four years, with the current status of the Title IX regulation." https://t.co/I30scXbGWj

Goldberg’s resume gives the impression that she is the perfect pick for the role, but student sexual assault survivors from Columbia told HuffPost that they are deeply concerned with Biden’s choice, citing Goldberg’s long history of neglecting survivors at their university.

Amelia Roskin-Frazee, a former Columbia student who says she was raped twice in her dorm room, doesn’t think that there’s “a single student at Columbia” who would believe that Goldberg should be in this role.

“It’s so dehumanizing to sexual assault survivors, because it’s not like Goldberg’s conduct is a secret,” Roskin-Frazee remarked.

Roskin-Frazee and another former Columbia student, Brandee Blocker Anderson, told HuffPost that Goldberg routinely dismissed victims and put all her energy into protecting the Columbia administration rather than survivors. The two students explained that it was an “open secret” at the university that Goldberg actively refused to listen to student advocates, especially survivors of sexual violence.

At Columbia, she oversaw the Title IX office, which is typically a main resource for student survivors, and she was the special advisor to Columbia University President Lee Bollinger on sexual assault prevention and response. Goldberg’s behavior is troubling by itself, but considering the job she had at the school, it’s even more unacceptable.

Anderson, a law graduate student at the university, says she experienced sexual violence in 2015 during her freshman year at law school.

She said that Goldberg’s only real interest was to “cover up for the people under her,” and “protect those above her.” According to Anderson, student survivors were nowhere on her list of priorities, and it definitely showed.

Both students have filed formal complaints with the school regarding Goldberg’s Title IX office. Roskin-Frazee initially filed a complaint with the Office of Civil Rights (OCR) against Columbia and later sued the school. Anderson filed an Equal Opportunity and Affirmative Action complaint specifically against Goldberg for not properly supervising her subordinates and failing to follow the guidelines put forth by Title IX.

I'm at a press conference in NYC, where Amelia Roskin-Frazee will detail her Title IX lawsuit against Columbia University. Follow along

As of January, the Department of Education had five open investigations against Columbia for alleged Title IX violations. All five complaints were filed while Goldberg was overseeing the Title IX department.

In 2017, also during her tenure as head of university life, the institution was tied at second place in terms of U.S. universities with the highest number of open OCR complaints citing alleged Title IX guideline violations.

Columbia University is facing another Title IX lawsuit, this time from a professor: https://t.co/uzjLU9iPyN pic.twitter.com/trCUFPxMOn

But not everyone at Columbia has such strong negative feelings about Goldberg’s ability to take on this new role.

Dr. Jennifer Hirsh, a current professor at the university who has worked with Goldberg on several projects, praised her hard work, intelligence and tenacity, claiming that she made the campus a place where “everyone can thrive.”

But Goldberg’s position as head of university life was very large and riddled with many conflicts, which made it almost impossible to hold her accountable for many of her missteps, according to Roskin-Frazee.

University President Bollinger also appointed Goldberg to be the rules administrator, a role that involved disciplining students, including student activists who were protesting her conduct.

“I was pretty alarmed to see that she’s now at OCR,” said Dr. Raymond Givens, an assistant professor of medicine at Columbia and associate director of the cardiac intensive care unit at Columbia’s Irving Medical Center.

Although Givens admitted he didn’t have a lot of personal interactions with Goldberg, he said that it concerns him that “these people have been elevated, and there’s been really no consequences.”

No consequences for the elevation of professionals that do everything but serve survivors of sexual violence, and no consequences for those who perpetuate this violence. Biden understands that DeVos’ legacy was harmful, but will he realize that he could be exacerbating the problem with Goldberg’s appointment?

“She’s spent years committing and overseeing Title IX violations and doing nothing about it,” Roskin-Frazee said. “And now she is in charge of enforcing Title IX nationwide while there are open investigations against Columbia. How does that work?”