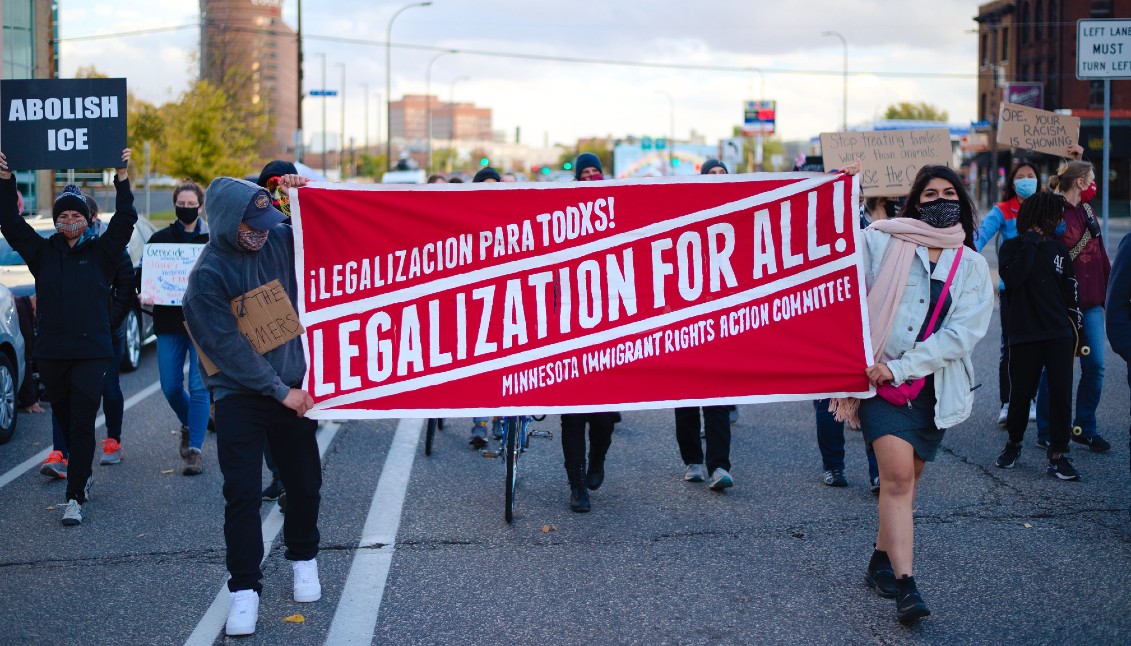 DACA, a history of ups and downs

A chronology of the most important events in the history of DACA.

A Texas federal judge order blocking new applicants from DACA is just the latest in a series of actions surrounding one of the most promising and controversial immigration programs of the last decade.

Since its inception in 2012, the Deferred Action for Childhood Arrivals (DACA) has passed through four administrations — two under Obama, Trump and Biden — and has seen significant advances and endured setbacks that have put more than four million beneficiaries in legal limbo.

Here is a look back at some of the most important events in its history:

Janet Napolitano, President Obama's Secretary of Homeland Security, defines it as a policy "to exercise the discretion of prosecutors with respect to people who came to the United States as children," since "these individuals lacked the intention of breaking the law” when they entered the country illegally.

“This is a temporary stopgap measure that allows us to focus our resources wisely while bringing a degree of relief and hope to talented, motivated and patriotic youth. It's the right thing to do," said Obama when announcing DACA.

In the first year, more than 700,000 people qualify to be part of the program and avoid deportation.

A judge issues an order to block DAPA. The order is in response to a lawsuit brought by attorneys from Texas and other 25 states with Republican governments. The order was confirmed by the Supreme Court in June 2016.

The announcement is based on a letter from the then attorney general, Jeff Sessions, who asserted that this "outright circumvention of immigration laws was an unconstitutional exercise of authority by the executive branch."

A San Francisco judge blocked Trump's revocation of DACA, as it is "based on a flawed legal premise." Judges in New York and Washington issue similar orders.

The Supreme Court takes the case of lawsuits in favor and against the DACA program.

The Supreme Court blocks the attempt to end DACA and allows its beneficiaries to continue to renew their applications for the program.

In the Biden era

In addition, Biden's potential immigration reform bill would include a possibility of immediate access to citizenship for DACA recipients.

The House of Representatives passes the HR. 6 or “American Dream and Promise Act,” which includes a path for Dreamers, TPS and Deferred Forced Departure recipients to achieve citizenship. With this new legislation, up to 4.4 million people could apply for permanent residence.