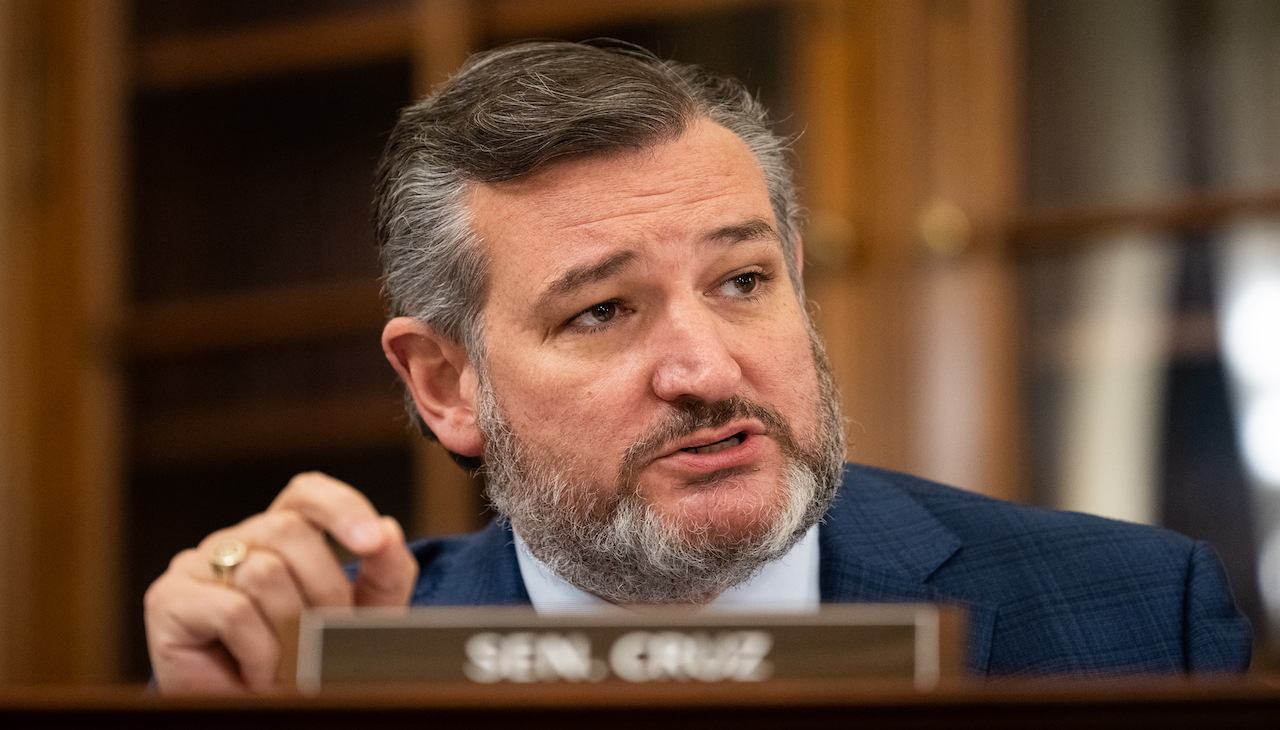 Rep. Mayra Flores, Cassy Garcia, & Monica De La Cruz got major support from the senator over the weekend at events.

Texas Senator Ted Cruz toured Texas this past weekend as part of a campaign tour to encourage Texans everywhere to vote for conservative candidates in the upcoming elections. Two of the stops of the tour were in the Rio Grande Valley, which saw him stub for three Latina candidates challenging the longstanding Democratic establishment in South Texas.

Those races will be major focal points of the upcoming elections in November, which will be pivotal in predicting the trajectory of the country’s political future.

House Republicans are running more than 60 nominees of color on general election ballots nationwide. Cruz’s first stop in the RGV was Gateway City as part of the "Take Back America" Bus Tour being hosted by the Truth and Courage PAC group. He joined Cassy Garcia — running in Texas’ District 28, and gave a speech before going to a Harlingen Rally for U.S. Rep. Mayra Flores in District 34 and Monica De La Cruz, running in Texas’ 15th District.

“I am their worst nightmare. All of a sudden, an immigrant, a woman, a mother is dangerous,” Flores said. “They’ve been claiming all these years that they’re for people like me. But the moment that we fight for the values that we were raised with, do they not know that in Mexico you’re raised with some conservative values? I was raised to always put God and family first, and I’m not willing to put that aside for their political party.”

Hundreds of Flores’ supporters gathered on Sunday at the Harlingen Rally to help support her possible re-election.

Flores, a Mexican immigrant who beat Dan Sanchez in a special election earlier this year, will now face Rep. Vicente Gonzalez, who after redistricting is now running in the 34th District instead of the 15th District where he served starting in 2017. In a RMG research poll from this past August, Gonzalez was leading Flores 47% to 43%.

Cruz’s father, Rev. Rafael Cruz, a Cuban immigrant and a protestant preacher introduced both his son and Flores to the stage. He also spoke on the “Marxists in the White House” and condemned the state of politics in the Rio Grande Valley.

“It’s about time that we as Hispanics, we as conservatives, we as Texans, say enough is enough,” Rev. Cruz said. “We are taking this country back for the glory of God. The times of the Democrats that have had total control over South Texas are over.”

“Every single policy they put in place is a mess,” Cruz said. “It’s actually impressive to get everything wrong. If they literally rolled the dice, by accident they’d get something right. But everything they touch they destroy.”

He also urged everyone to vote for Flores and De La Cruz.

At Garcia’s rally in Gateway City, like the Harlingen rally, Cruz and his reverend father also made appearances. Garcia is running for Texas U.S. House of Representatives District 28, a seat currently held by Rep. Henry Cuellar. Garcia is also a former employee of Cruz as deputy state director and will have his support the rest of the way.

In her speech, she struck many of the same chords as Flores regarding the Democratic Party in South Texas.

“I’m running for Congress because I want to bring some of our South Texas values to Washington. Unfortunately, the incumbent has betrayed those values,” said Garcia.