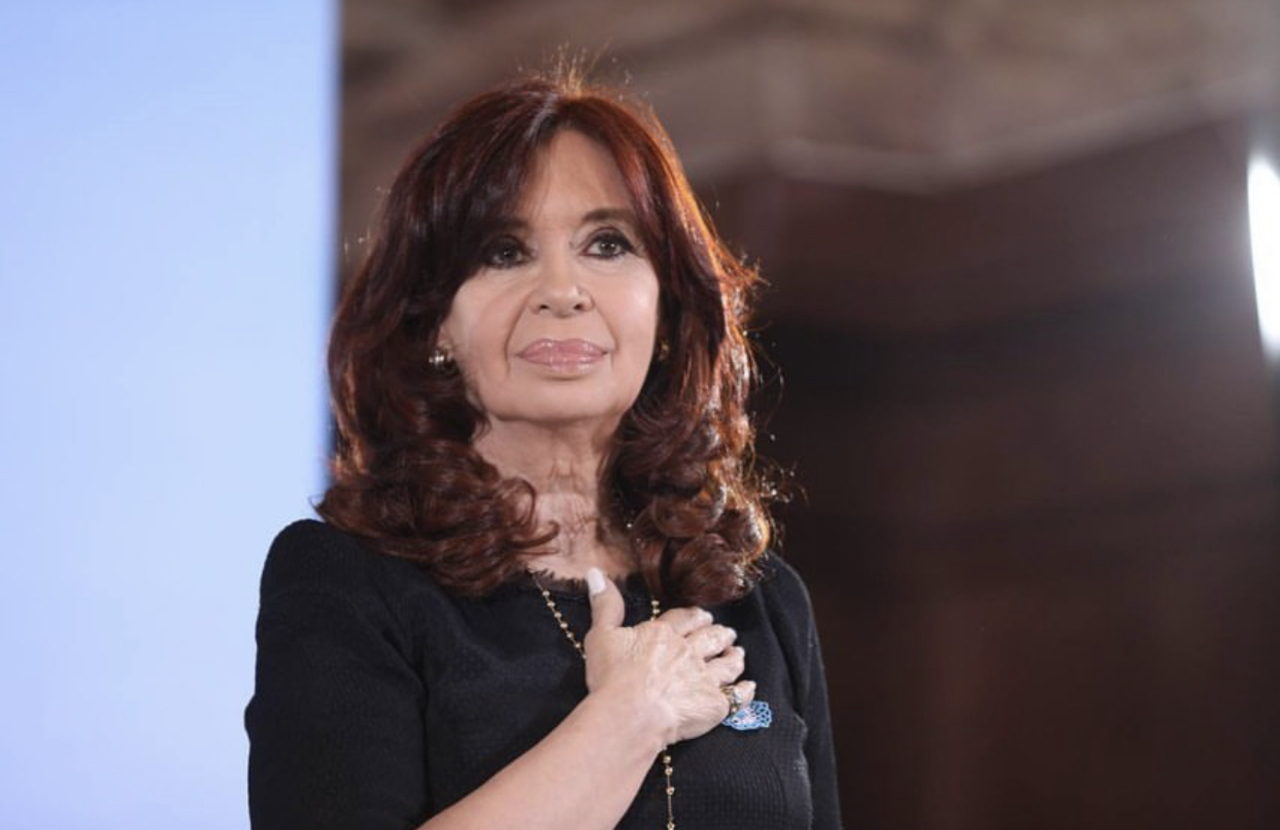 Kirchner expressed opposition for not having been allowed to broadcast or televise the indagatory statement in 2019 and that now she was refused the extension. Photo: Instagram- Cristina Kirchner.

On Tuesday, Aug. 23, the Argentine vice-president made a statement through her social networks from her office in the Senate, where she is the president.

"The sentence was already written," Argentina Vice President Cristina Kirchner said, questioning why the Argentine justice system rejected her request to make a challenge at this stage of the trial.

This comes after the prosecution requested a 12-year sentence against Kirchner, and disqualifying her from holding public office.

According to Infobae, together with 12 other people Kirchner is accused of having directed public works tenders in the province of Santa Cruz, in the south of the country and her political cradle, to favor businessman Lázaro Báez. Prosecutors also requested a 12-year sentence against Báez and a seizure of his assets. The sentencing requests ranged from two to 12 years in prison.

"The prosecutors were able to read their script for nine days. I would have liked to speak in front of the court," Kirchner said on Tuesday.

She also expressed opposition for not being allowed to broadcast or televise the accusations in 2019, and now that she was refused an extension.

"I should not be surprised because, as I said on that occasion, the sentence was already written," she said.