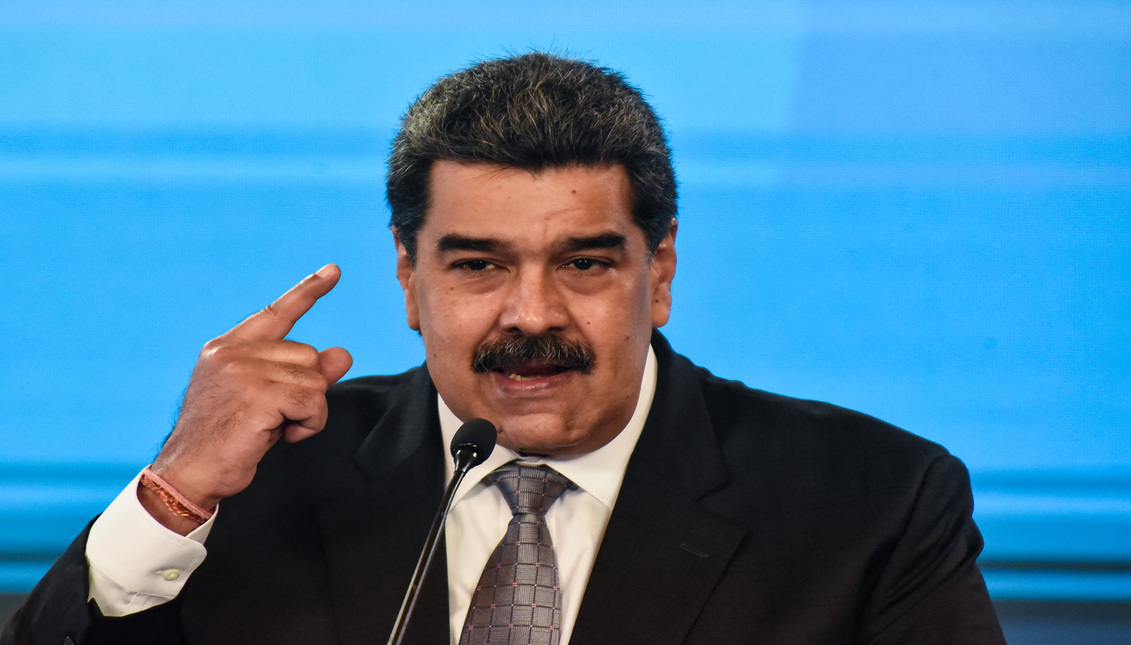 Venezuela: First country in LATAM to be investigated by the ICC

After the visit of a prosecutor from the International Criminal Court, the Government of the South American country will be investigated for crimes against…

During last week, human rights organizations celebrated an announcement from the International Criminal Court (ICC), which reported that Venezuela would go from being under a "preliminary examination phase" to a "formal investigation."

After the visit of the British Court Prosecutor, Karim Khan, who met with the Government of Nicolás Maduro, the international justice entity decided to officially investigate the alleged crimes against humanity committed in the country since 2017.

Through a memorandum that was signed by the prosecutor and by Maduro, who despite not sharing the decision claimed to respect it, it could be read: “The end of the ICC has concluded the preliminary examination of the situation in Venezuela and has determined that an investigation should be opened to establish the truth in accordance with the Rome Statute.”

This in reference to the case called Venezuela I.

#ICC Prosecutor #KarimAAKhanQC opens an investigation into the Situation in #Venezuela and concludes Memorandum of Understanding  with the Government ⤵ #JusticeMattershttps://t.co/aTcIQCW9V6

This important step the ICC is taking to open a formal investigation is happening because the entity has managed to accumulate enough probative material to consider the possibility Venezuela has committed crimes against humanity and there has been a systematic violation of human rights.

After studying the types of crimes committed, the context and the dates in which they were carried out, as well as the victims' access to justice. As of the announcement made on Nov. 3, the prosecutor will begin to investigate the cases in which, according to the entity, these crimes could be carried out. After determining that the alleged crimes were not properly investigated by the Venezuelan justice, the Court will proceed to assign individual responsibilities as appropriate.

Those investigations in which the International Criminal Court will concentrate its efforts involve alleged cases of torture, extrajudicial executions or forced disappearances of citizens who were in the custody of the State.

This is especially catapulted by the bloody protests that took place in 2017 after a call for a recall referendum against Maduro. But it is worth clarifying that not all the cases that have been denounced will be taken up by international court.

Likewise, the prosecutor stressed that this is only the beginning of the investigation and so far, there has not been anyone officially indicted.

A first investigation in LATAM

After the closing of a case opened 17 years ago for the crimes committed during the war against the FARC in Colombia, the Court in Venezuela was encouraged to go beyond the preliminary examination opened in 2018 to advance to a new stage.

Although he disagreed, Maduro must collaborate with the process since Venezuela ratified the Rome Statute (cited in the ICC memorandum), to which the creation of this international court is owed. In the same vein, the investigation will culminate if it is found that "Venezuelan institutions cooperate genuinely and effectively" with the investigation.

Already in September 2020, the UN Human Rights Council, through the report of the Mission to Determine the Facts, rejected by Maduro, had linked the Venezuelan government with these types of crimes, something that also likely influenced the decision of the ICC.