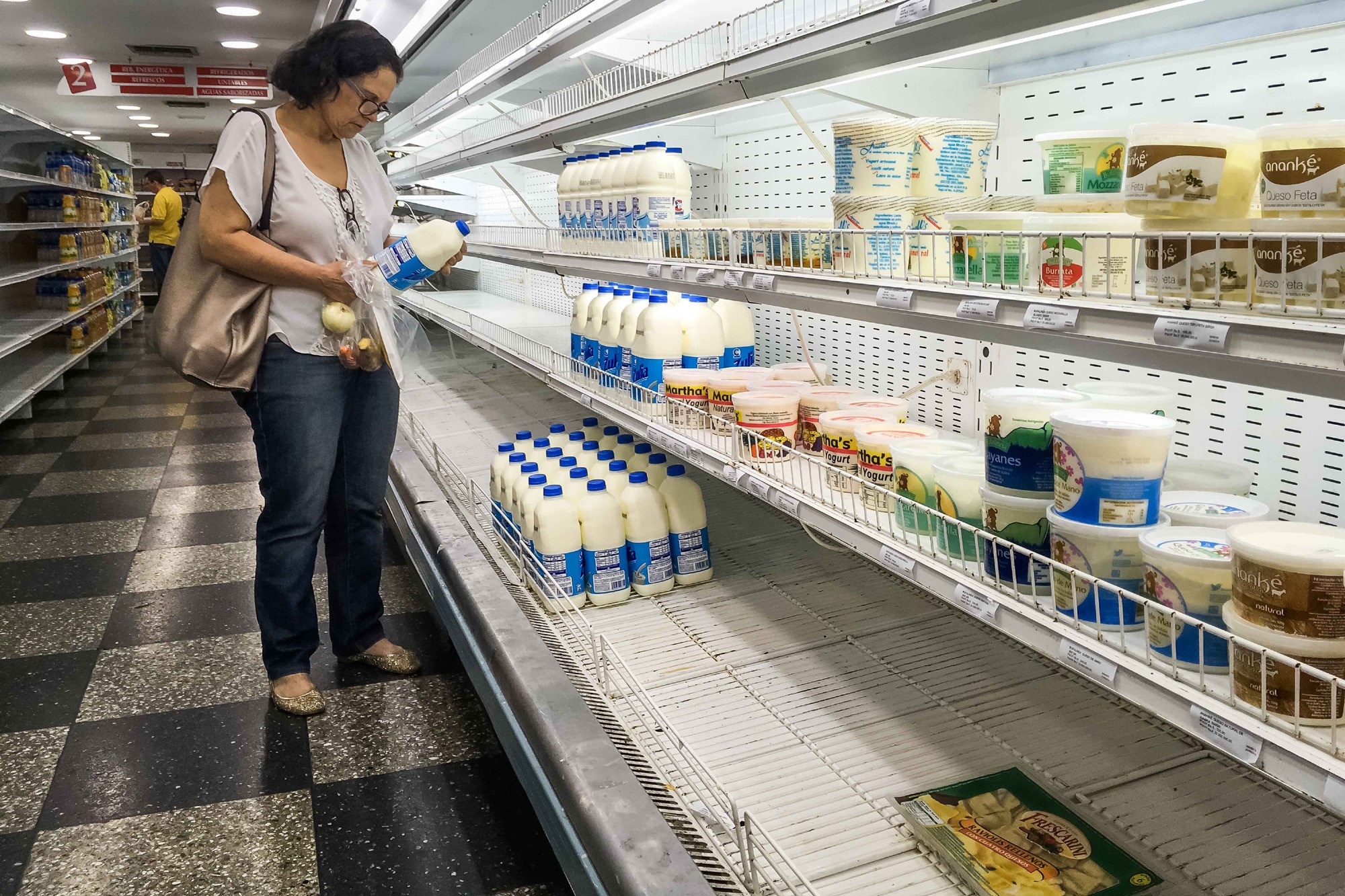 Venezuelan President Nicolas Maduro said on Saturday that China will finance the growth of oil production in the South American country, which has the world's largest crude oil reserves.

The leader on Saturday ended a three-day state visit to China, where he met his Chinese counterpart, Xi Jinping, and both governments signed 28 agreements on cooperation in several areas.

"There are financing commitments for the growth of oil production, the growth of gold production and investment in over 500 development products in Venezuela," Nicolas Maduro told Venezuelan state channel VTV from China.

"This visit, from a structural point of view, revives, relaunches China-Venezuela relations at a crucial moment," added Maduro, referring to the economic crisis his country is going through and the plan for recovery and economic growth he has launched to try to improve the situation.

He added that his plan - which includes currency devaluation of 95.8 percent, salary increases, and price controls - "has received the wholehearted support of the senior leadership of China, President Xi Jinping, and all the banking institutions" of the Asian nation.