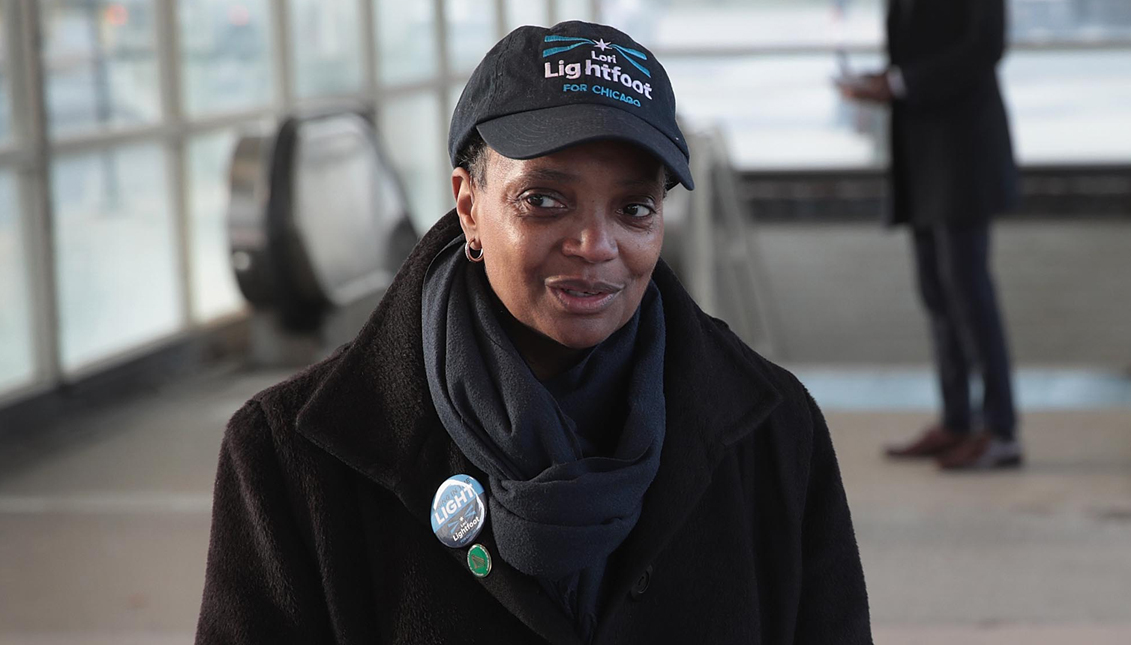 Mayor Lori Lightfoot has a new program that hopes to solve the disparity.

African-Americans and Latinos make up more than half of Chicago’s population, but that doesn’t mean they get treated the same as white Chicago residents.

“About one in 25 Chicagoans have received the first dose of vaccine,” said Dr. Allison Arwady, the city’s public health commissioner. “But the number falls to only one in 45 Latino residents and one in 53 Black Chicagoans, she said.

In response, Chicago Mayor Lori Lightfoot has expressed concerns about the vaccine disparities, pairing it with the disproportionate amount of COVID-19 deaths occurring in Black and Latinx communities nationwide.

“Unexpectedly low numbers of Black and Brown Chicagoans have taken the vaccine so far,” Lightfoot said at a news conference in Chicago. “If we don’t reverse this trend, we will continue to see more Black and Brown fathers, mothers, grandparents, sons, daughters die of this virus when a vaccine is right here, right now for free for all.”

On Jan. 25, she initiated a plan that will ensure racial equity in distributions of the COVID-19 vaccine.

She is planning on setting up spots that will be located in low-income areas, rather than richer ones.

“As I’ve said often during the pandemic, equity is not only part of our COVID-19 strategy, equity is our strategy,” said Lightfoot. “All of us, city government and our many important community partners, need to work every day to ensure the vaccine is getting to those who need it most, and that when it’s available people take it.”

She also revealed that there will be a door-to-door campaign so that residents can become educated about the vaccines and less hesitant about getting one.

“I know there is some hesitancy out in the community to get it, especially among our Black and Latinx Chicagoans, that’s based on the real history of mistreatment in our country,” said Lightfoot. “But as a Black woman, I’m stepping up and getting it, and we need everyone to do the same.”

This week, Illinois also made headlines when it was revealed that eight more cases of a more contagious variant of COVID-19 were discovered in the state.

That specific strain first emerged in the United Kingdom.

The jury is still out on whether the current vaccines are as effective against certain COVID-19 mutations, but it sadly won’t matter if certain communities are left out of the vaccine pool, to begin with.

"We cannot build a more equitable and inclusive city if huge swaths of our residents are left behind," said Lightfoot.