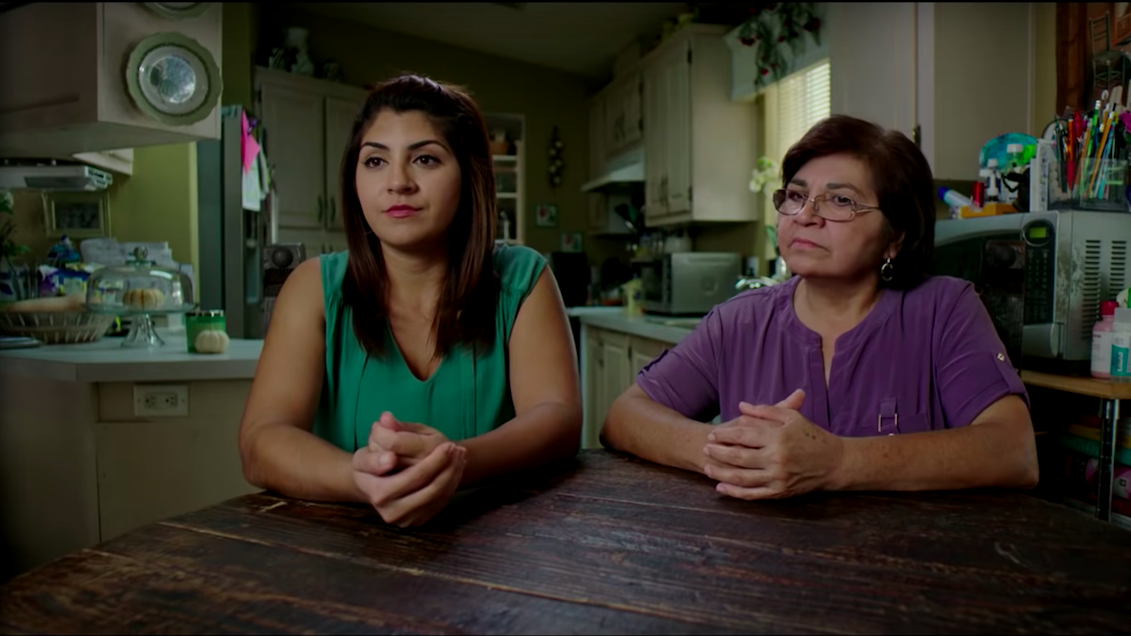 The DCCC has a new campaign aimed at Latino voters.

The Democratic campaign that speaks in Spanish to the entire country

The Democratic Congressional Campaign Committee has launched its first ad completely in Spanish and aims to reach households across the country.

At a critical moment in U.S. politics, Democrats seem decided to not make the same mistake twice.

After it was shown that the Latino vote can change the results of the midterm elections next week, the Democratic Congressional Campaign Committee has decided to burn their last resources with a publicity campaign that is, for the first time, completely in Spanish.

According to a statement from the Committee, the ad “will run on Univisión, Telemundo and other key stations in 8 large media markets."

The DCCC spent more than ever before on Latino and Spanish language outreach in 2022, but they’re still on the defensive
December 6th, 2022
Latinos once again determined election outcomes in Arizona with massive turnout
November 30th, 2022
Katie Hobbs triumphant in Arizona's battle for Governor
November 14th, 2022

"The DCCC has been on the ground, mobilizing in diverse swing districts with local and diverse organizers beginning in February 2017," the statement said. "And this ad is an addition to the ongoing digital, radio and mail communications towards Spanish-speaking voters."

The announcement shows a Hispanic family struggling to get ahead talking about the obstacles and desires of millions of families nationwide.

According to the Director of Hispanic Media of the DCCC, Javier Gamboa, "This multi-state Spanish-language television ad campaign will reach hundreds of thousands of Spanish-speaking voters and features real voters, their aspirations and their reasons to vote. This unprecedented DCCC investment is the capstone of two years of localized work in these communities, and there’s no doubt Hispanic voters are motivated, voting early and essential in flipping the House in one week.”