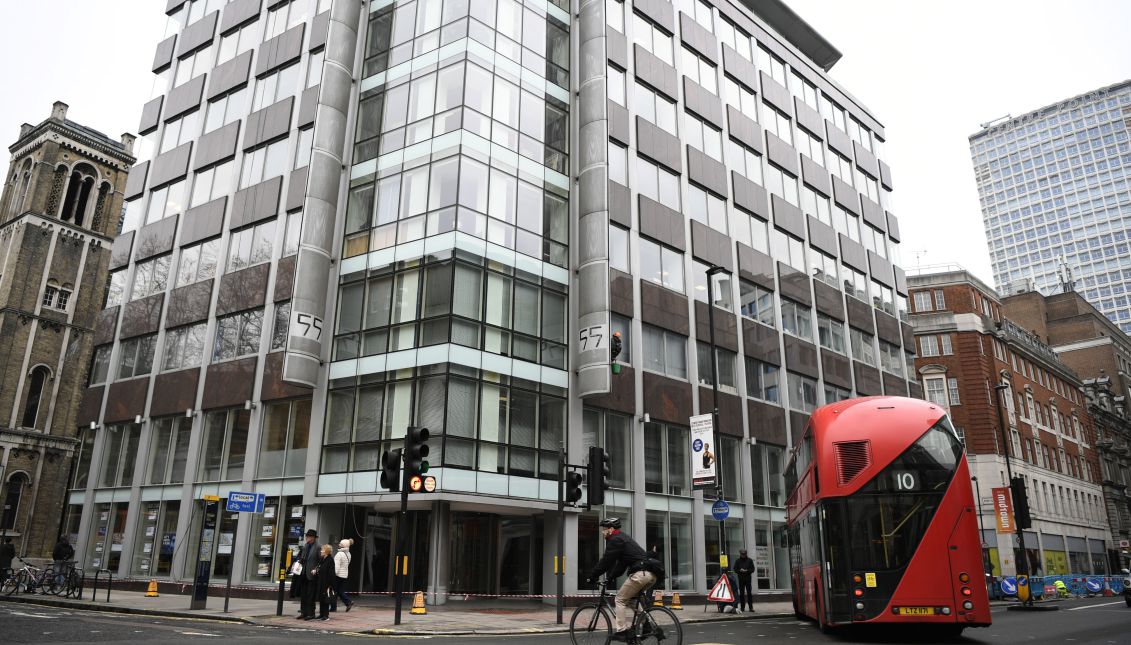 Cambridge Analytica to shut down amid scandal

The British political consulting firm used Facebook data to profile and target voters while advising the Trump and pro-Brexit campaigns in 2016.

Cambridge Analytica, a London-based political consulting firm that has been mired in controversy over its alleged improper use of Facebook users' data, on Wednesday announced that it would immediately cease all operations.

The company said in a press release that it had been "vilified for activities that are not only legal, but also widely accepted as a standard component of online advertising in both the political and commercial arenas."

However, its executives and investors have already moved to create a new British firm, Emerdata, raising concerns that it will work to influence future elections under new auspices, as reported in The New York Times.

The company, which was hired by Donald Trump's successful 2016 presidential campaign, said its image had been tarnished by "numerous unfounded accusations" in recent months.

"The siege of media coverage has driven away virtually all of the Company's customers and suppliers," CA said.

Various media outlets reported in March that the company used the data of millions of Facebook users to build a software program whose aim was to help boost Trump's presidential bid.

Facebook CEO Mark Zuckerberg said in testimony last month before the US Congress that the political consulting firm had accessed the personal data of 87 million users.

University of Cambridge lecturer Aleksandr Kogan has admitted that he designed a personality quiz Facebook app to harvest users' data (and that of their friends) without their explicit consent.

He subsequently shared that data with CA.

But the political consulting firm has said it did not use any data it received from Global Science Research, Kogan's company, in its work related to the 2016 US presidential election.