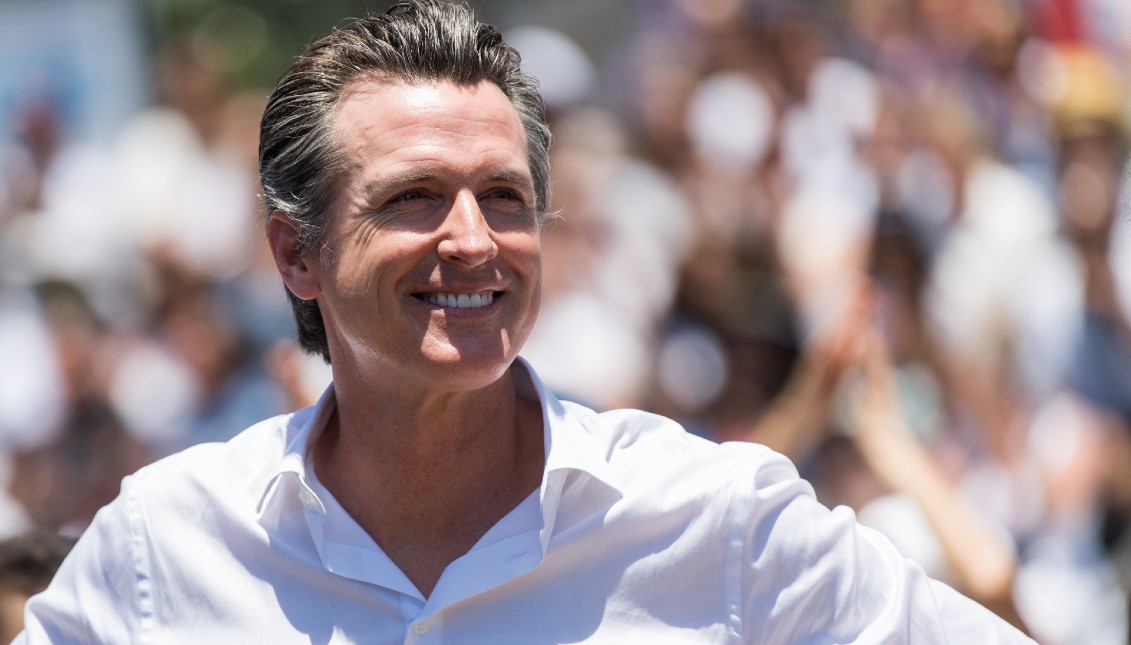 The traditionally Democratic state decides whether or not the governor will see the end of his term.

Beyond what happens with the governor's term, Tuesday's recall election in California is a dry run for what could be the trend in next year's midterm elections.

According to polls, Newsom should remain in office. The question is what will the margin of victory look like? Polls such as FiveThirtyEight, published by Newsweek indicate that Newsom would win with 57% of the vote, and early results after the polls closed confirmed the predictions.

The majority of Republicans in the state were interested in voting for the recall, and although the difference would not be enough to win, the result is a check on the real advantage of the Democrats in the state.

While voters received a ballots at home, and a large portion have already returned them, California has historically been slow to tally election results, so it could take a few days to have a final result.

Despite just being a statewide election, Newsom has moved national Democratic leaders in his favor, comparing the situation to the possibility of a figure from the same cut as Donald Trump becoming governor.

“What’s happening in Texas, what’s happening in Georgia, what’s happening around our country with these policies that are about attacking women’s rights, reproductive rights, voting rights, worker’s rights. They think if they can win in California they can do this anywhere. Well, we will show them you are not going to get this done. Not here, ever,” Vice President Kamala Harris said last week during a campaign event in San Leandro, California.

President Joe Biden also took sides and was in California to show his support for Newsom.

"You either keep Gavin Newsom as your governor or you'll get Donald Trump," Biden said during Tuesday's event in Long Beach.

On the other hand, as happened in the presidential election, Republicans view mail-in ballots with distrust, and even before the results were known, the talk of fraud has sprouted again. The Republican candidate, radio host Larry Elder, the main option to replace Newsom, has spoken of fraud, in a very similar speech to the one made by Donald Trump during last year's presidential elections, which has been replicated by the media, conservative analysts and even Trump himself.

The 'threat' of fraud has also served as an incentive for Republicans to go out to vote and defeat Newsom's alleged intentions to change the results in his favor.

The beginning of discontent

While the reasons for calling for the recall ranged from immigration and taxes to the housing crisis in the state, the initiative gained momentum late last year because of discontent among those who were against the quarantine and other strong measures taken in the state to stem the spread of COVID-19.

The ballot has two questions: "Should Gavin Newsom be removed from office as governor?" and If Gavin Newsom is removed, who should replace him as governor? Voters who answer yes on the first question must choose from 46 candidates who are running to be Newsom's replacement for the remainder of his term, until 2022.