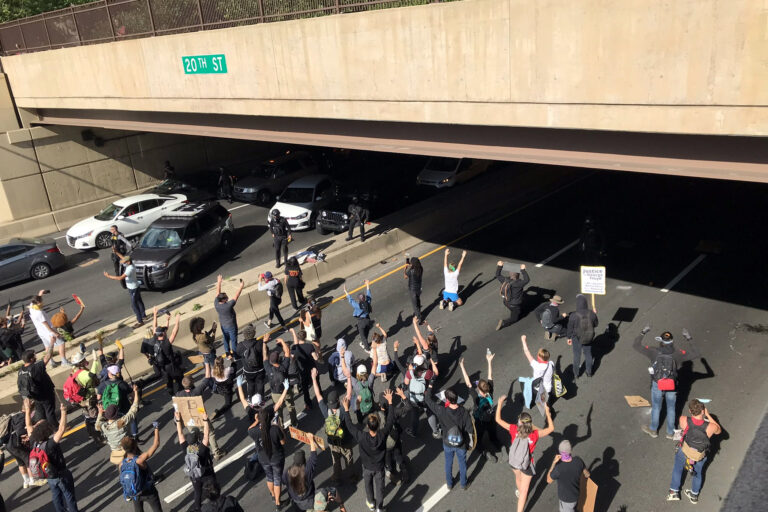 On Thursday, June 25, City Council met virtually to approve the budget, which cut a small fraction of funding for law enforcement.

The approved budget has some police reforms including body cameras, implicit bias training, a police oversight commission, and additional funding for the public defender.

It also transfers funding for crossing guards away from the police department and into the Managing Director’s budget.

One of the councilmembers who opposed the vote because she seeks more cutbacks on the PPD was Councilmember Kendra Brooks. Her party, the Working Families Party, came out in support of her voting against the budget.

“We're glad she stood with the people's needs, remained rooted in her values, and in our movement,” said the party’s organizing director Nicolas O’Rourke. “We should be investing in community-led initiatives proven to reduce gun violence like Cure Violence and Cease Fire. We must push harder for a budget that supports the institutions that mitigate harm, not propagate it."

To pass a budget with no cuts to the PPD when thousands people are in the streets, occupying buildings, calling, emailing, rising up in grief and rage and saying “defund the police,” is a mistake.

I can't vote for a budget that shows disregard for the voices of our constituents.

She also added more in a thread of tweets.

“If we are serious about addressing systemic racism, the ongoing pandemic, economic uncertainty and severe inequality, then we need to start by giving these community members a voice,” she wrote.

But the attention has really turned to police reform. Hours after the budget was approved, The New York Times posted an investigative piece on the Philadelphia protesters on I-676 who were teargassed and trapped on June 1 along I-676.

The 10-minute long video includes interviews with people who were there, and dozens of videos composed from people who filmed the interaction with the SWAT team to reconstruct what occurred that day.

The video proved what Philly journalists have been saying for weeks about the police department’s handling of the protests.

Solid shout-out to what was already common knowledge thanks to Philly journalists. Is it just me or have our public officials shown themselves to be – gasp – NYC stans? https://t.co/oAV8YEXVfr

Just before its release, Kenney and Philadelphia Police Commissioner Danielle Outlaw held a press conference on June 25, apologizing for the way police handled the crowd on June 1.

It's clear from videos of the I-676 protest on June 1 that members of the Police Department used completely unacceptable force.

I also am accountable.

“I humbly apologize to those who were directly impacted, as well as to our communities at large.” She added that after giving substantially inaccurate information, she realizes it was an “unjustifiable use of force,” and was “sickened beyond description.”

However, it is a coincidence that on the day the budget was approved, the Times released the shocking footage, and that Philadelphia officials chose to address what occurred on June 1 the same day.