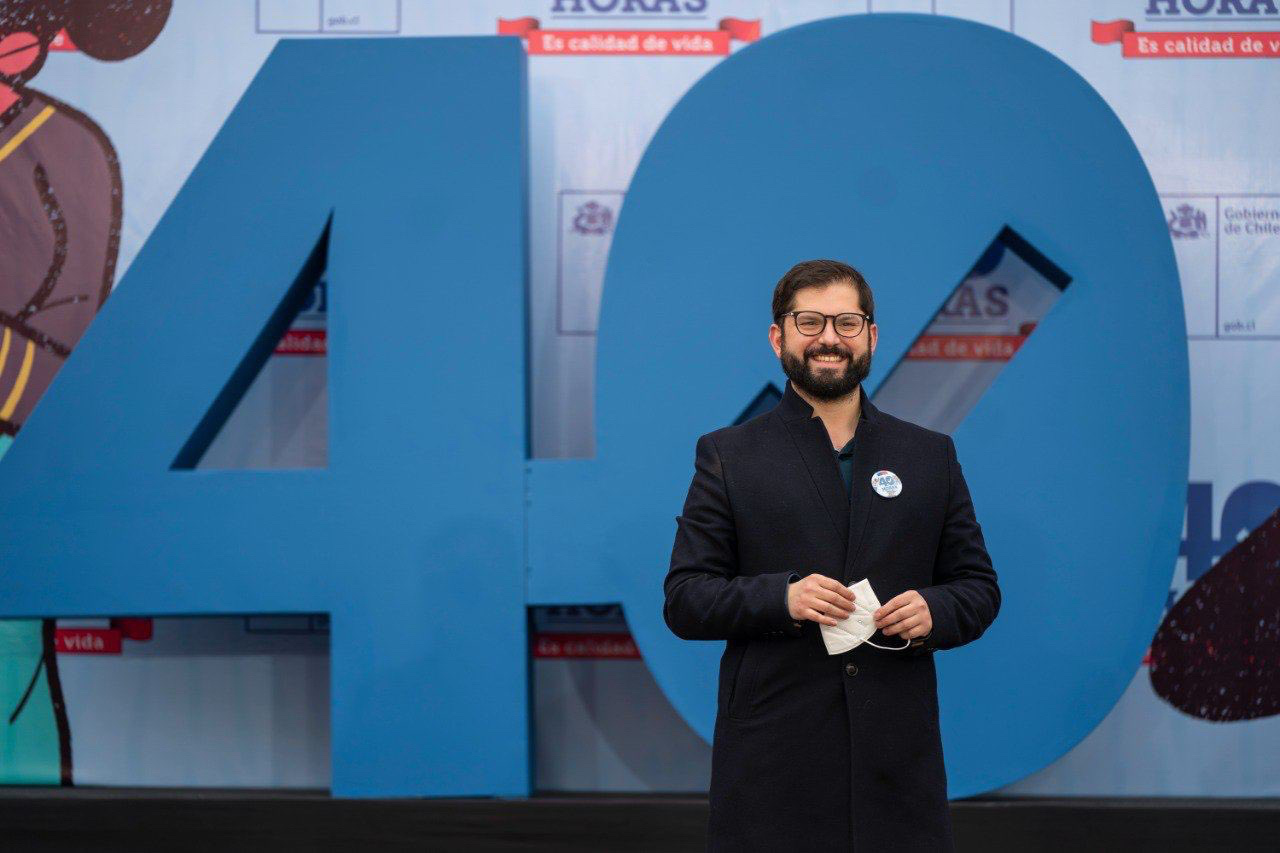 The aggression towards the brother of the Chilean president comes a few days before the plebiscite scheduled for Sept. 4, where Chileans will decide whether or not to approve a new constitution. Twitter- @gabrielboric.

On Thursday, Sept. 1 outside the University of Chile, downtown Santiago, a group of unknown persons attacked Simon Boric.

"The president is aware of this situation and as soon as we have more details we will provide more concrete information. We repudiate this aggression against four officials of the Universidad de Chile," said Giorgio Jackson, Secretary General of the Presidency from La Moneda Palace.

The statement came in response to an attack against the brother of Chilean President Gabriel Boric on Sept. 1.

According to local media reports, Simon Boric, who works as head of press at the university, was walking outside the Universidad de Chile when he was approached by a group that assaulted him and other university officials.

"What I understand is that he went shopping here, and something happened that started a brawl, they followed him here and beat him up," a witness told local radio ADN. "Several people beat him on the ground with foot and fist blows."

After the attack, Simon Boric went to an assistance center to check for injuries and Carabineros personnel went to the area of the attack to gather more evidence and statements from witnesses.

This aggression against the brother of the Chilean president takes place a few days before the plebiscite scheduled for Sept. 4, where Chileans will decide whether or not to approve the new constitution that seeks to replace the one inherited from the civil-military dictatorship of Augusto Pinochet (1973-1990).