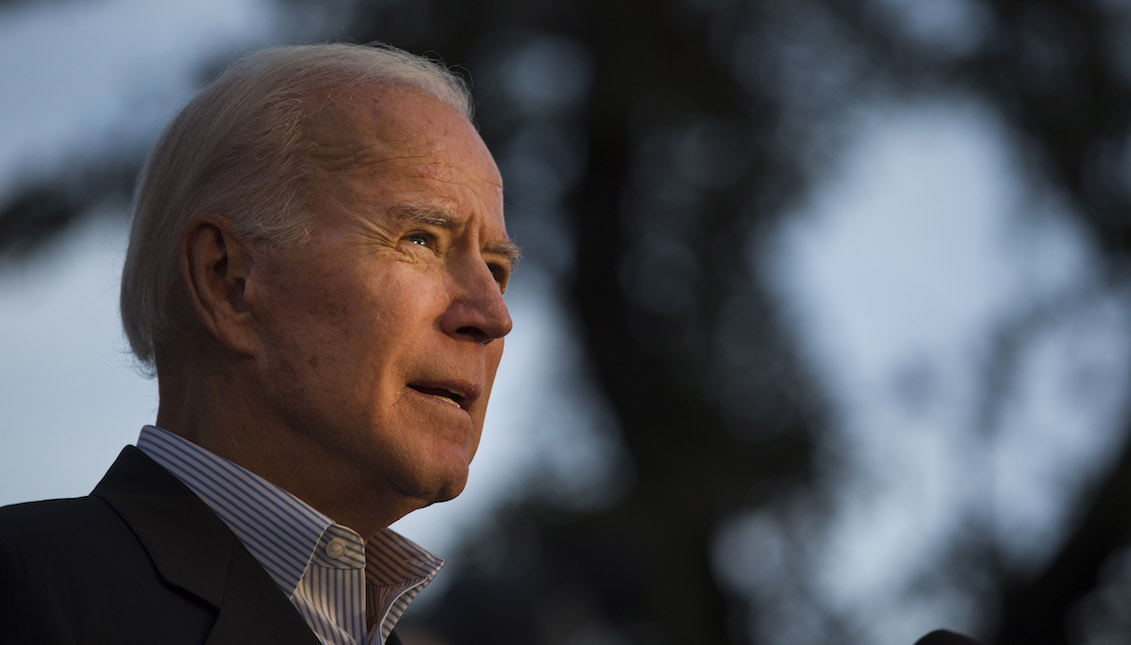 The Battle for the Black Vote

In a race for the Democratic nomination that has whitened down to the wire, the votes of communities of color remain the jewel in the crown.

Over the past few months, we have seen candidates like Julian Castro, Corey Booker and Kamala Harris pull out of the race due to a combination of lack of funds and low approval in the polls, despite the fact that all three represent sectors of the population whose vote could radically change the outcome of the election this November.

However, a new poll shows how African-American voters have their eye on only one candidate, and with an overwhelming majority: former Vice President Joe Biden.

They are the only two candidates with double-digit approval, followed by Massachusetts Senator Elizabeth Warren (9%), former New York Mayor Michael Bloomberg (4%) and South Bend Mayor Pete Buttigieg with only 2%.

“I think neither Warren nor Sanders and certainly not Pete Buttigieg have ever had a breakthrough with African American voters sufficient to eliminate Biden’s advantage,” Republican strategist Rick Wilson told the Guardian in an interview conducted before the Post poll was published.

“And also, Biden’s got the secret weapon. If Barack Obama is free to get out there [for him] and do the campaigning that only he can do in American political life, I think that would be a meaningful lift.”

The respondents are registered Democratic voters nationwide, and their answers underscore the importance of knowing the true interests of the voters before taking them for granted.

The reason behind the African-American community's support for the former vice president would have to do, on the other hand, with their profound rejection of the Trump Administration's management.

Another poll also conducted by the Washington Post/IPSOS showed how a large majority of African Americans in the country think that Trump is racist.

"More than 8 in 10 black Americans say they believe Trump is a racist and that he has made racism a bigger problem in the country," according to an analysis by Cleve R. Wootson Jr., Vanessa Williams, Dan Balz and Scott Clement. And nine out of 10 disapprove of his overall job performance.

This would be the argument why many prefer a person who, even if he doesn't completely disassociate himself from the White Establishment, as Biden is, does have a better chance in the long run of beating Trump.

Last Friday, and as reported by Politico, Sewell joined 10 other black members of Congress in giving their support to the Biden campaign, just days before the Martin Luther King Jr. Day.

“There’s no bigger threat to the civil rights and voting rights that are so important to my district than Donald Trump,” Sewell said. “Coupled with [Biden’s] vast experience is also his ability to cross the aisle to unite folks, and I think that that makes him the best candidate, in my opinion, to take on and beat Donald Trump in November.”