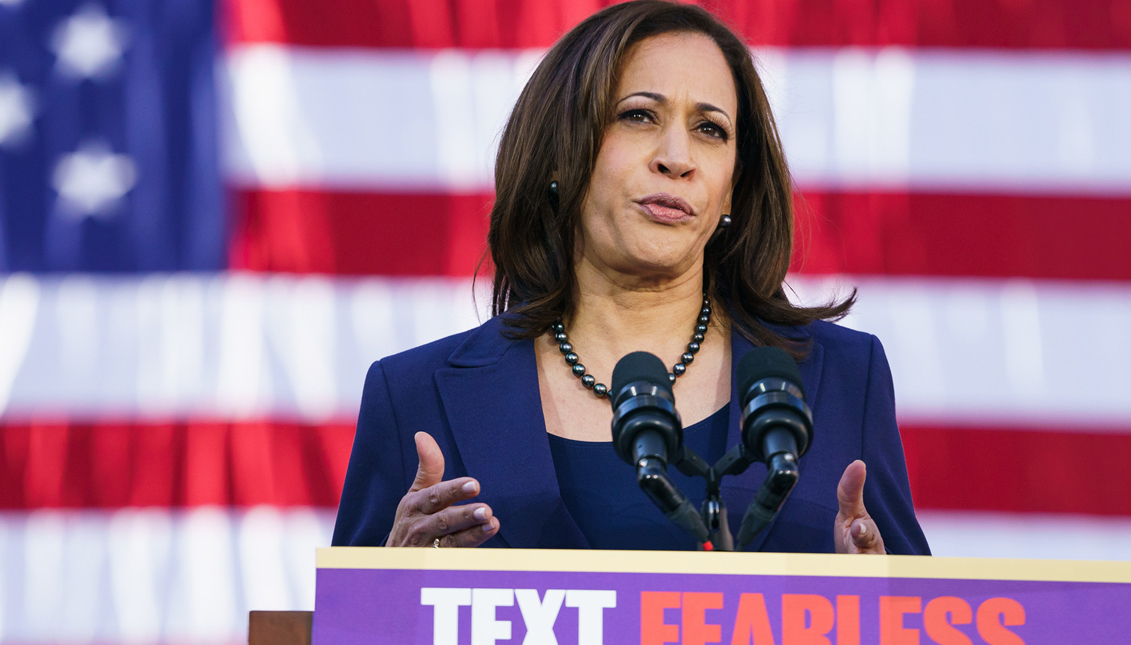 Latinx voters have emerged as the second-largest voting demographic in the nation, Joe Biden is not taking that lightly.

One week after Democratic Presidential Nominee Joe Biden announced California Senator Kamala Harris as his pick for running mate, the Biden-Harris Campaign has launched a Latino-targeted ad in Pennsylvania featuring Harris for the first time.

Narrated largely in Spanglish, and subtitled in Spanish throughout, the ad begins with: “Tell me who you walk with and I’ll tell you who you are,” the popular phrase the Biden campaign has been using to connect to Hispanic voters in critical states like Pennsylvania, Colorado, Florida, Nevada, Virginia, and North Carolina.

“That is what our grandparents and grandmothers taught us. Now, Joe confirmed that he is walking in perfect company. An ally, and fighter for the Latino community for years. Kamala is the final piece of the puzzle. Together, Biden and Harris will rebuild the American dream and ensure a future for all,” the narrator says.

The ad is a reaffirmation of his pursuit of the Latinx vote in time for the November Election.

Both presidential candidates are vying for the Latinx vote in a way never before seen — with an increase in micro-targeting tactics, and implementation of proposals that appeal to Latinx voters regarding healthcare, immigration, and increased economic opportunity.

President Donald Trump won Pennsylvania by a narrow margin in 2016, and now it is once again a battleground state in 2020.

Biden’s campaign has been increasingly showing an investment in Latinx votes in the state.

Biden has also promised to see through the construction of a Smithsonian National American Latino Museum, and to appoint a diverse cabinet that accurately reflects the demographics of the country.

However, one day into the Democratic National Convention, it is clear diversity is not at the forefront of Biden’s potential administration.

Only three Latinx speakers are scheduled throughout the three-day event, and the only former Latino candidate for president, Julián Castro, was completely missing.

Instead, the convention took a moderate approach, focused on uplifting Biden, attacking Trump, and featuring the Democratic establishment’s top Democrats.

But what this ad truly seeks to do is present Kamala Harris in a favorable light to Latinx voters.

Especially those who feel uneasy about Harris’ past in California and her nickname as “queen cop.” An “ally” for Latinos? Perhaps. The real test for approval will come after her potential election as Vice President.