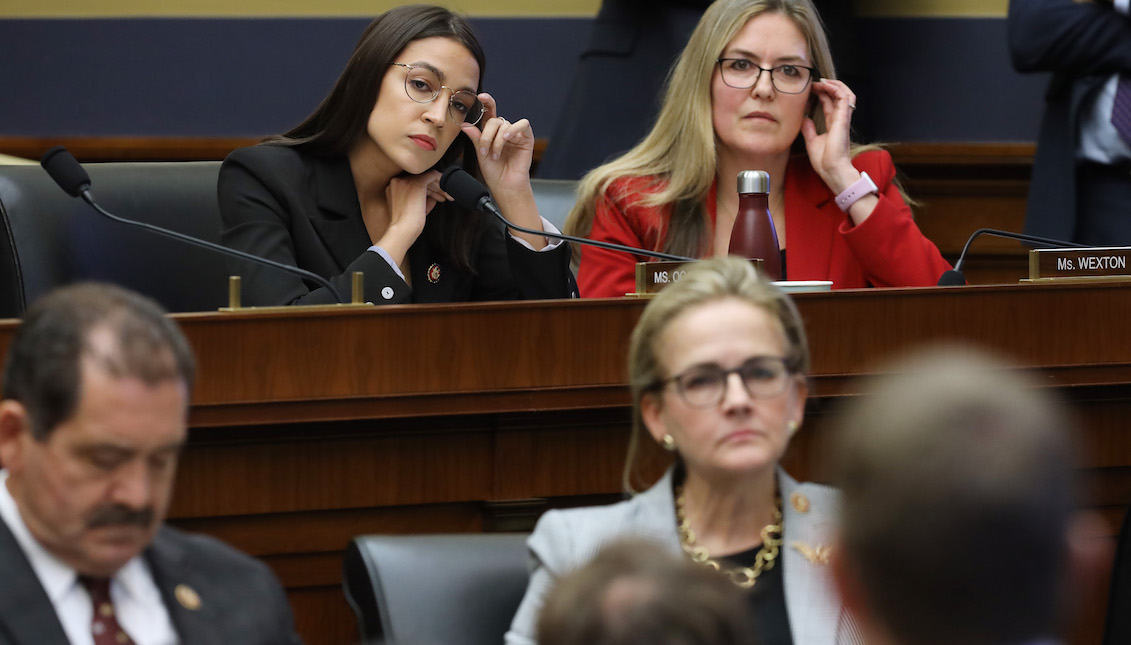 This Wednesday, Facebook CEO Mark Zuckerberg appeared before Congress to discuss Libra, the cryptocurrency proposed by his social network.

Zuckerberg's goal was to convince the members of the House of Representatives Financial Services Committee that Facebook could also be trusted to handle digital currency despite the privacy violations suffered in the case of Cambridge Analytica.

Zuckerberg promised to hold Libra’s launch until it is fully supported by US regulators, but warned that "if America doesn’t innovate, our financial leadership isn’t guaranteed," a perfect allusion to the commercial war with China that the Trump government is carrying out.

However, in the line of questions for the CEO of Facebook, the representative Alexandria Ocasio-Cortez began the debate by joining the merits about the existence of Libra and the atrocious violations of Facebook in the past, as well as its possible crimes.

AOC first questioned Zuckerberg about what year and what month he first realized that Cambridge Analytica was selling Facebook user data - the scandal that earned the co-founder of Facebook an earlier sermon from Congress.

Zuckerberg responded to the congresswoman he wasn’t sure.

Most of the intervention of the Latino congresswoman was focused on the non-intervention of Facebook in the fact-checking of political ads, a problem that has been criticized by both the right and the left for radically different reasons. The most revealing moments of their exchange occurred when Ocasio-Cortez explained how white supremacists used hate speech on Facebook.

Ocasio-Cortez mentioned a recent Politico report that states that Zuckerberg "has been hosting informal talks and small, off-the-record dinners with conservative journalists, commentators and at least one Republican lawmaker in recent months to talk about issues like free speech and discuss partnerships.”

With a little more enthusiasm, AOC pressured Zuckerberg, stating that in these meetings the CEO of Facebook met "far-right figures, some who advanced the conspiracy theory that white supremacy is a hoax."

However, Zuckerberg could not gather any response, so he just waited for the congresswoman's turn to end.

AOC highlighted the nonexistent standard of the platform to fact check information and distinguish verified information from fake news or misinformation.

"Congresswoman, in most cases, in a democracy I believe that people should be able to see for themselves what politicians that they may or may not vote for themselves," said the CEO of Facebook.

AOC was not the only congresswoman to corner Zuckerberg.

Representative Katie Porter, a Californian Democrat, challenged Zuckerberg on whether he would be willing to spend a day serving as a Facebook content monitor - many of whom reportedly suffer mental trauma from seeing a steady stream of violence and disturbing content.

Zuckerberg refused to do so.

Facebook shares slipped 0.70% on Wednesday. Despite the various controversies in which the social media giant has been involved, it hasn’t been affected in the stock market since last year. Its shares have risen 43% this 2019.