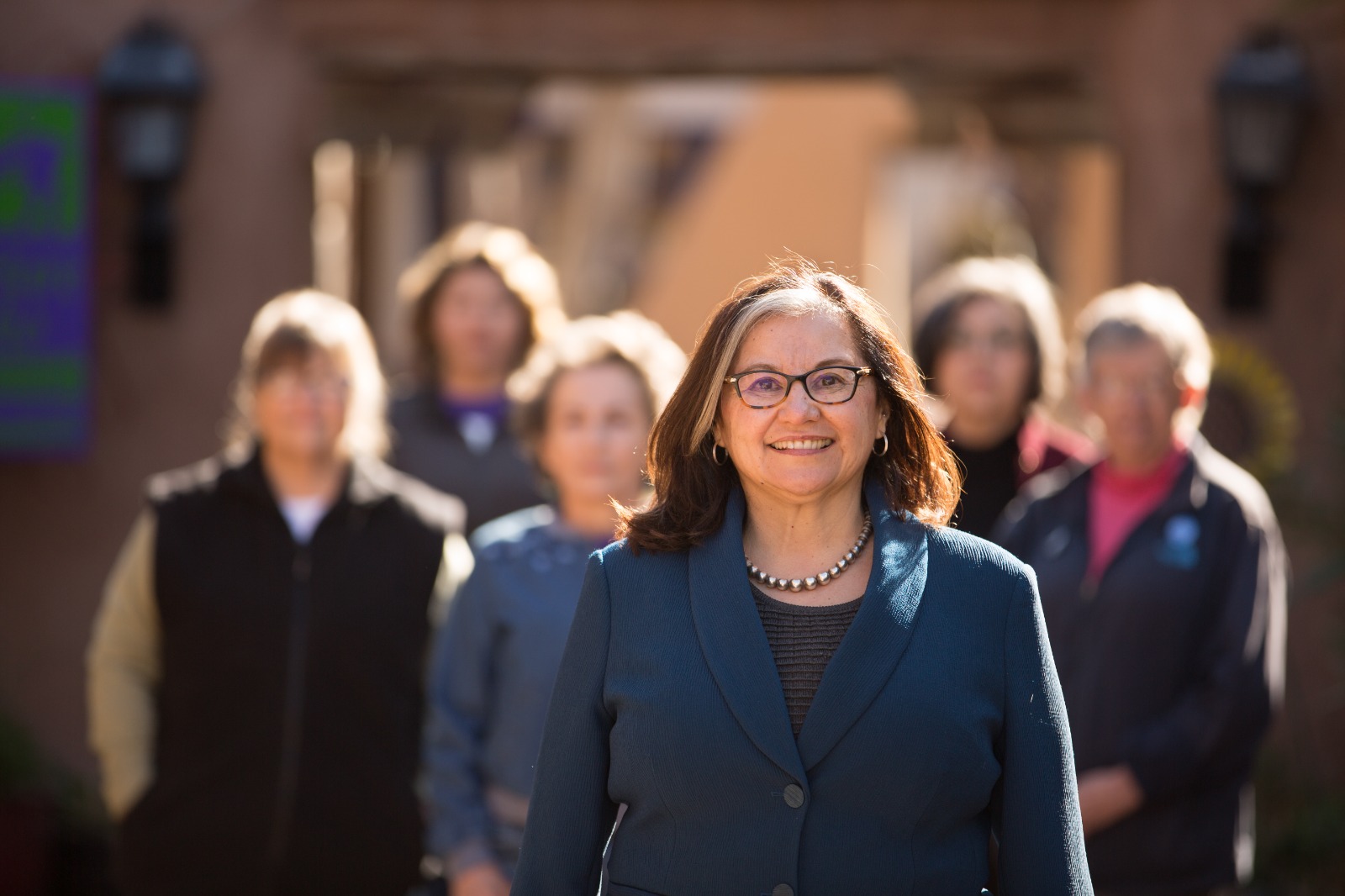 After former New Mexico Rep. Deb Haaland was confirmed to run the Department of the Interior, the need for a new election became clear.

New Mexico has scheduled a special election to fill the U.S. House of Representatives seat in the 1st Congressional District vacated by Department of Interior Secretary Deb Haaland.

The Special General Election will be held on June 1, 2021.

In the meantime, New Mexico’s Democratic Party is in the process of a runoff election for its nominee. As things stand, the New Mexico secretary of state calls for a special election after a seat vacancy, and then party leaders choose their candidates.

On March 30, no candidate reached the 50% threshold to move on to a runoff. New Mexico State Senator Antoinette Sedillo Lopez received 37% of the vote, and State Representative Melanie Stansbury received 21.6% of the vote.

Sedillo López and Stansbury are now in a runoff election that will be finalized on the night of March 31. Should neither of the candidates garner a percentage over 50%, the runoff will continue each day until one does.

The winner will go to a general election against GOP nominee Sen. Mark Moores on June 1st.

“Coming out of the first round with a 16% lead is a testament of this campaign’s hard working supporters, volunteers, and staff,” Sedillo Lopez wrote on the first night of voting.

NEW: Ahead of tomorrow's runoff in the #NM01 Democratic nomination, we're proud to endorse @ASL4Justice4all!

Sen. Antoinette Sedillo López is a proven leader with years of serving her community & the best candidate to truly represent this district that is over 50% Latino. #NMpol pic.twitter.com/BvrG2IKJ40

What’s striking about this lineup, is there is an opportunity for Sedillo Lopez, a Latina, to be elected to Congress in June. If so, she would represent a district that is 50% Latino, and especially after Rep. In Haaland's term in office, she would succeed a fellow BIPOC legislator.

New Mexico District 1 includes most of Albuquerque and most of its suburbs.

Albuquerque itself is 50% Hispanic or Latino. There were at one point four Latino candidates running for NM District 01. Now it’s down to one.

“The Democratic nominee for NM-01 should reflect the population that the candidate will serve,” insists the Latino Victory Fund, a Latino political action committee.

Sedillo Lopez grew up in New Mexico and has dedicated a large portion of her life through both grassroots activism and civic change. Since the start of her campaign, she has taken pledges to take no corporate PAC money, no fossil fuel money, and no NRA money.

She is also a big proponent of the Green New Deal, Medicare for All, and raising awareness around domestic violence in Latinx communities.