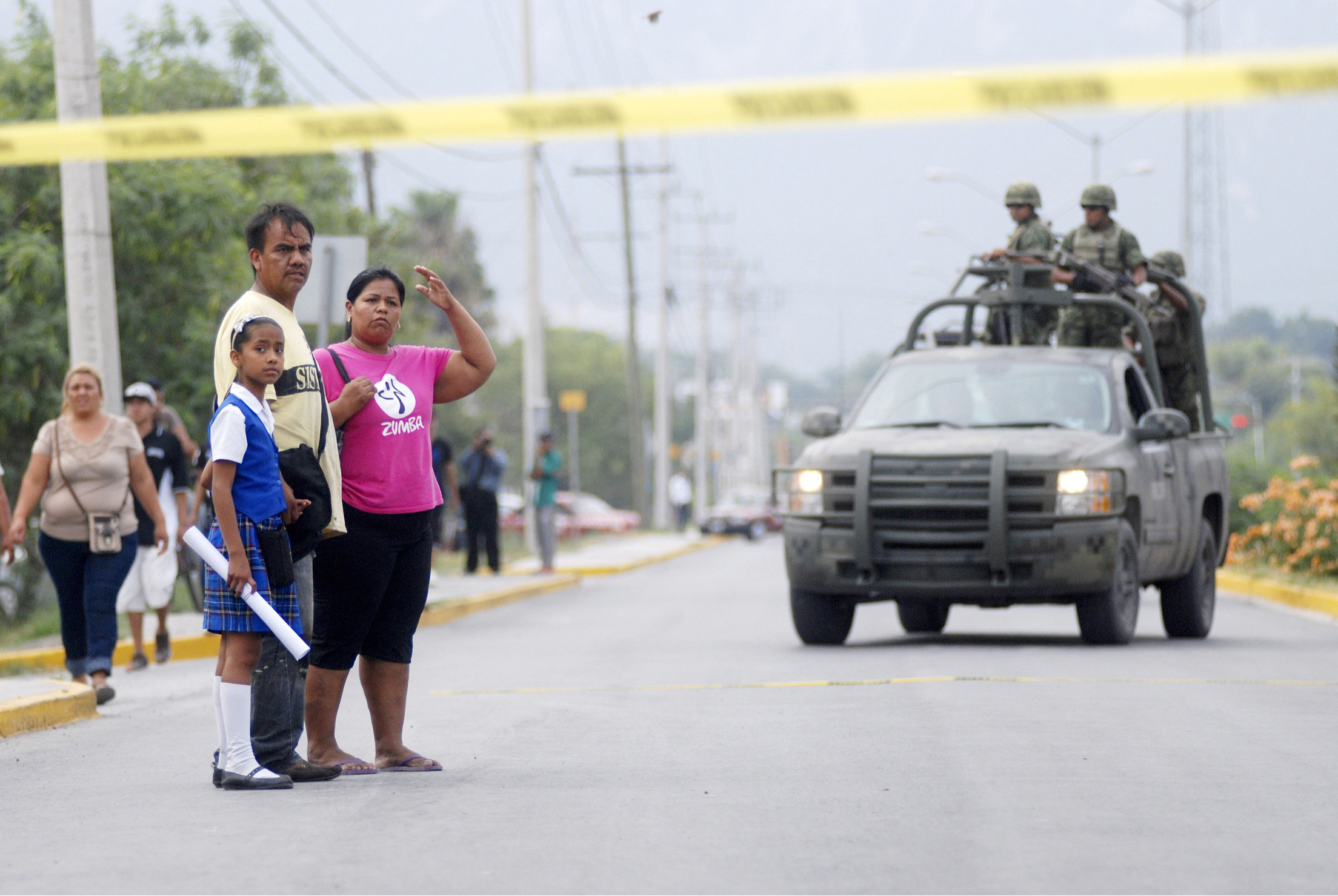 According to the Mexico bureau of the UN Office of the High Commissioner for Human Rights, between February and May 16, a total of 23 enforced disappearances…

The Mexican government said Thursday that an investigation had been launched into a purported wave of enforced disappearances in the northeastern state of Tamaulipas at the hands of federal agents, which was denounced by the United Nations on Wednesday.

The government said in a statement that it had requested a meeting with the UN Office of the High Commissioner for Human Rights (OHCHR) "to know exactly" what the UN report was referring to.

All of the information about Mexico released by international organizations, "be it official or not," is treated "with absolute seriousness and respect" and immediate action is always taken, the government said.

According to the Mexico bureau of the OHCHR, between February and May 16, 23 enforced disappearances took place at the hands of an unspecified "federal security force."

The Mexican government confirmed that OHCHR head Zeid bin Ra'ad Al Hussein had called on authorities to implement urgent measures to address disappearances in Nuevo Laredo, a city just across the border from Laredo, Texas.

The Mexican federal Attorney General's Office said it had launched an investigation into the possible illegal deprivation of liberty of the 23 individuals, adding that authorities' response to the crime had to follow the rule of law.

The Mexican government also confirmed that the national commissioner for missing persons, Roberto Cabrera, would travel to Nuevo Laredo to interview witnesses and family members to attempt to corroborate the UN report.