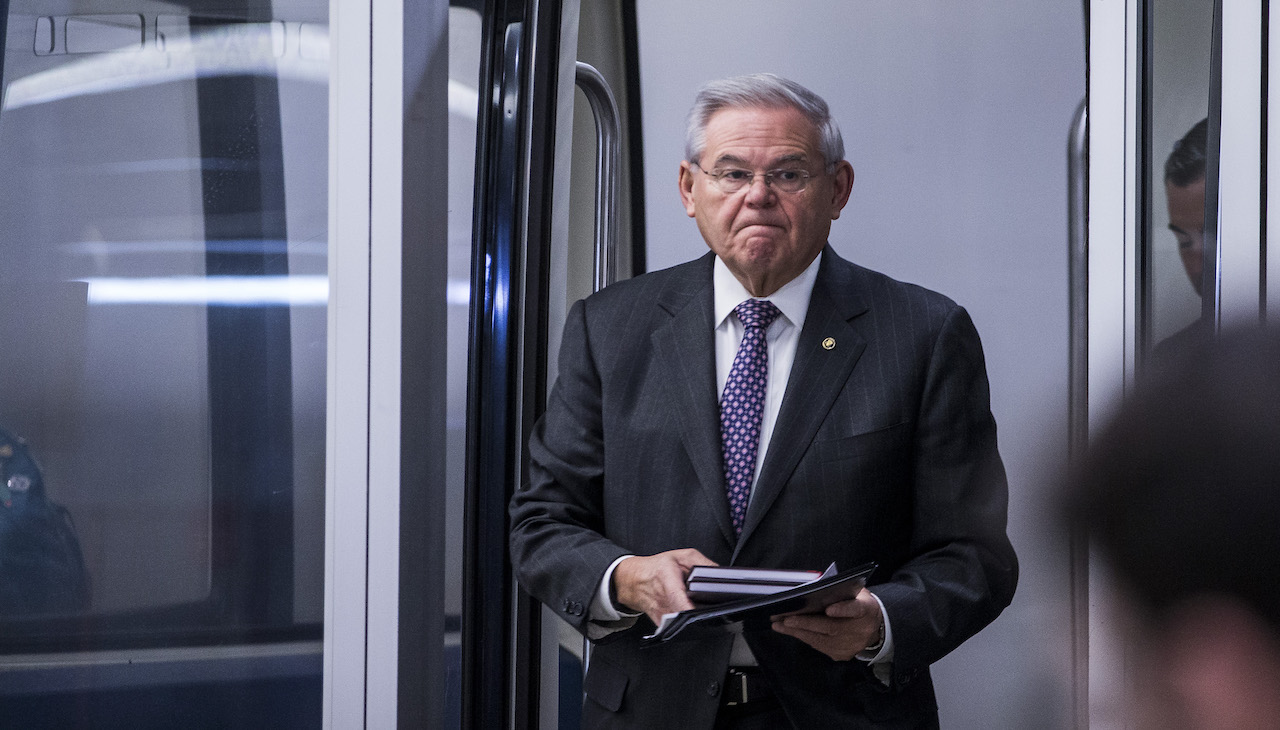 His spokesperson and two people close to the matter confirmed the U.S. Attorney's Office in Manhattan is conducting the investigation.

New Jersey Senator Bob Menendez is facing yet another federal criminal investigation, according to his advisor Michael Soliman, and two others close to the matter. The U.S. Attorney's Office in Manhattan is conducting the investigation, but the specifics of the investigation are still unclear.

“Senator Menendez is aware of an investigation that was reported on today, however he does not know the scope of the investigation,” said Soliman in a statement. “As always, should any official inquiries be made, the Senator is available to provide any assistance that is requested of him or his office.”

The news was first broken by digital news operation Semafor, and in its reporting described the new investigation to be similar to that of Menendez’s previous federal investigation in 2017, but involving different people, according to two people close to the situation.

This could be the second time in more than five years that Menendez faces federal charges. The New Jersey senator, who is the chairman of the Senate Foreign Relations Committee, was indicted back in 2015 on corruption charges.

In that trial, they alleged Mendendez of illegally accepting favors from Salomon Melgen, a Florida eye doctor, including private jet trips to stay at Melgen’s resort in the Dominican Republic. Other goodies included nights at a five-star hotel in the French Capital of Paris, and additionally more than $700,000 in political contributions for the senator and the Democratic Party.

However, the case ended in a mistrial after jurors were deadlocked on a decision after some of the jurors later on told reporters that the government’s evidence was not convincing enough to convict. As a result, both men were acquitted. Federal prosecutors decided not to retry Menendez in 2018.

In a separate case, Melgen was convicted on dozens of counts of healthcare fraud and initially sentenced to 17 years before then-President Donald Trump commuted the sentence during his final days in office back in 2021.