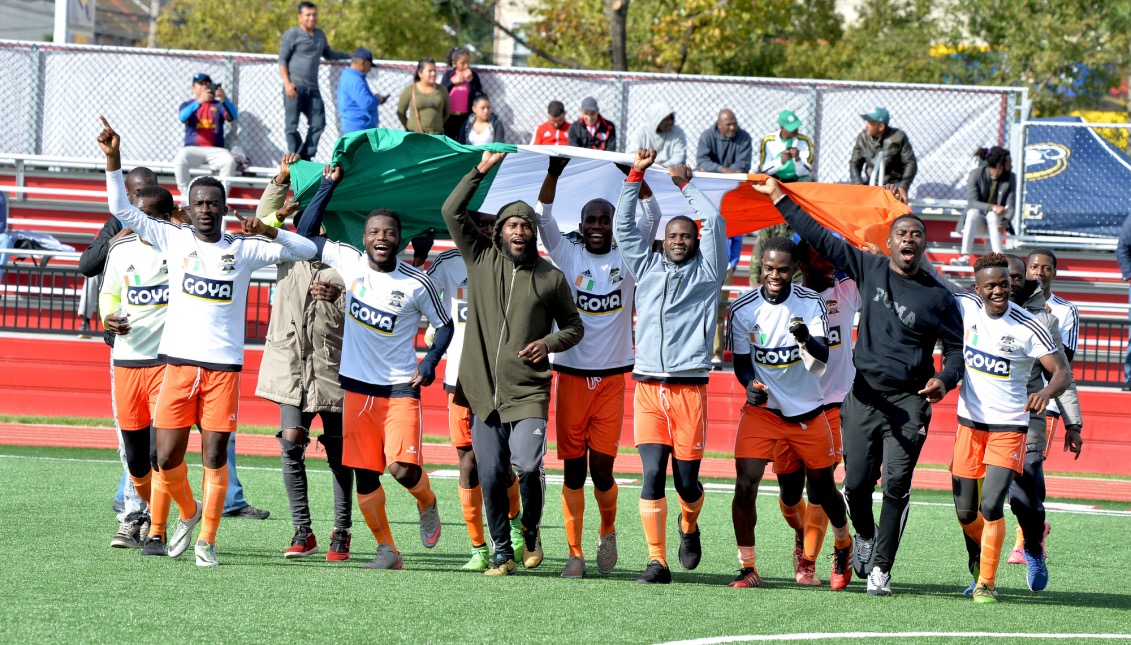 Warming up facing the football championship between communities

Entries to participate in this championship are open from Thursday until May 5.

While the United States is already heating up for the Golden Cup, to be held in July this year, Philadelphia has opened the inscriptions to repeat the most successful soccer tournament in the city: The Cup of Unity, The Unity Cup.

The championship, which last year gathered 32 teams from the different communities that inhabit the city, will have its second version this year starting on September, with a big difference: this time up to 195 teams will be able to participate in the tournament, as many teams as there are nations in the World.

"I want to thank the United States Football Foundation for partnering with us to show soccer to a new generation of Philadelphians," Mayor Jim Kenney told a news conference.

Jen Jinks, the foundation's director of strategy, said: "Through this alliance, we can improve the health and social lives of more children and young people through the access to proven soccer programs."

Since the registrations opened at the end of last week, 16 teams have successfully registered to participate in the championship, five of them being of Latin American origin: Guatemala, Brazil, Mexico and Honduras.

To sign up for the tournament, teams must send a letter of commitment and $ 100 to the Parks and Recreation Department of Philadelphia before May 5th. The draw of teams will be held on May 31.