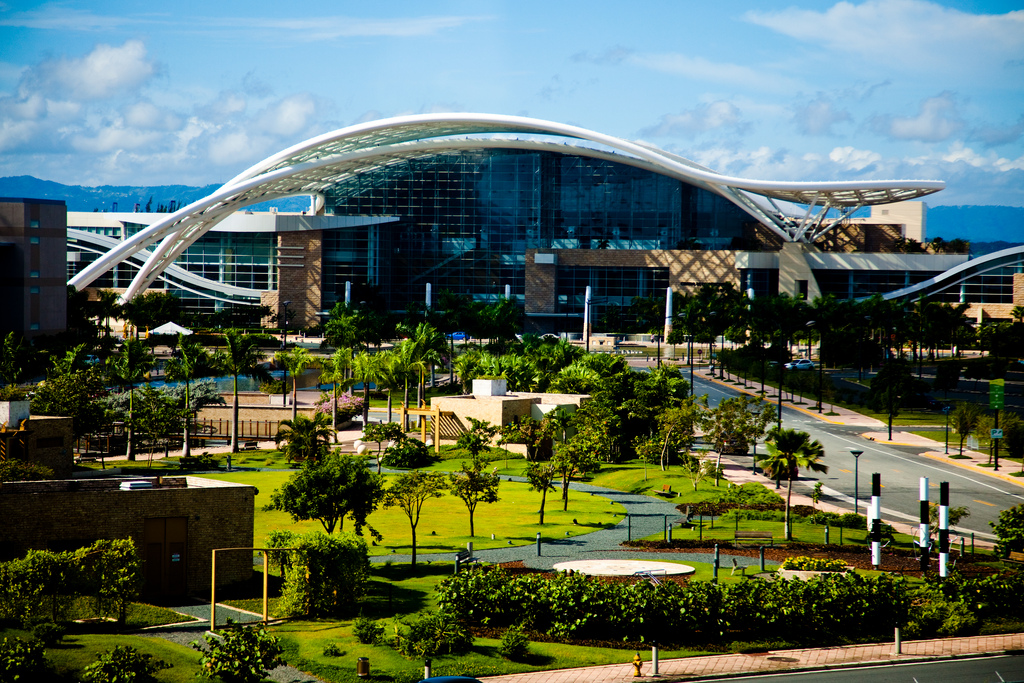 Puerto Ricans create new homes outside of the island

Puerto Ricans are creating thriving communities outside of the island in light of the debt crisis.

Following the story of Debra Martinez, a mother and Puerto Rican native living in Lancaster, PA. PennLive dove into a topic facing many who have left the island for life on the mainland.

The debt crisis that has plagued the island has left many to leave their jobs, homes, and families in search of stability and greater opportunities.

Martinez, along with tens of thousands of other Puerto Ricans, have come stateside in numbers as high as 90,000 per year.

A fact that is little known, Puerto Ricans are U.S. citizens and can relocate to any area of the country.

And this fact is what is encouraging many Puerto Ricans to create new communities outside of the island they call home.

With unemployment nearing 12 percent there and the effects of the debt showing no end in sight, the going rate for the exodus is 200 Puerto Ricans leaving the island for the mainland per day. It is the continuation of an historic population loss seen there over the past decade.

The Pew Research Center says that of those who have relocated, most have moved to Florida (specifically the Orlando region), many are building on the strong Puerto Rican community that the area has built upon for over a century. But those new to the area are choosing not Philadelphia, but Lancaster, Allentown, and Reading, maintaining the large Latino populations and deep ties to the island.

To get a full insight to the extent of the debt crisis, read the Puerto Rico's economic crisis explained.

But when arriving at her new home, Martinez found a well-established Latino community that had been built aggressively over that past 60 years and would continue to grow and change as time went on.

Making up half of the 50,000-person population in Lancaster, Martinez lives in a community where Puerto Rican flags are proudly flown alongside American ones outside of Latino-owned shops and restaurants, and Spanish is the primary language spoken in public.

"I miss my homeland, but being back [here] feels like coming back home again," Martinez said of Pennsylvania to PennLive.

But being in Pennsylvania hasn't solved all of Martinez problems, she still has family back in Puerto Rico that she worries about daily.

And with the current status of the island facing the truth that more Puerto Ricans live on the mainland than on the island, a culmination of a move that has been happening since the 1940s and 1950s, when a similar mass movement occurred.

But still at its peak, The Great Puerto Rican Migration of the '40s and '50s brought 69,000 Puerto Ricans to the mainland in a year.

Currently, the number is closer to 100,000 and rising as the island continues to struggle under the current economic pressure.