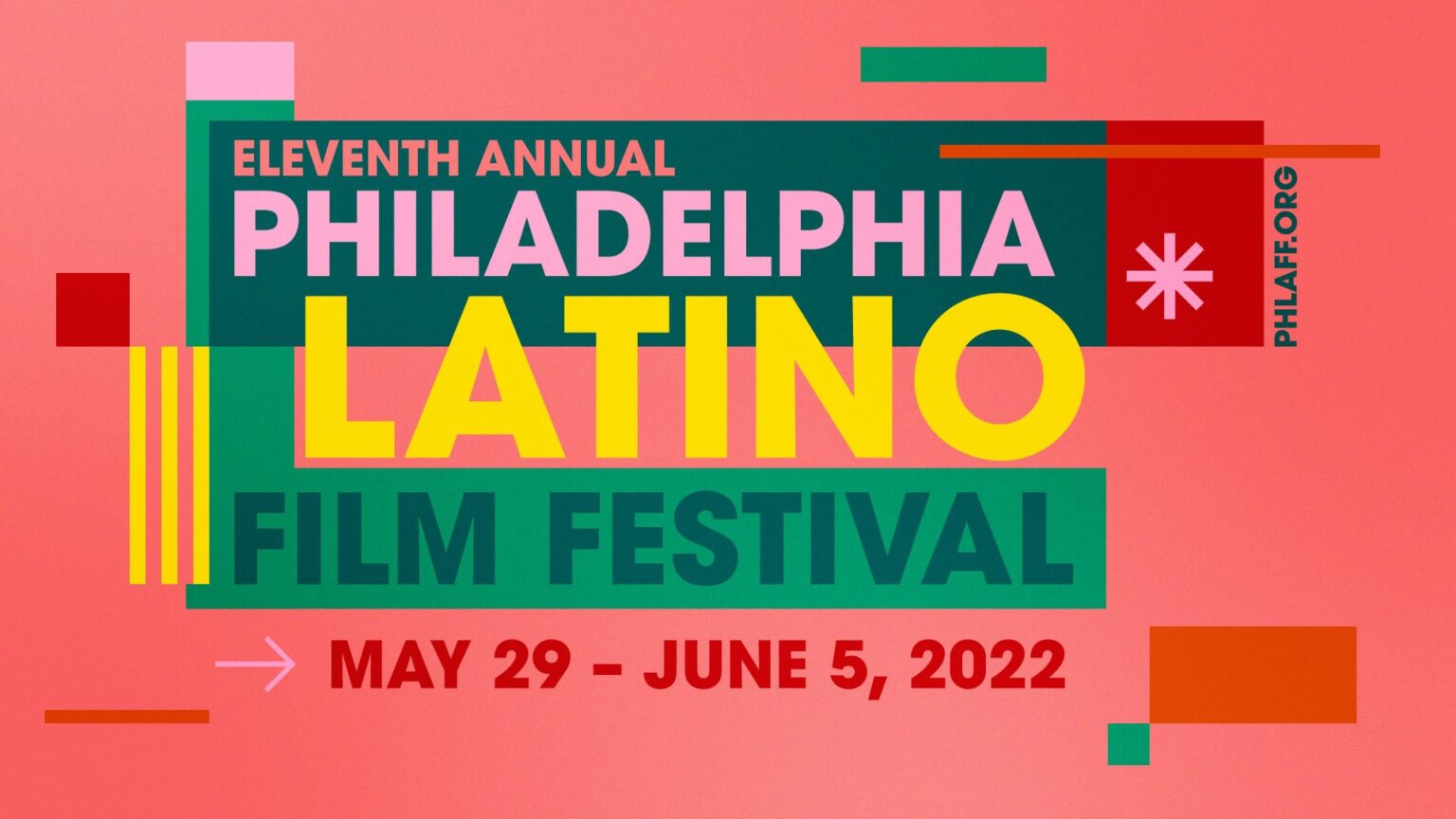 The 11th Annual Philadelphia Latino Film Festival is beginning this Sunday, and will feature endless treats from Latino chefs

Latino food and film screenings will be the main focus of this festival.

Latino films are being celebrated in the City of Brotherly love this Sunday!

The 11th Annual Philadelphia Latino Film Festival is set to begin, Sunday, May 29, through June 5, 2022, and will highlight the many talented filmmakers and creative innovators of Latino descent.

The eight-day event will feature film screenings, live music, and workshops. There will also be a streaming alternative for those who decide to watch the films at home.

Dishes from different parts of Latin America such as Puyero Venezuelan Flavor, La Chingonita, Pharmacy, and other restaurants. There will also be pop ups at different locations on different days of the week.

There will be over 30 directorial debuts, six world premieres, and 21 Philadelphia premieres.

“This year’s selections highlight the breadth and beauty of Latinx culture and heritage. We are proud to be supporting a wide range of films by first-time and established filmmakers making their premieres with PHLAFF,” says programming director Kristal Sotomayor.

The festival will have different events on different days, including musical performances by Puerto Rican actor and musical artist, Flaco Navaja and his band, the Razorblades, at The Kimmel Center for the Performing Arts.

Multiple films and short films and documentaries including, We Still Here (Nos Tenemos), a documentary about the struggles of Puerto Rico after Hurricane Maria and how its locals were faced with devastating loss after they received little to no government assistance.

Another feature includes, Omara, a documentary about 90-year-old Afro-Cuban singer and dancer, Omara Portuondo shows the many milestones and achievements of her career.

The students discuss their panic attacks contributed from worries about the future amid the COVID-19 pandemic. Teachers and leaders try to receive government funding so students can be involved in mindfulness programs and save their school district from being closed.

Many other events and movies are being featured and will highlight the great achievements within the Latino community.

The Philadelphia Latino Film Festival was originally established in 2012 by founders David Acosta and Beatriz Vieira. They wanted Latino filmmakers to have a space  where their talent could be celebrated.

For more information, check out their schedule.