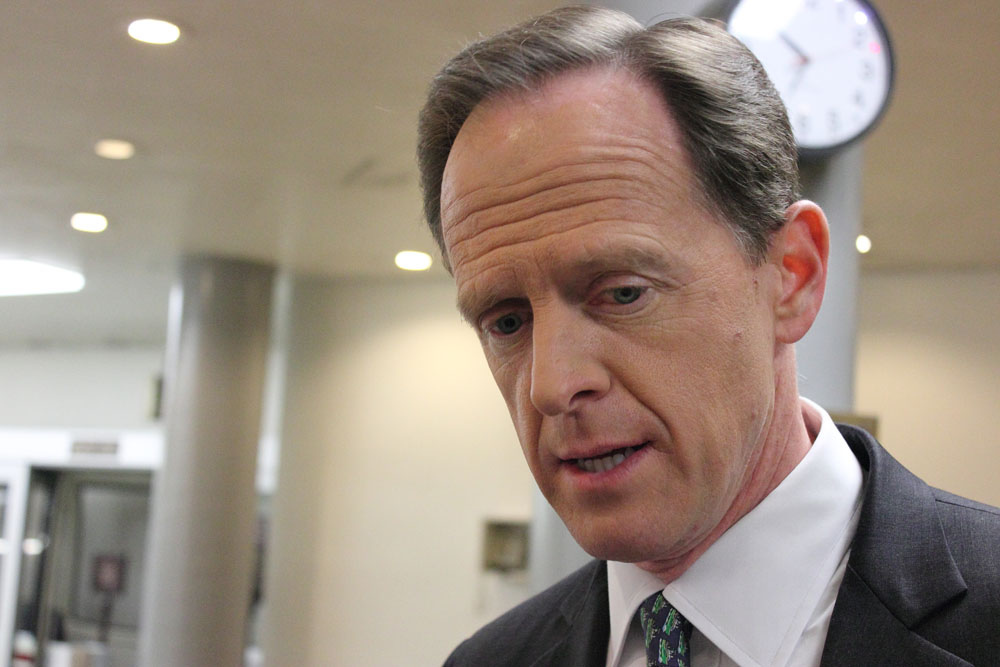 While Senator Pat Toomey and Senator Bob Casey are often seen as opposites in opinion, the senators responses are both focused on one thing: the timing of the firing of former FBI Director James Comey.

Senator Bob Casey was one of the first democrats to respond to the firing of Comey both in an interview with CNN and on social media.

Casey and other democrats are calling for the appointment of a special prosecutor to continue the investigation in an attempt to get outside opinions on the possibility of Russian involvement in the election.

While Casey was immediately outspoken about his thoughts on the dismissal, Senator Pat Toomey’s response was significantly later than his counterpart, a fact that many, including his consituents were quick to point out.

According to reports from the Philly Voice, it took Pat Toomey 19 hours to respond to requests for comment on the firing of Comey.

While Casey called Comey’s dismissal, ‘Nixonian,’ Toomey painted that action as one of ‘unfortunate’ timing.

Toomey’s released statements focus on Comey’s replacement stating, “I have doubted the ability of Director Comey to lead the FBI effectively for some time now, but the timing of his dismissal is unfortunate," Toomey said in a statement obtained by PhillyVoice on Tuesday afternoon. "It is now up to the president to appoint, and the Senate to confirm, a successor who has unimpeachable credentials and integrity and who enjoys the confidence of the American people. The next FBI director should continue pursuing ongoing investigations, including the 2016 presidential campaign.”

According to the Philly Voice, protesters gathered outside of Pat Toomey’s office to demand a separate investigation with a special prosecutor.

This is a statement his counterpart agrees with who said earlier, "This investigation must be independent and thorough in order to uphold our nation’s system of justice," Casey said.