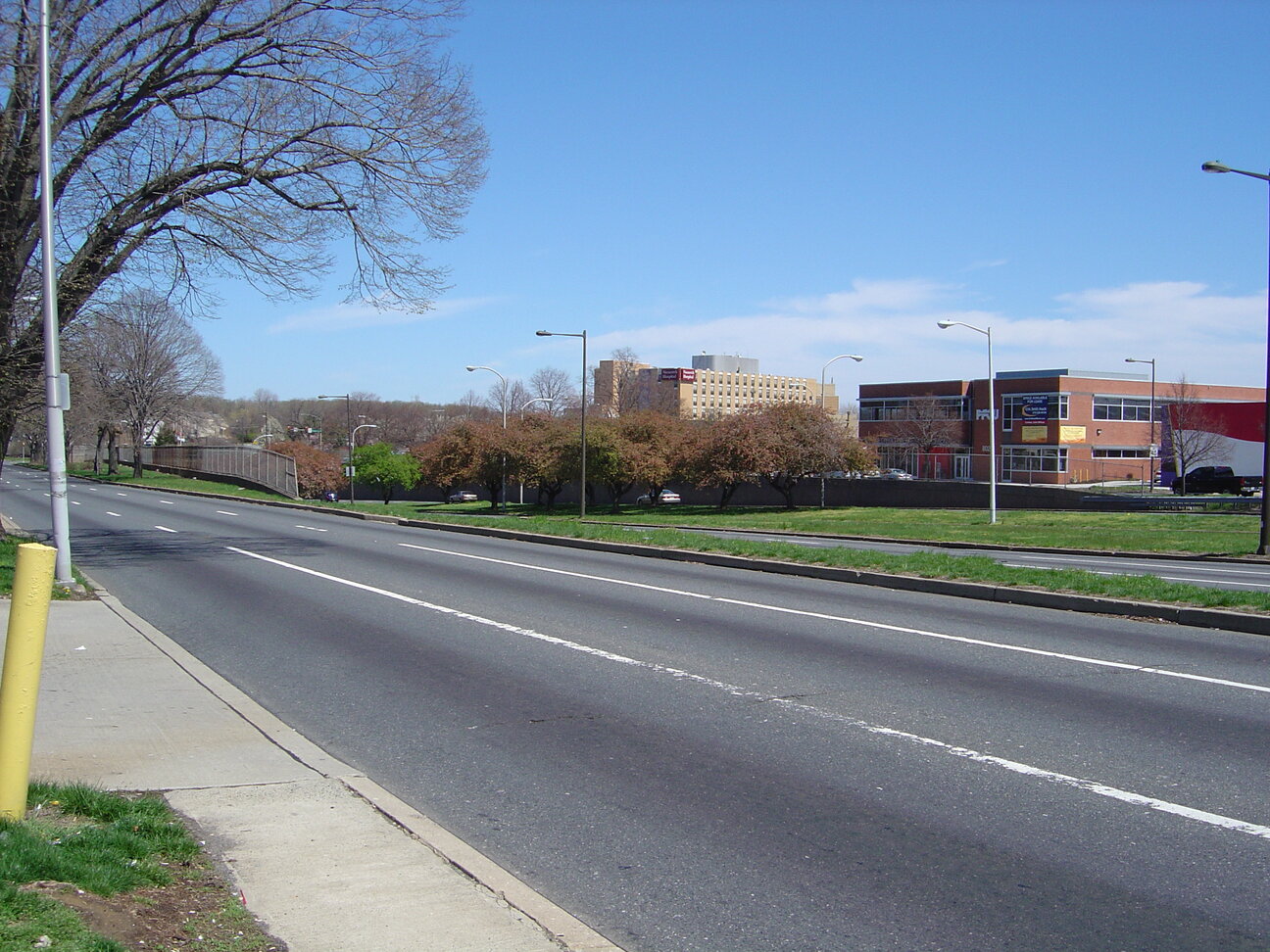 Philly has unveiled its plans to make Roosevelt Boulevard safer

Over the past five years, the City has worked to develop a comprehensive approach to improve the safety of one of the country’s most dangerous roads.

In 2016, the City of Philadelphia joined forces with PennDOT and SEPTA to develop the Roosevelt Boulevard: Route for Change Program.

Funded by the U.S. DOT TIGER planning grant, the program’s mission was to help make Roosevelt Boulevard safer, accessible and reliable for all users.

Five years later and after numerous public meetings and stakeholder conversations, the City has released the Route for Change Program report.

“This is just the first step in transforming Roosevelt Boulevard into a corridor that works for everyone,” Leslie Richards, SEPTA general manager, said in a statement.

According to the report, between 2013 and 2017, Roosevelt Boulevard was the site of 2,846 crashes, which is an average of about 570 crashes per year. It accounted for 14% of all fatal crashes in the city during that time period, with Black and Brown communities the most disproportionately impacted.

In the years during the planning process, it was discovered that community and transportation needs had to be met.

In response to the need to improve bus stops and busy frequency, the City along with SEPTA worked together to build eight new high quality bus stations and initiate the City’s first Direct Bus Route, Boulevard Direct, which runs buses every 10 minutes during rush hour and every 15 minutes during most other periods throughout the day.

In response to the high occurrence of crashes on the Boulevard, Pennsylvania legislature authorized automated speed enforcement cameras alongside the Boulevard in 2018, as part of a five-year pilot program. In 2019, Mayor Kenney signed legislation with support from City Council, which permitted the pilot program.

The pilot program has been active since June 2020.

The City and the PPA are monitoring the program, and are anticipating extending it to new locations, and making the cameras permanent in hopes of seeing a reduction in excessive speed.

“Speeding is a major factor in some of the worst tragedies seen on the Boulevard in recent years,” Mayor Kenney said in a statement.

Since the cameras were installed at eight locations, the number of speeding violations has dropped by 93%, showing a decline in excessive speeds.

The City’s recently released plan to transform Roosevelt Boulevard includes plans for both the near-term and long-term.

Over the next five years, the Boulevard will see improvements, such as:

In the long-term looking ahead 20 years, the vision for the Boulevard includes: