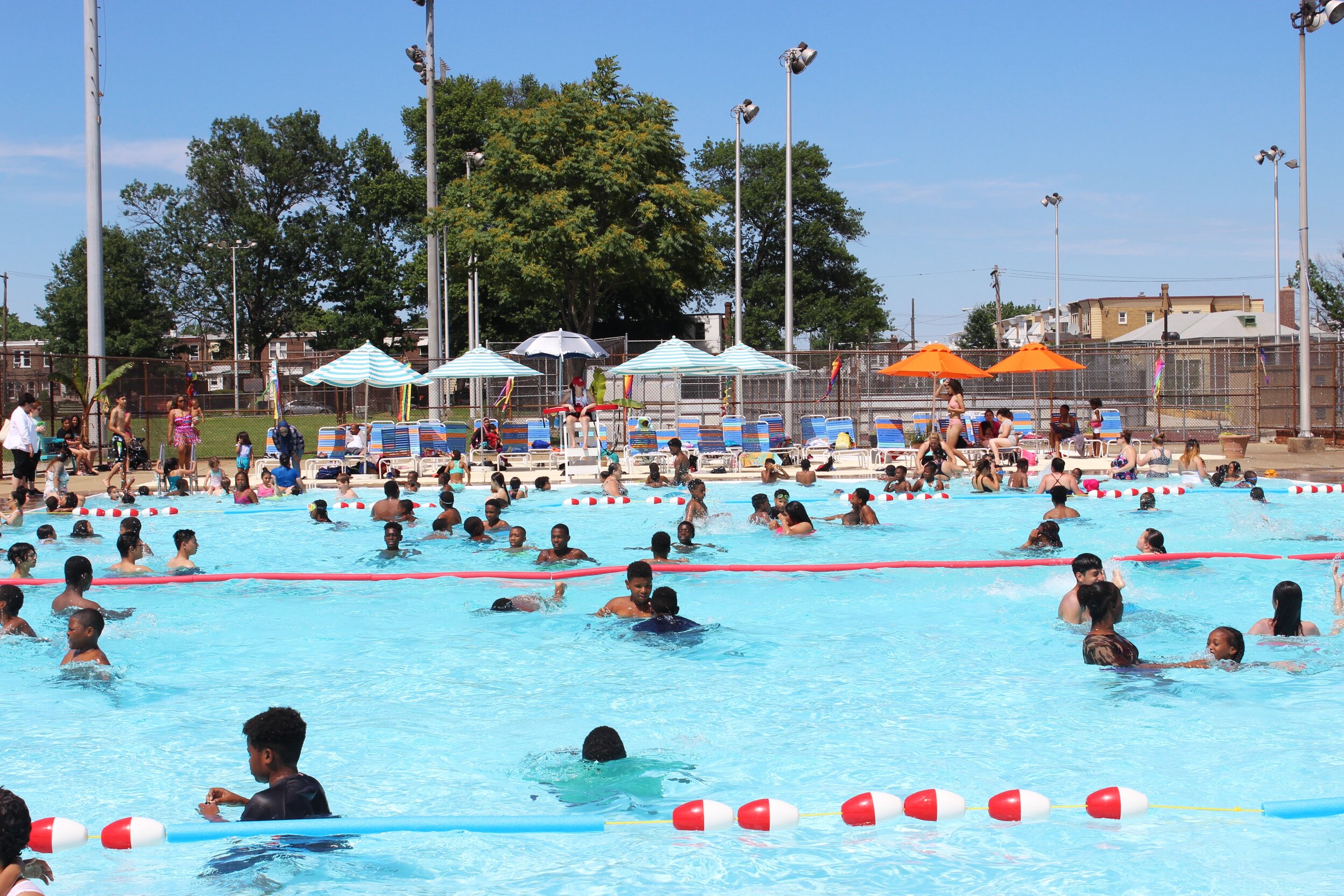 There has been a shortage of lifeguards across the United States. Photo: City of Philadelphia.

Water drowns retirement, and Robin Borlandoe is back in the water

A 70-year-old mother of three and grandmother of six steps out of retirement and returns as a lifeguard to help closing public pools.

Fast forward from 16 years to 70 years young, Robin Borlandoe, a Philadelphian mother of three and grandmother of six, steps out of retirement and back into the water with a whistle in her hands to help.

"We won't be able to open all 70 pools this summer. They're facing lifeguard shortages and so is the rest of the country. One third of the 309,000 public pools nationwide will not open," Kathryn Ott Lovell, Commissioner at Philadelphia Parks & Recreation, said.

"In some municipalities, some pools are opening but for limited hours," Barbara Byers, Public Education Director for the Lifesaving Society and the Research Director for the Drowning Prevention Research Center, added. "Several factors, including low wages fuel lifeguard shortage, lapsed certification and higher-paying opportunities in other industries."

When Borlandoe was 16, she loved being a lifeguard. She says now she wants to do something for the kids, the community and believes that closed pools are damaging kids because if they are not enjoying their free time in the water, they are being mixed with the terrors of the city.

"I'm very much committed to this," Borlandoe said. "This is my reputation. This is my community."

Her goal is to do something, no matter the size, to help out and she said she is excited to do that.

Yet, things are easier said than done. Borlandoe needed to pass qualifications to be a lifeguard in the city, which she did not pass on her first attempt.

Unmasking the truth, she said that the training was different and more difficult since the last time she was a lifeguard at 16. She had to swim laps, tread water and retrieve a brick from the bottom of a pool to earn the position successfully.

After failed attempts, yet an unwavering commitment  to her community, she successfully passed to be a lifeguard.

Even years of retirement hasn’t stopped her. She remains committed to doing her part in helping keep pools open for Philadelphia children.

"70 is the new 40. Some people like retirement and some people don't. It gives people something to do. Chlorine in the water keeps the skin clean," Borlandoe said.

Lincoln High School's indoor pool will have lifeguard training courses throughout the summer at no expense. Signup is accessible online at phila.gov/lifeguards.