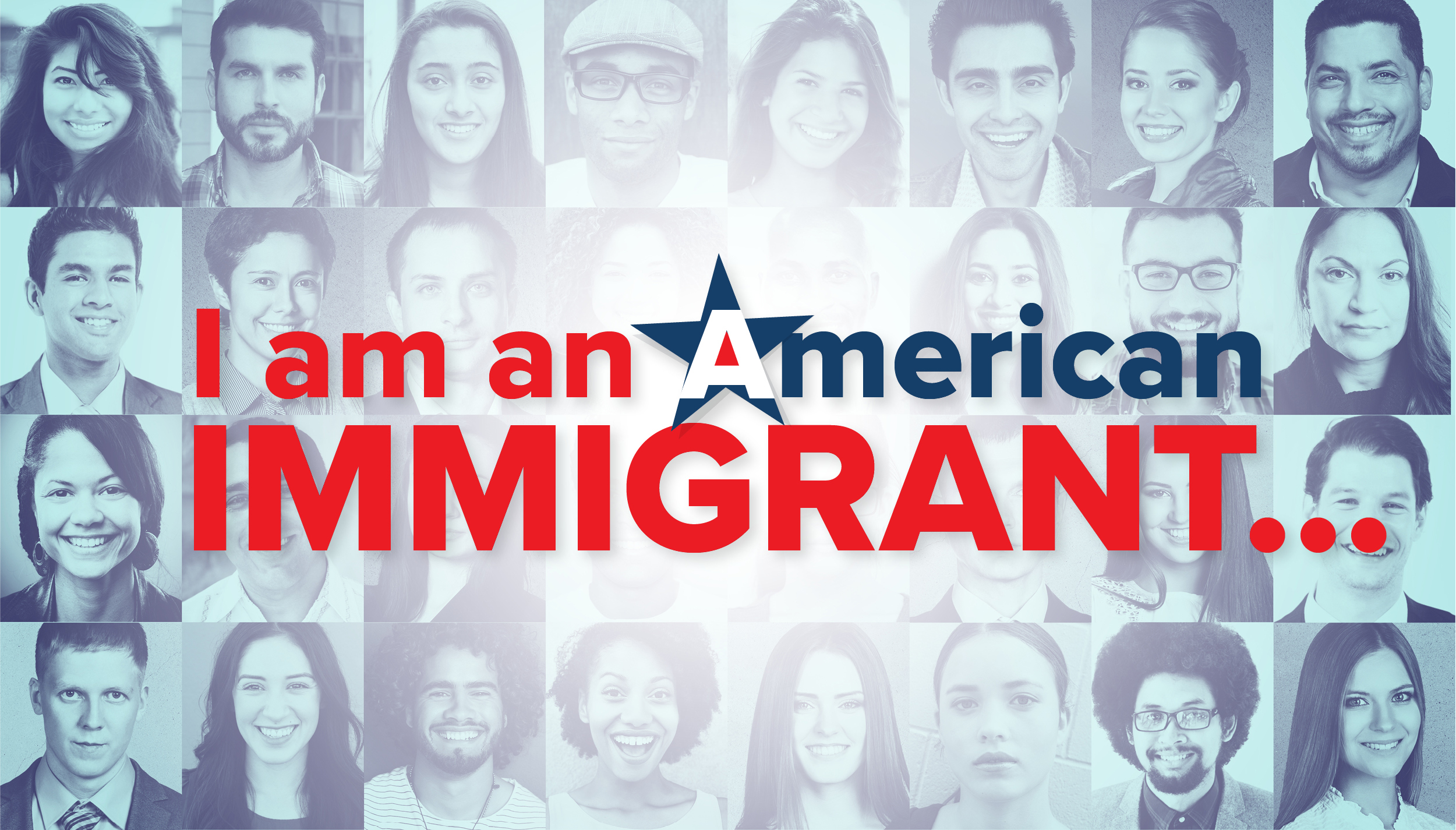 I am an American Immigrant logo.

On February 1, the selection committee gathered to choose the 12 "I am an American Immigrant"  finalists.

The  “I am an American Immigrant”  campaign continues with full steam.

Evaluating dozens of nominations received online, the selection committee of the “I am American Immigrant” project, organized by AL DÍA and sponsored by Cabrini University, chose last night 12 finalists.

The tough job of selecting

It was far from easy for the project’s selection committee to choose the 12 finalists, but after 2 hours of deliberation, they agreed on the top 12.

The 3 members of the selection committee are Jennifer Rodriguez, CEO of the Philadelphia Hispanic of Commerce, Peter Gonzales, CEO of the Welcoming Center for New Pennsylvanians, and Abel Rodríguez, Executive Director of the Center on Immigration of Cabrini University.

These are the 12 finalists voted by the jurors:

The AL DÍA “I am an American Immigrant” campaign is designed to recognize the exceptional contributions that local immigrants make to the Philadelphia region. During the month of December and January, AL DÍA readers were able to nominate themselves or someone they knew for the recognition.

The call for nominations was closed on Thursday, February 1.

The jurors, gathered at AL DÍA conference room, deliberated for over 2 hours before choosing the 12 finalists.

But the campaign is far from over.

From now until May 1, the 12 finalists will be individually featured in our print edition and on our website.

Our readers will be able to get to know them, their stories and how they make such an important impact in our region.

In May the Selection Committee will meet again, this time to choose four honorees that will be finally recognized in an event scheduled for June, when Immigration month is celebrated throughout the country.