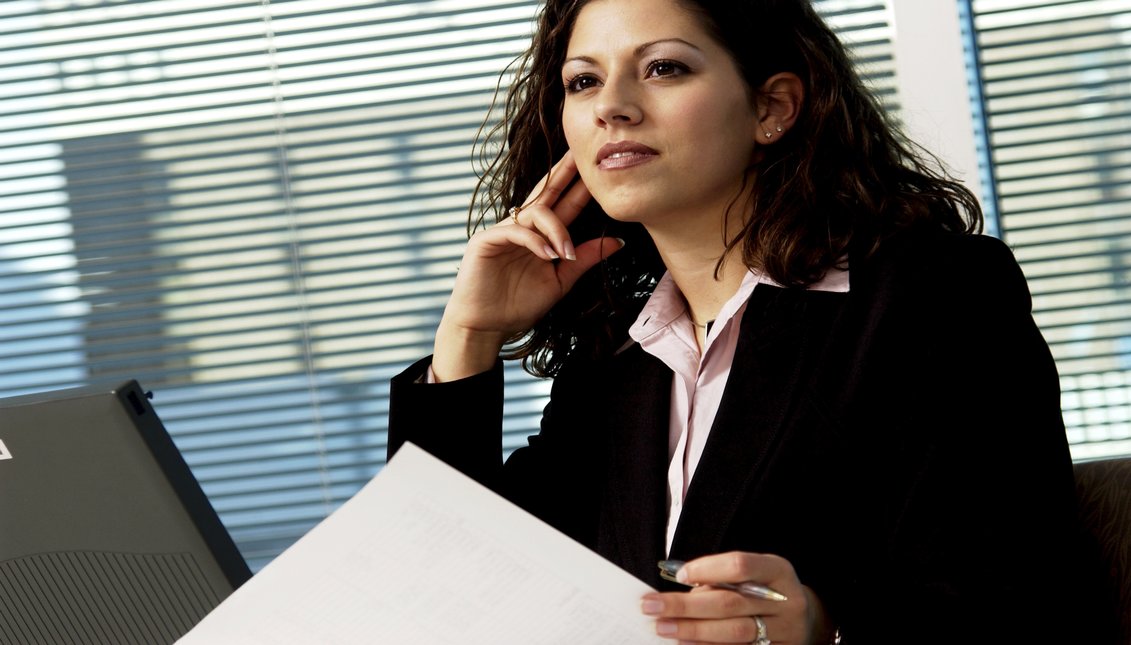 The Leadership Pipeline Program will be held in Chicago from Oct. 27 through 29.

With its Leadership Pipeline Program, the Hispanic Association on Corporate Responsibility aims to help talented Latino professionals climb the corporate…

Cid Wilson, president and CEO of the Hispanic Association on Corporate Responsibility (HACR), acknowledges that many companies in the U.S. are striving for corporate inclusion for Hispanic people, but too often this representation ends at the entry level.

The results of HACR's 2015 Corporate Inclusion Index illustrate this problem. For the report, HACR surveyed 128 U.S. companies, including major names like Target, AT&T and McDonald's, and found that only seven percent of board seats were held by Latinos.

HACR aims to continue working to improve Hispanic corporate inclusion at the executive level through a number of different programs, including the Leadership Pipeline Program, which will be held at the J.W. Marriott in Chicago from Oct. 27 through Oct. 29.

“Given the very low number of Hispanics in executive positions, this program is intended to widen the pipeline of Latino leaders moving up the corporate ladder,” Wilson said.

The Leadership Pipeline Program, which is designed for mid and upper-level Hispanic corporate leaders and employee resource groups, is “a great opportunity for high-potential talent to network and develop leadership and managerial skills” while learning directly from established leaders who have risen to the top of the corporate ladder, Wilson said.

Along with networking opportunities, the convention will include workshops and business sessions. Wilson said the program will focus on key factors for “moving up the pipeline,” such as personal branding, setting goals and understanding challenges.

Scheduled speakers at the conference include:

HACR started the Leadership Pipeline Program in 2015, building on the legacy of another of the group’s successful initiatives — Young Hispanic Corporate Achievers, which began in 2007.

With more than 20 years of Wall Street equity research and corporate finance experience, Wilson, a “proud Dominican-American,” joined HACR in advocating for Hispanic corporate inclusion as President and CEO in July 2014.