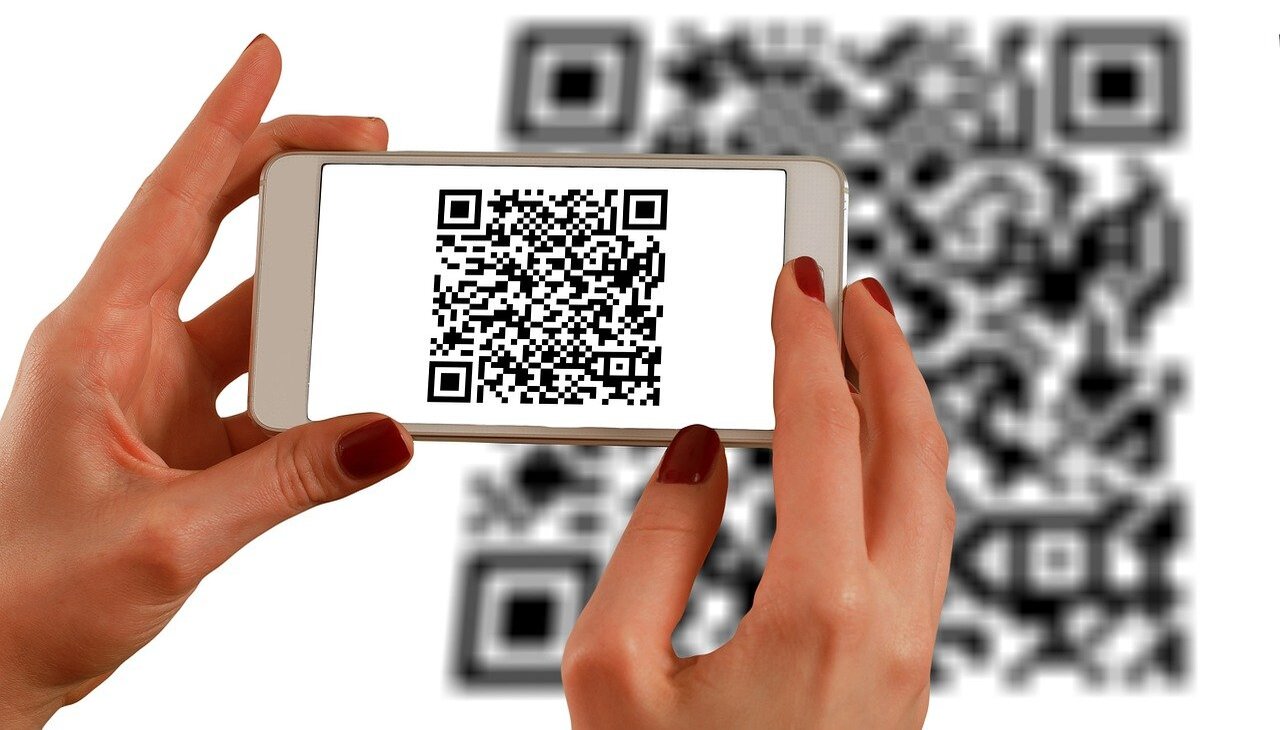 Scandit, the European unicorn in retail

Boasting an advanced scanning technology, this company has become one of the best logistics partners for different industries worldwide.

“Computer vision is at the core of Scandit’s Smart Data Capture platform. Our technology enables smart devices to interact with physical items through capturing data from barcodes, text, identification documents and real-world objects with unmatched speed and accuracy. Whether used for enabling last mile drivers to make quicker deliveries, matching a patient with their medication or empowering retailers to make order picking for Click & Collect more efficient, Scandit automates workflows and provides actionable insights to help businesses in a variety of industries,” reads the company’s blog.

According to company data, in 2021, its product was used on more than 150 million active devices, performing tens of billions of scans per year. In addition, Scandit has become a major business partner for eight of the top 10 supermarket chains in the United States, and for three of the five most recognized courier companies in the world.

The Swiss firm already has more than 1,700 clients around the world, including important brands like American Eagle Outfitters, Carrefour, FedEx, Levi's Strauss & Co., Yamato Transport, and Sephora, among others. Thanks to the new round of financing, Scandit seeks to expand its portfolio of operations to the Asia-Pacific market, especially in countries such as Japan, South Korea and Singapore.

“We have already deployed a significant retail robotics roll-out in North America with our ShelfView solution. In this new product, we combine augmented reality (AR), object detection, optical character recognition (OCR) and other computer vision technology and process millions of images per day in the cloud to give retailers real-time visibility into the shelves of their stores and allow them to run their business in a more efficient and smarter way,” highlighted Christof Roduner, VP of Engineering and co-founder of Scandit.

The way we came up with the original vision for the business, was when we realized that the fundamental principle of the internet could be transposed to the world of everyday objects. And that a smartphone camera may ultimately be a universal sensor that allows us to interact with the world directly by pointing a smartphone camera at anything around us.

“We quickly realized that the barcode on the consumer product represents a very precise identifier that we can recognize with our algorithms in smartphones. That is the first step in enabling a dialogue with the consumer product and giving access to relevant information about it that we can use to then create a better shopping experience in a physical store environment,” added Mueller.

An ally to other startups

In Latin America, Scandit's technology is used by successful e-commerce companies such as Rappi and Ripley, while other firms, such as Grupo AMPM and Leroy Merlin, make use of its tools to streamline delivery processes.

In North America, the Swiss startup became the ideal partner for Instacart, a company that was forced to increase its number of delivery drivers and equip them with the right tools to optimize delivery time through capturing, scanning and monitoring through via smartphones. 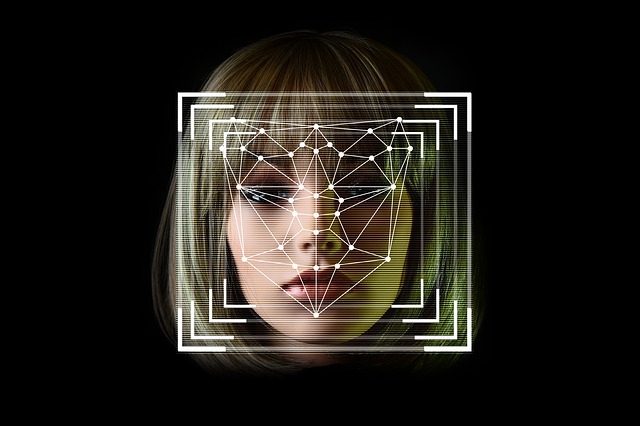 According to Muller, Scandit's technology has also been instrumental in dealing with COVID-19 threats, pointing to the example of the UK's National Health Service, NHS, where the startup provided its data capture services to ensure the safety of healthcare workers.

“Another example is ID document scanning. While we have offered ID scanning and OCR capabilities for a while, we are now increasingly using ML to detect fraudulent documents with a single scan,” Mueller said.