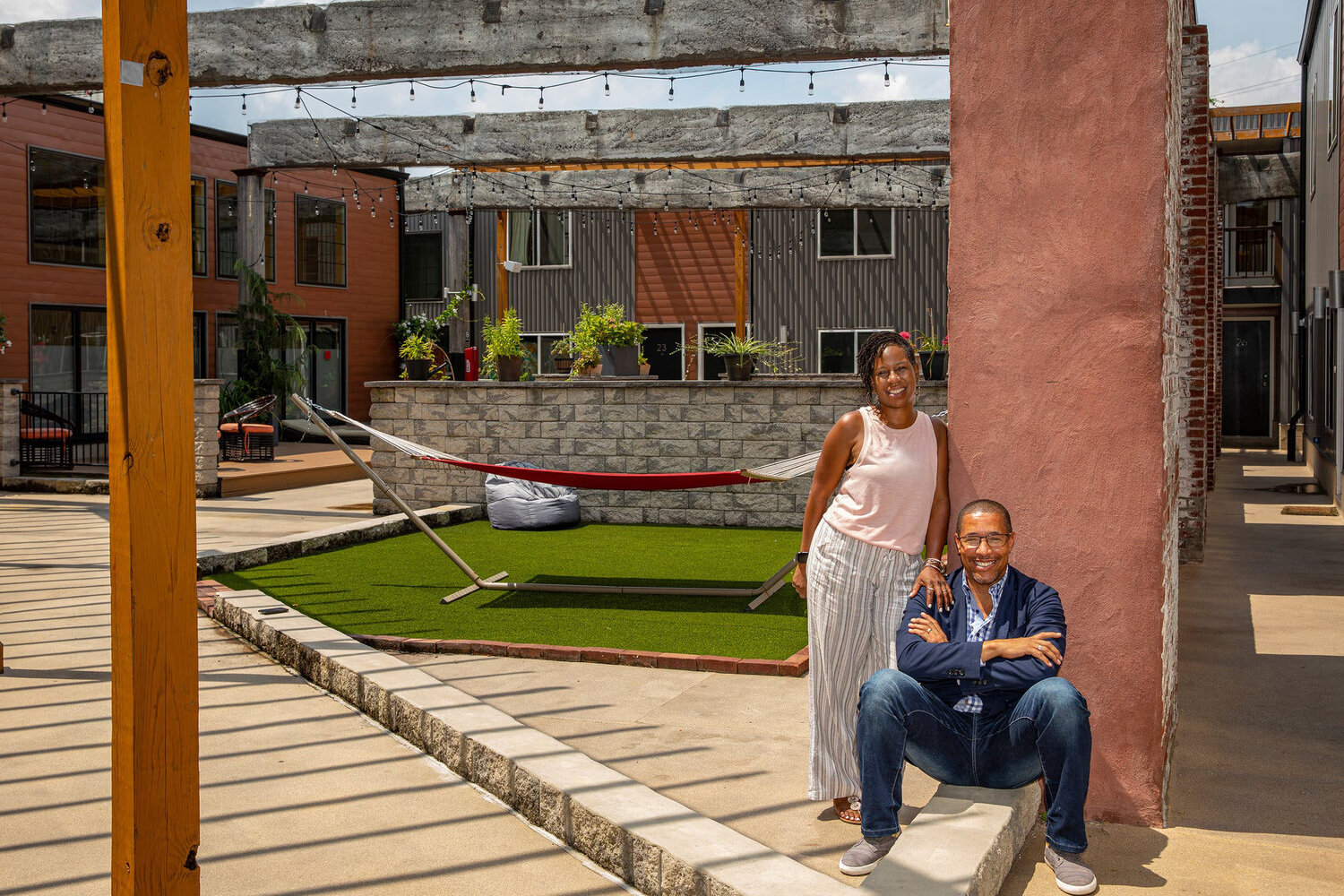 The Black-owned real-estate developer company was founded in 2008, and has worked in projects in various regions in the northeast.

After nearly a decade-and-a-half of various projects in Philadelphia and across the Delaware Valley and beyond, Mosaic Development Partners has officially opened a second headquarters.

It was announced earlier this week that Mosaic Development opened a second headquarters in Prince George’s County, Maryland. The news comes just as Mosaic begins a long-term development collaboration with the University of Maryland.

The second office is located in New Carrollton, Maryland, and will go a long way toward supporting the array of new developments in the area.

It was announced last week that the University of Maryland is planning a 1.3 million-square-foot development near the College Park Airport, dubbed “Aviation Landing.”

Mosaic was selected to help build the project, which will include more than 900 residential units, and retail and commercial space.

The university has estimated that the project will produce an estimated $370 million output.

The goal is for the new development to become a hub for aerospace engineering, and also pays homage to the site’s history as a former base of the Wright Brothers.

Overall, the initiative aligns with Mosaic’s mission to “help revitalize neighborhoods and marginalized communities,” “building new ideas” and “bring solid returns to our investors and lenders.”

“As a Prince George’s County resident, I am personally thrilled to be able to help bring significant resources into the County to develop key assets, that continue to prioritize equity and inclusion as a core principle,” Mosaic CEO and co-founder Greg Reaves said in the company’s statement.

This will be Mosaic’s second collaboration with the University of Maryland, as it is also helping to build a graduate student housing complex that is slated to house more than 2,000 students upon completion.

Mosaic Development is a Black-owned development firm co-founded by Reaves and Leslie Smallwood-Lewis in 2008. In addition to developing commercial and mixed-use real estate in urban corridors, the team also worked with established developers, provides property management and brokerage services.

Since it was founded, Mosaic has developed a number of key projects in Philadelphia, including Diamond Green, the Edison Square expansion, and is in the middle of redevelopments in the Sharswood neighborhood, and the Lancaster Avenue commercial corridor.

Mosaic was also selected as one of the partners for the proposed new Philadelphia 76ers arena that will potentially be built at the Fashion District.

With other projects completed or underway also in New Jersey, Delaware, New York, and Washington, D.C., a second headquarters in Maryland will likely mean more projects in that region.