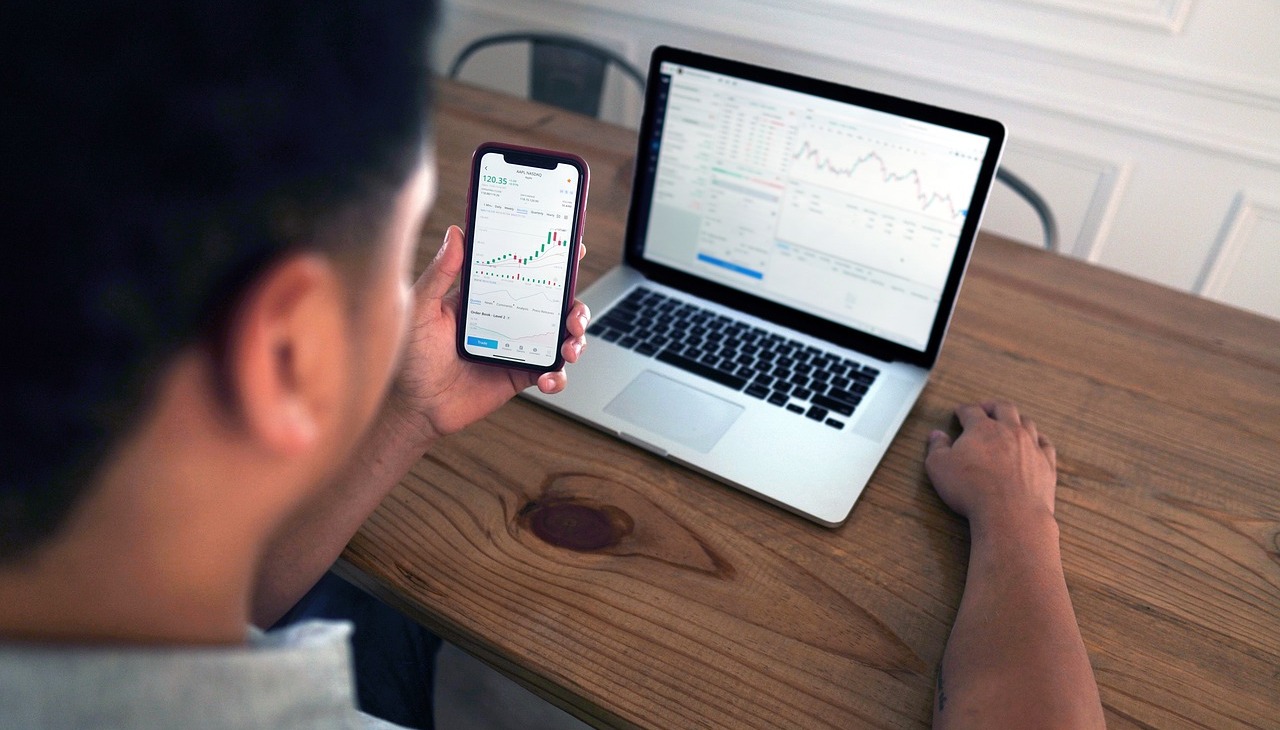 Hapi, the app that seeks to be the "Robinhood" of Latam

A new financial technology app makes its way in Latin America so users can acquire shares of the US stock market.

Hapi, a wealthtech of Peruvian origin founded by the 36-year-old economist Dusko Kelez, has been making its way in Latin America as one of the best options to acquire or sell shares of the United States stock market, as well as operations to negotiate with cryptocurrencies.

“I started Hapi because I wanted to buy Tesla shares four or five years ago and, being Peruvian, I realized that I didn't have a way. I started looking for and I got into Robinhood, all the known apps and nothing,” Kelez told Forbes.

The startup, created in October 2020 by Kelez and software engineers Piero Sifuentes and Billy Caballero, was accepted that same year by the Mountain View, CA-based accelerator Y Combinator (YC), and is making its way as the “Robinhood” of Latin America.

With a growing market in this part of the continent eager to buy and sell US stocks as well as cryptocurrencies, Hapi expects to see tenfold growth in its managed assets this year, driven largely by its 65,000 new users.

“We believe in the mission of bringing prosperity to the people. We take it as ours and we do it through the democratization of investments. In Latin America we have this saving culture, but we have lacked the investment one,” said Kelez, convinced that the mass investment in the stock market for Latin Americans could have arrived at least ten years earlier in the region.

With the capital raised by the wealthtech after passing through the accelerator, Hapi was able to work on a more agile version for its platform, which was recently released and now allows its users to register and make operations in minutes.

What we want to do, eventually, is get local licenses to be able to operate local stocks.

The startup, which has a presence in Peru, Colombia, Mexico and Chile, hopes to reach its break-even point this year, evaluating, in the medium term, applying for licenses in Latin American stock markets to boost its business.

“We want to democratize access to the US stock market, so that anyone can register in minutes, load the funds they want to invest, buy and sell shares in real time and without commissions, monitor their returns with all the relevant information, and so on generate profits,” they point out on their LinkedIn profile.

"We seek to lead the market, but we believe that more than one (one player) will be needed and that competition is healthy for users," Kelez stressed, referring to other players in this technology segment in the region, such as the Colombian firm Trii and another operated by the Credicorp group known as Tyba.

“We seek to stay ahead of the business, but we recognize that sooner rather than later today's disruption will become tomorrow's norm. It is a market that has a lot to grow. It will attract new players and investments,” highlighted Kelez.

Hapi stands out in the market by not charging commissions. “It gets micro-commissions for every trade from the US exchanges they trade on, like Nasdaq and NYSE. In fact, the firm is supervised by the US stock market regulator and operates as a broker in that country," the publication said.