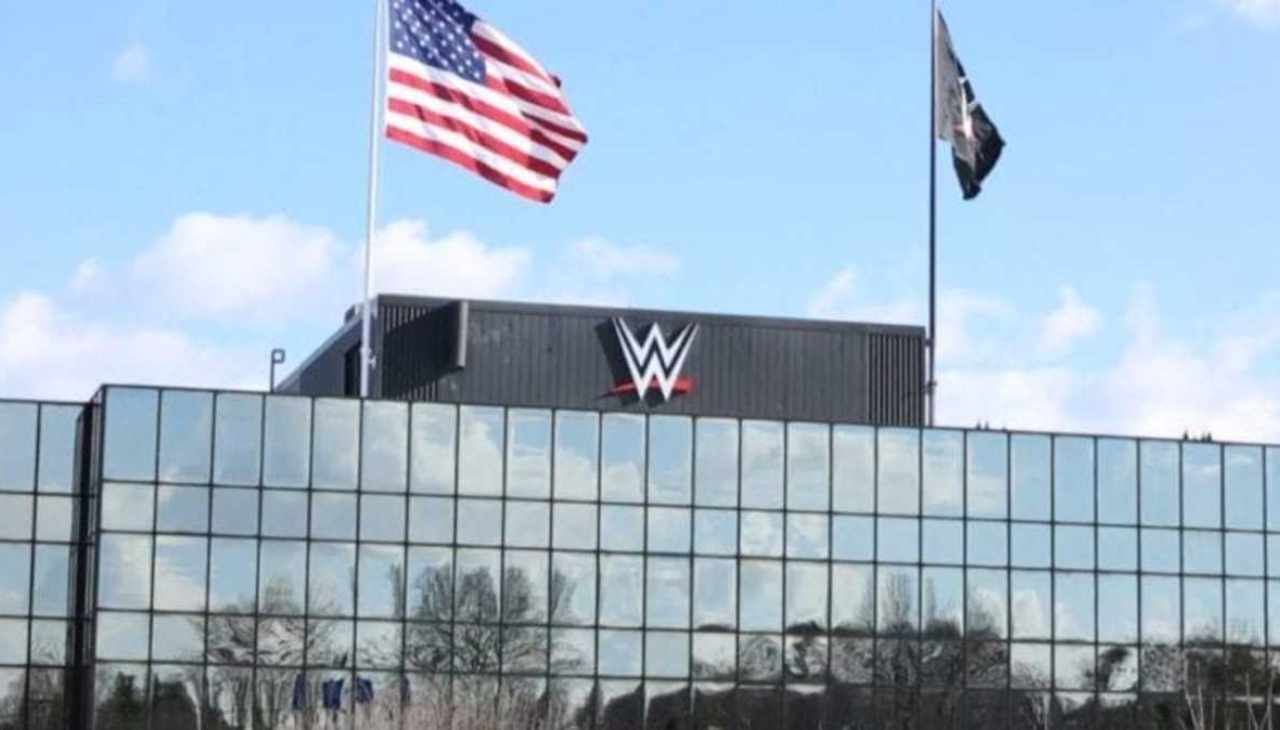 WWE is set to move to a new headquarter building later this year. Photo: WWE.

The imminent move will come after more than 30 years of housing its headquarters in its "Titan Towers" building.

WWE is reportedly set to open a new home for its headquarters in Stamford, Connecticut in the very near future.

According to an article published in CT Insider, the first phase of operations for the opening of its new headquarters is scheduled for the first quarter of 2023.

The remainder of the office and production space in the new headquarters is reportedly scheduled to open in mid-2023.

The new structure is a 13-story tower that will cover about 400,000 square feet.

With the transition into a new building, WWE is planning to move all of its Stamford-based employees to the new headquarters this year, with more than 800 people working there once all of the company’s space has opened, according to a WWE spokesperson.

The new headquarters serve as the centerpiece of the revival of the complex located at 677-707 Washington, Blvd., which stood entirely empty for a couple of years after UBS relocated its local offices across the street to 600 Washington.

Since 1991, WWE has housed its headquarters at 1241 East Main Street in Stamford, in its “Titan Towers” building, which also includes a production center at 88 Hamilton Avenue.

Chubb is coming to Philadelphia and bringing thousands of jobs
December 26th, 2022
Through and through, Elvita Quiñones is all about advocacy
September 21st, 2022
How international businesses can become local
September 7th, 2022

Its current headquarters is a four-story, 94,000-square-foot building. According to a spokesperson, the soon-to-be previous headquarters is not currently up for sale; however, WWE will “entertain discussions with interest parties.”

The move to a new headquarters is the continuation of WWE embarking on a new chapter in its storied history.

In July 2022, longtime chairman & CEO Vince McMahon announced his retirement from the company after 40 years as its lead man.

WWE had originally announced its new headquarters in March 2019 with plans to move in early 2021, but the pandemic delayed the timeline by more than a year.