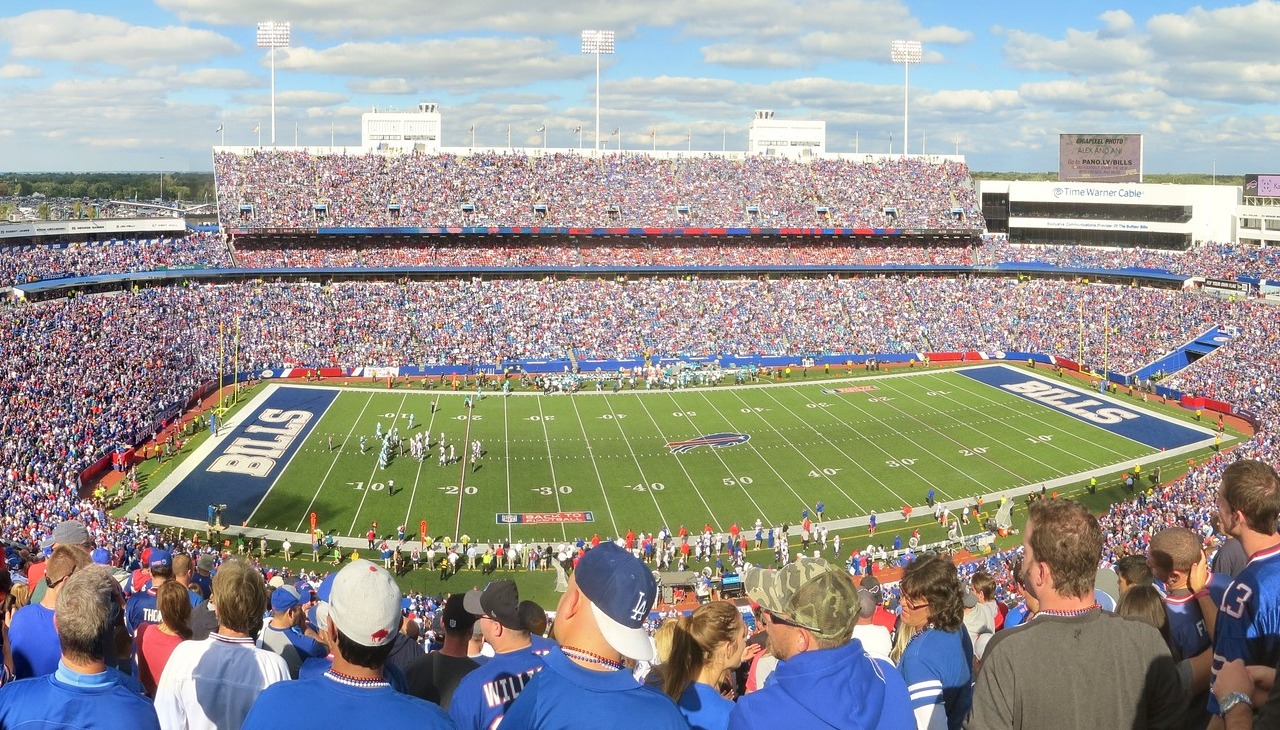 The league seeks to produce and amplify original content in these communities.

The National Football League (NFL) and the leading U.S. Latino entertainment and media company, NGL Mitú, recently announced a new agreement to create and amplify original content that combines the passion of the league with the reach and the incomparable authenticity the company possesses among Spanish-speaking audiences.

The NFL/NGL mitú partnership signals and showcases the connection and intersection between football culture, Latino culture and pop culture.

About the new campaign

The NFL will produce more than 20 personalized graphic pieces through its NFL El Snap Instagram account (36,300 followers) — content that will be amplified by NGL Mitú on its social platforms — the number one digital destination for Latinos in the United States.

The NFL, which has the largest Latino fan base of any sports in the U.S., with more than 53% under the age of 35, said it is combining forces with the best-in-class ad network to continue providing content to the Latino community made by and for them.

For its part, NGL Mitú will optimally position the game and its players with elements of the culture from the NFL's growing Latino fan base, standing out as a dual partner of the sports organization by amplifying content through its advertising network of cultural diffusion in NGL Collective

"The influence of the Latino community on mainstream culture is the reason why we're taking custom curated NFL content born of our newly developed social platform NFL El Snap and leveraging mitú's large scale social footprint and content studio to bring NFL fans even closer to the game. With the power of mitú, our NFL Snap content will be placed at the heart of where bicultural NFL fans live on a daily basis,” added Solis.

The NFL's first custom piece, The Snap, will be a 13-part social meme series that taps into a parallel between soccer fans and American football that stretches back to Super Bowl LVII.

The second series is a short five-part video called "Latinos Don't Do Basic Fandom," in which mitú will seek out Latino super fans to create social features.

Consolidating its 360-degree approach, the association will also use the newly released "NFL | Por La Cultura Mixtape Vol. 1," a 10-track curated playlist of Latino music developed in partnership with NEON16 that taps into modern Latino artists and sounds, and that will be used at the league and club level throughout the season, enhancing in-game elements and marketing activations.

"Over 75% of the NFL's social audience today is under the age of 35, and Latinos are the most engaged among them, so it makes sense that we would partner with them to connect our unparalleled audience network and mitú's reach as the top digital U.S. Latino community. This partnership is a demonstration of the combined power of NGL Collective and mitú from our merger earlier this year and a validation of our pre-eminent market position for partners nationwide. The NFL's partnership is a case study in how to reach Latino fans with authenticity and credibility, amplifying the power and excitement of American Football,” said Joe Bernard, chief revenue officer of NGL Mitú.