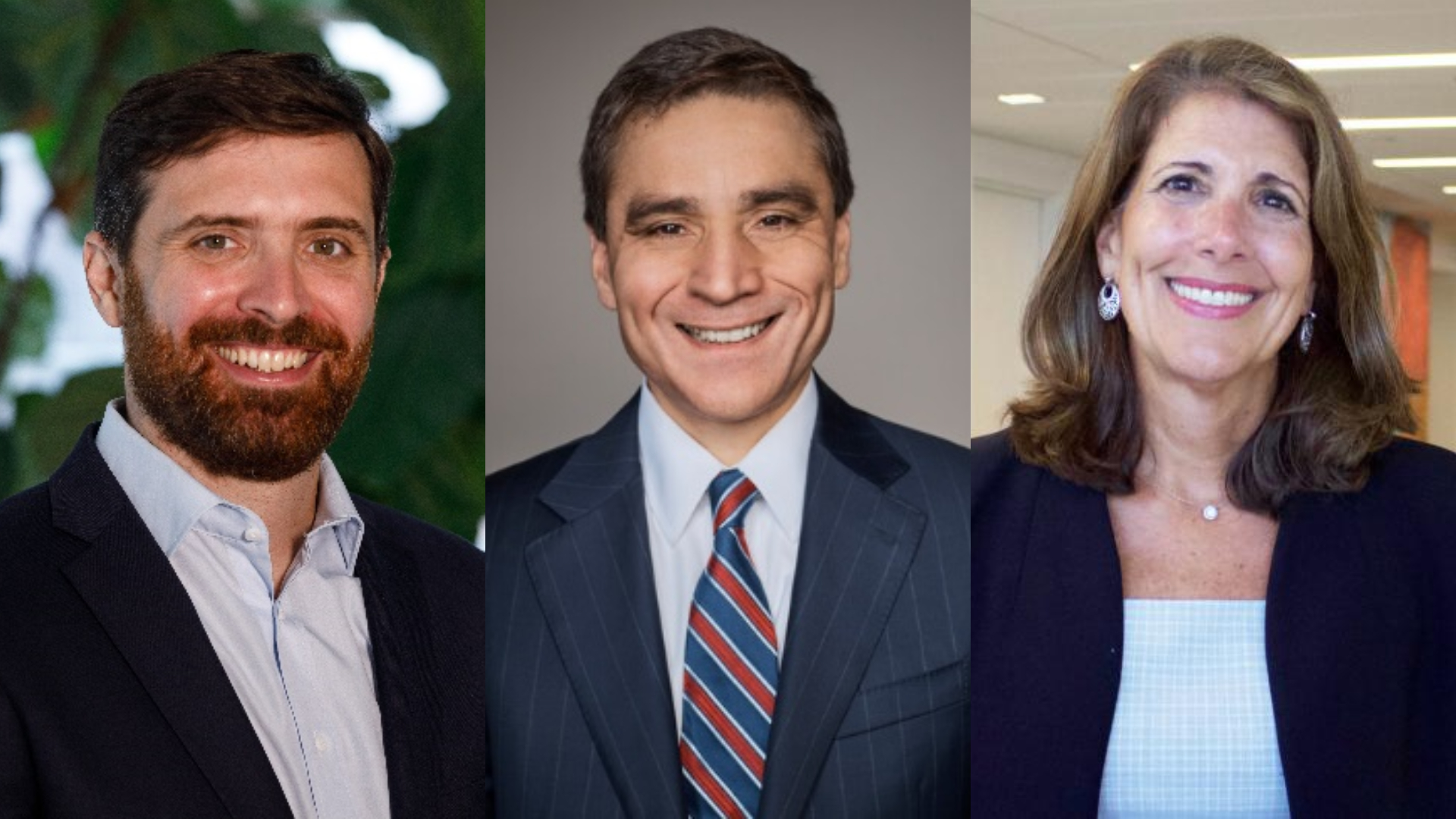 Independence said the promotions all correspond to its Facilitated Health Networks (FHN) division, which seeks improvements to health care systems, quality, experience, and access for its members.

As chief safety officer, Caraballo will have oversight to ensure accountability for Independence’s Health Equity Program that launched in April 2021.

Caraballo will lead the company's health equity efforts across the region, build partnerships, and drive better care in communities of color.

The role was also created as part of Independence's workplace safety goals in preparing for future “natural disasters or public health crises” like COVID-19. Caraballo, in addition, has led the company in its pandemic response, said Independence.

Caraballo joined the organization in 2002 as a senior medical director for nearly 20 years. He previously worked as the director of Penn Rapid Care at the University of Pennsylvania Medical Center.

Both of Caraballo’s undergraduate degrees come from Brown University where he studied until graduating in 1991. He received his MBA from the Wharton School of the University of Pennsylvania, and is a certified emergency physician.

Cerdá started at Independence in 2019 as the vice president of clinical care transformation, and since then has led conversations that focus on advancing value-based care in the Philadelphia region.

Before coming to Independence, Cerdá worked as a managing director at Integrated Health Services at PA Consulting and Aetna International in London. He also held eight years as an attending physician at Massachusetts General Hospital.

Cerdá studied for his bachelor’s degree at Yale, completed his residency at Massachusetts General Hospital, received his master’s in public health at Harvard, and earned his medical degree at the University of Pennsylvania.

Diana Lehman, B.S.N., R.N., who has worked at Independence for over 35 years, was promoted to vice president of case and condition management on Wednesday.

During her time with the company, Lehman has led a team of 116 registered nurses, and recently the Independence Kidney Care Program. She completed her BSN at Villanova University, and earned her master’s in business administration with a health services concentration at DeVry University