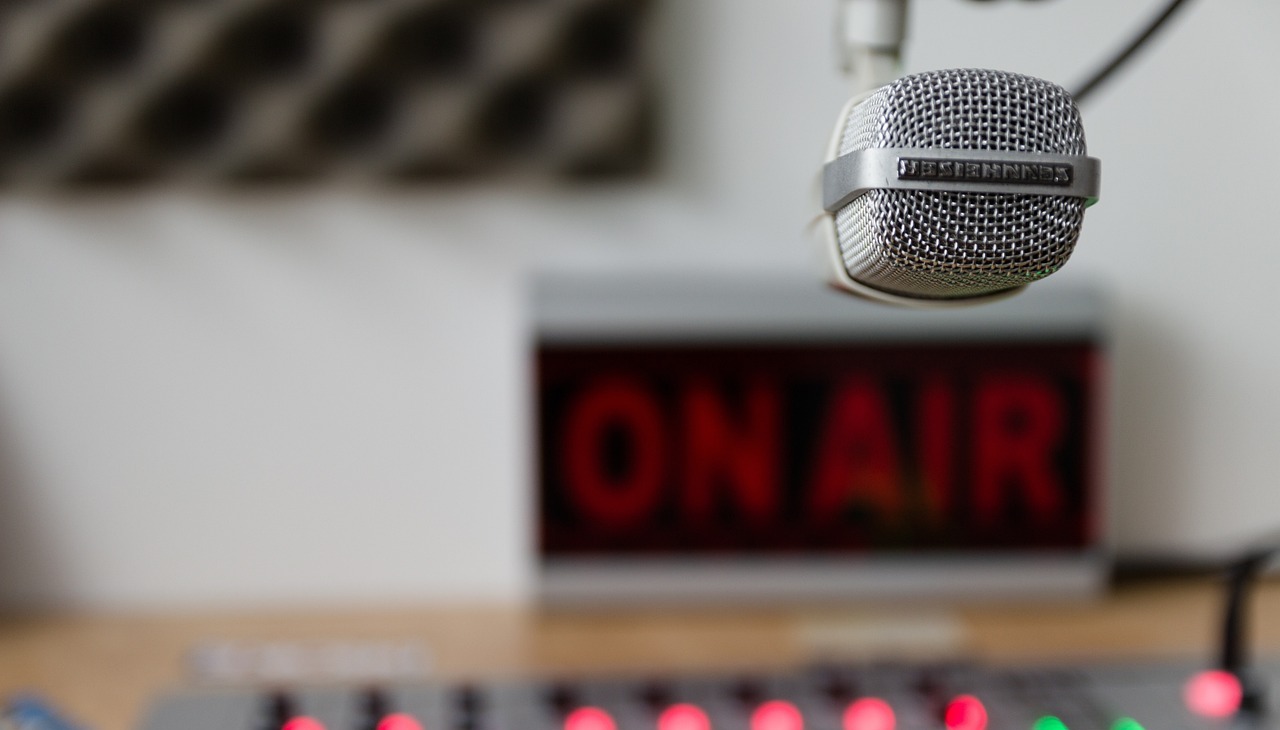 The announcement comes after the purchase of the assets of two radio stations in Miami.

Edward Atsinger, Chairman of the Board of Directors at Salem Media, stated:

For more than four decades, Salem Media Group has provided a platform for conservative voices on air, and now online and in print. Now we will do the same for the Spanish-speaking community in South Florida.

Salem has a long history in Spanish-language broadcasting beginning in 1984 in New York with WNYM AM 1380, which was sold in the late 1980s and remains in Spanish today.

Salem, which has more than 100 owned and operated radio stations and more than 3,100 affiliated network stations, reaches more than 11 million listeners.

For its part, its publishing subsidiaries, among which Regnery Publishing stands out, have published 42 best sellers in the last 10 years.

“The recent passing of Fenix Broadcasting’s President and Founder Jorge Rodriguez, Sr. makes this effort even more timely as we work to build upon the broadcast legacy that he and his wife Ana, and son Jorge, Jr. have created. Jorge Sr.’s passionate fight for freedom defined his operation of WWFE AM 670 'La Poderosa' and WRHC AM 1550 'Cadena Azul.' We are grateful to be entrusted with these legendary stations as a platform for our new Spanish-language conservative programming,” added Atsinger.

The transaction has been filed with the FCC and both parties anticipate closing in early 2023.